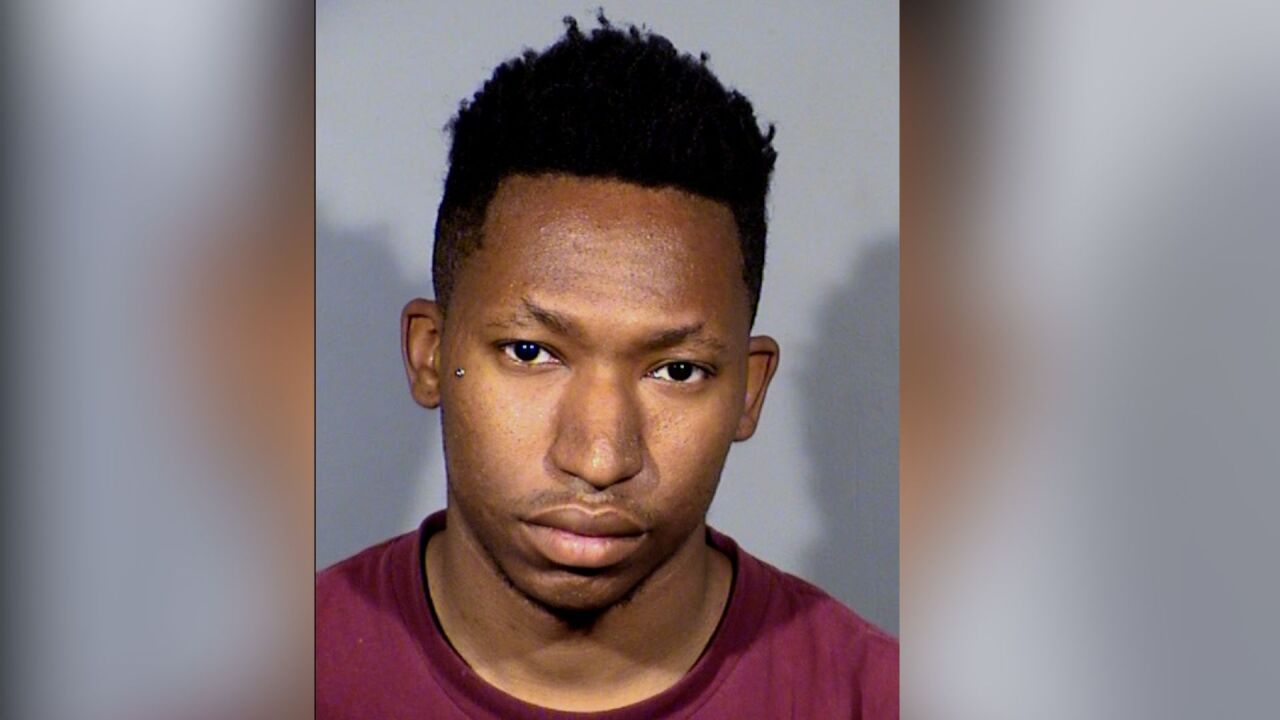 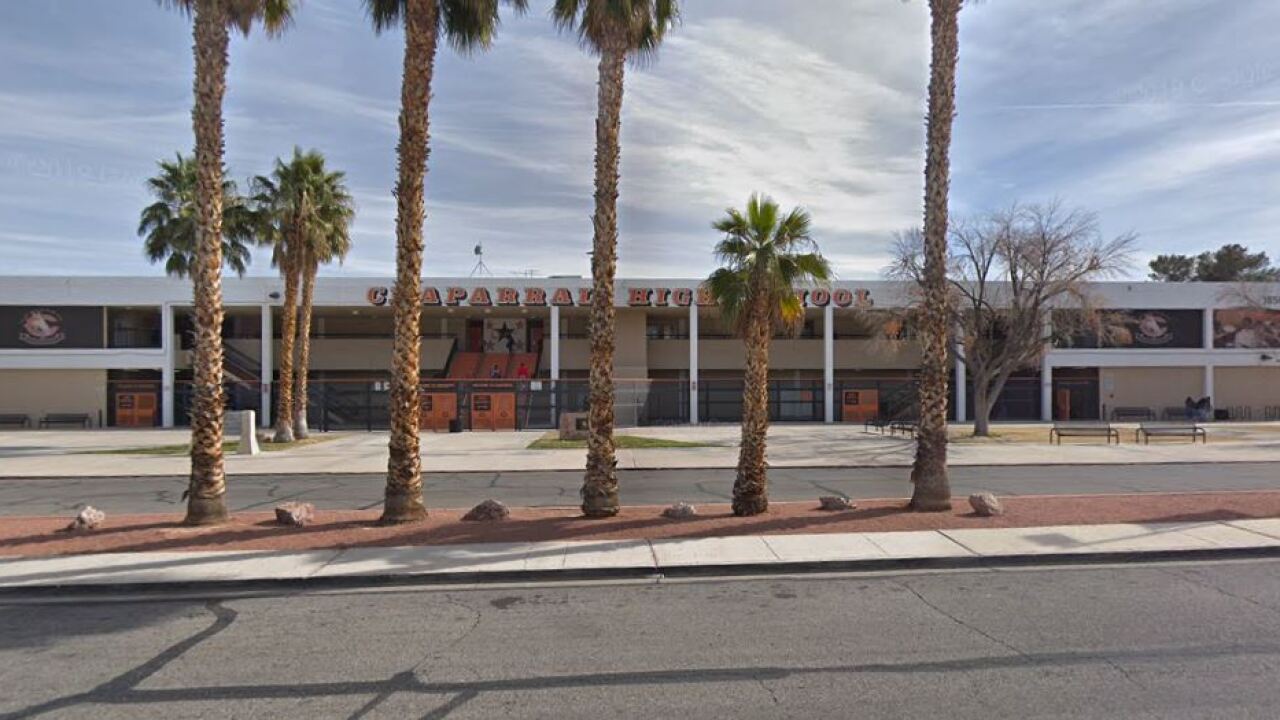 UPDATE JAN. 13: The sexual misconduct charges against Deamonte Warren have been dismissed. He was charged with one count of selling, furnishing or assisting a minor to obtain an alcoholic beverage. He received a suspended sentence of 90 days and had to complete 50 hours of community service and stay out of trouble. Once those requirements were completed, the charged was dismissed.

According to the arrest report for Warren, he took a student to drive-in in May 2019. The custodian and student reportedly kissed, but nothing else happened.

ORIGINAL STORY
A custodian at Chaparral High School has been arrested for furnishing alcohol to a juvenile and sexual misconduct with a student.

21-year-old Deamonte Warren was arrested May 17. He was arrested by Clark County School District Police Department. The arrest was the result of an investigation that was initiated by the school on May 16 after a student reported inappropriate contact.

CCSDPD says he had been working as a custodian since 2015. He is currently on indefinite suspension per the negotiated terms of his bargaining unit.

He has been booked into Clark County Detention Center.