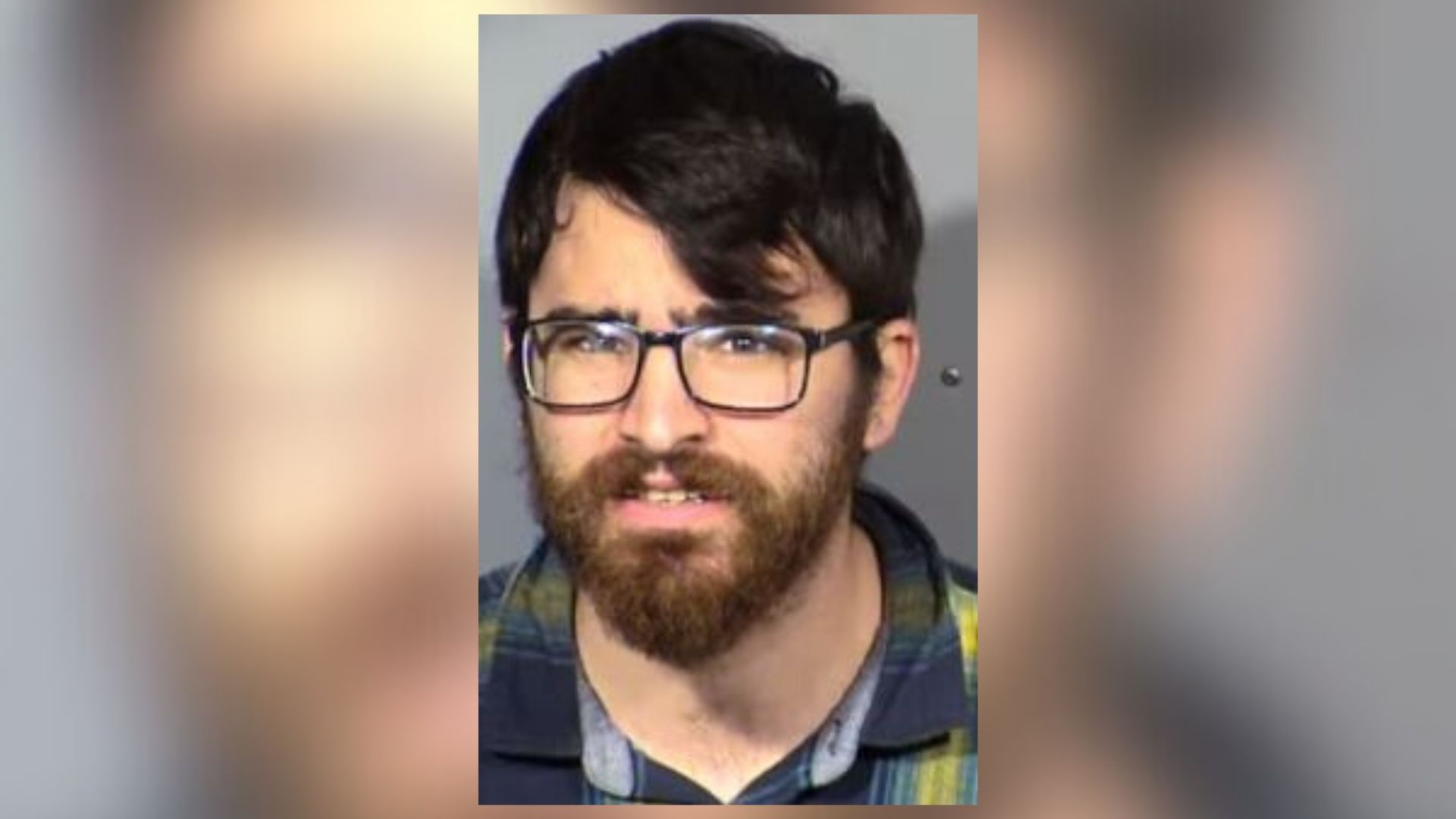 Bidart was arrested on Dec. 5 and booked into the Clark County Detention Center. A check of CCDC's records indicates that he was booked on charges of driving a vehicle with expired registration/plates, driving with a suspended driver's license and operating an unregistered vehicles.

The district's police department says that the arrest stems from an investigation that was initiated at Del Sol Academy of the Performing Arts in November 2019.

Bidart was placed on indefinite suspension in November 2019, per the negotiated terms with his bargaining unit. Bidart has been working for CCSD since April 2017.

The incident does not appear to involve contact with students.