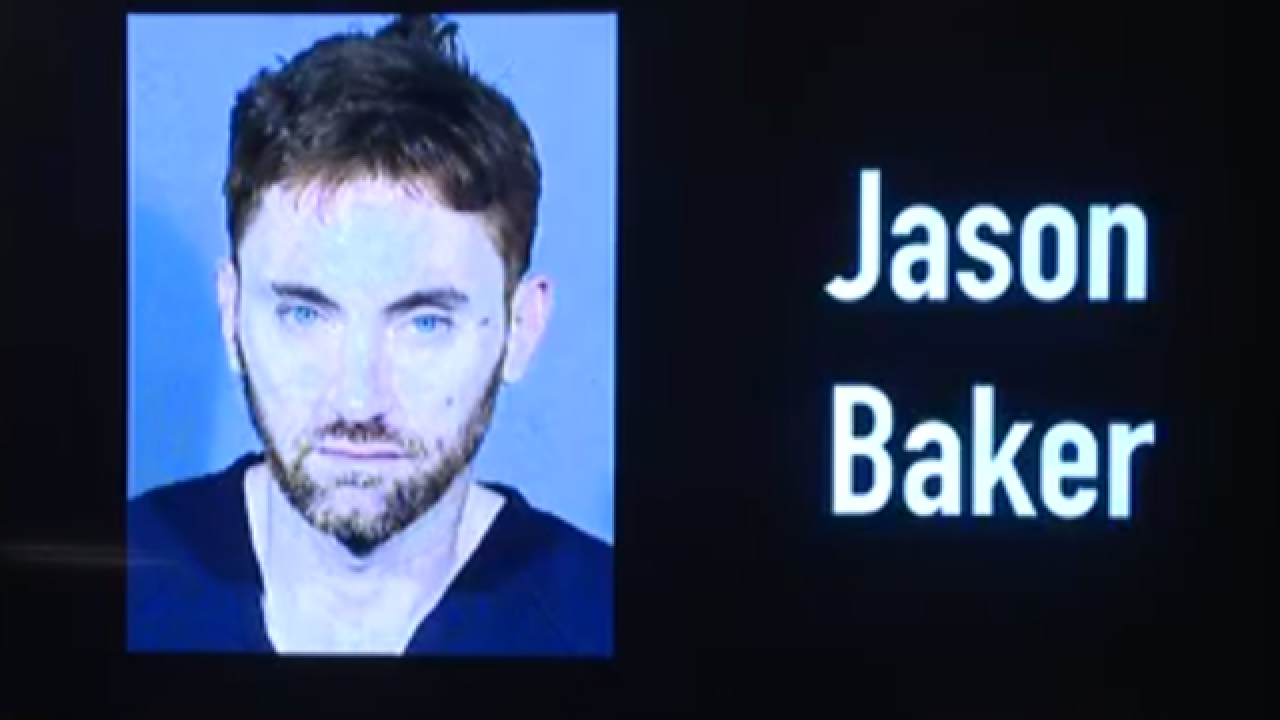 Las Vegas police released more details, but no body-camera video, after a detective shot at a burglary suspect on Saturday.

Police said Tuesday suspect Jason Baker, 34, had a lengthy criminal history, including stolen property, burglary, grand larceny auto and battery. He had recently been on house arrest accused in burglaries around the valley. According to police, he had removed his ankle monitor prior to the shooting.

Detectives from the Spring Valley Area Command were looking for Baker when they located him at a convenience store in the 8500 block of West Sahara Avenue, near Durango Drive Saturday night.

Police said Baker ran away and the detectives gave chase. During the chase, Baker pulled out a gun and fired one round. A detective shot back.

No one was injured in the shooting, but Baker transported to University Medical Center with an ankle injury after he was taken into custody.

In Saturday's incident, Baker is expected to face charges including attempted murder, resisting arrest, prohibited person in possession of a firearm and discharging a firearm in an area where someone might be endangered.

Body-camera video was not released because detectives who are not in a regularly uniformed capacity are not required to wear them. Detective Travis Linder was identified as the officer involved in the shooting.

Saturday's shooting was the 16th involving the Las Vegas Metropolitan Police Department in 2018 and the 6th in August. There had been 16 shootings involving officers in the same time period in 2017.