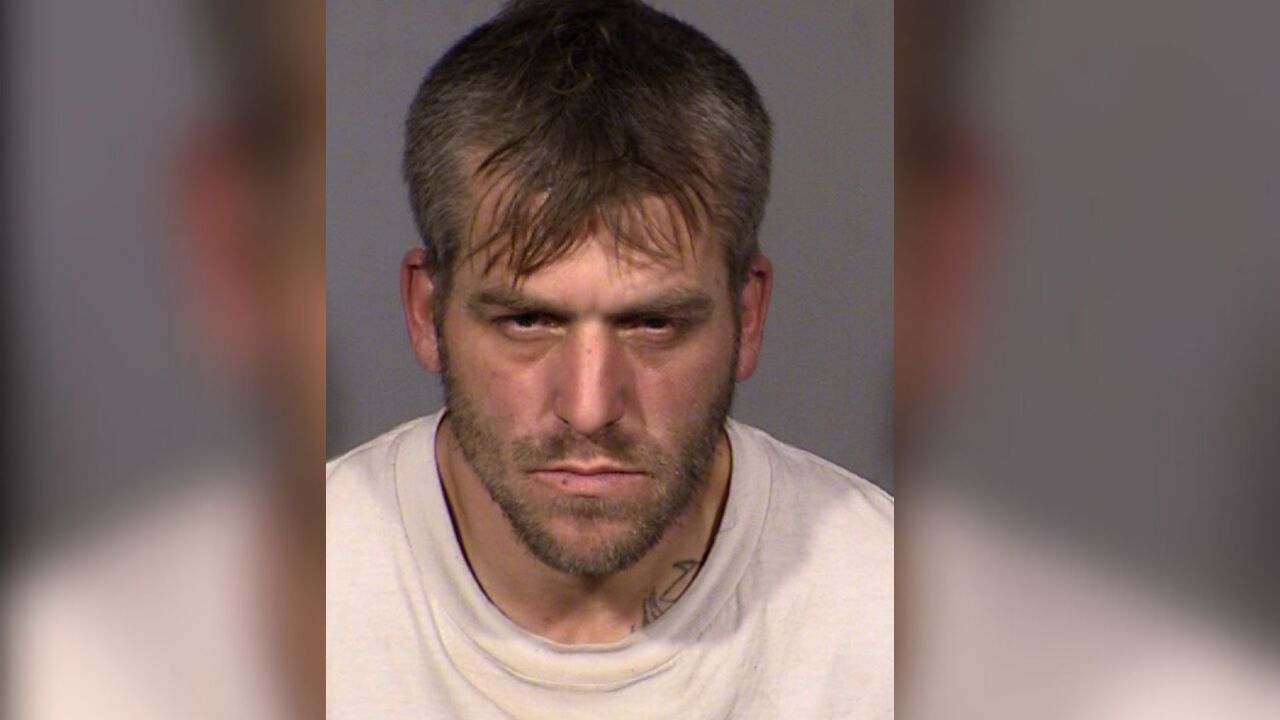 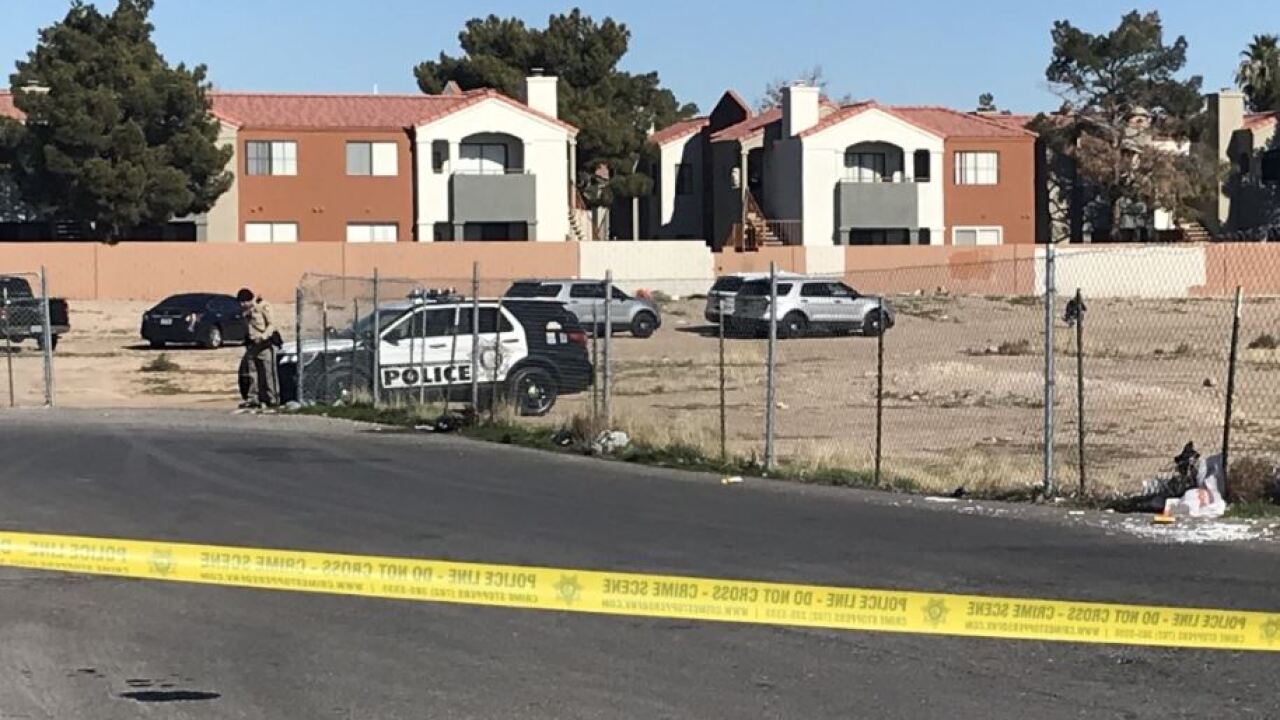 UPDATE JAN. 10: The Clark County coroner has identified the dead man found in a desert lot on Jan. 6 as 43-year-old Joshua Stephen Pyzer. His cause of death was blunt force trauma and his death was ruled a homicide.

UPDATE JAN. 7: Police have arrested 33-year-old Andrew Klophaus for the death of a man found in a desert lot near Nellis Boulevard and Vegas Valley on Jan. 6. He has been booked on the charge of open murder.

ORIGINAL STORY
Las Vegas police are investigating a body found in a desert area in the east part of town Monday morning.

Authorities received an emergency call from a person stating there was a body in a desert lot near Nellis Boulevard and Vegas Valley Drive at about 6:20 a.m.

Officers were able to locate an unresponsive man with visible injuries upon their arrival, according to the Las Vegas Metropolitan Police Department. Medical personnel also responded to the scene and pronounced the male deceased.

Homicide detectives are attempting to identify the suspect and the victim involved as their investigation is ongoing.

The Clark County coroner’s office will release the identity of the man who died in this incident after family has been notified.

Anyone with further information on this situation was urged to contact Crime Stoppers at 702-385-5555.