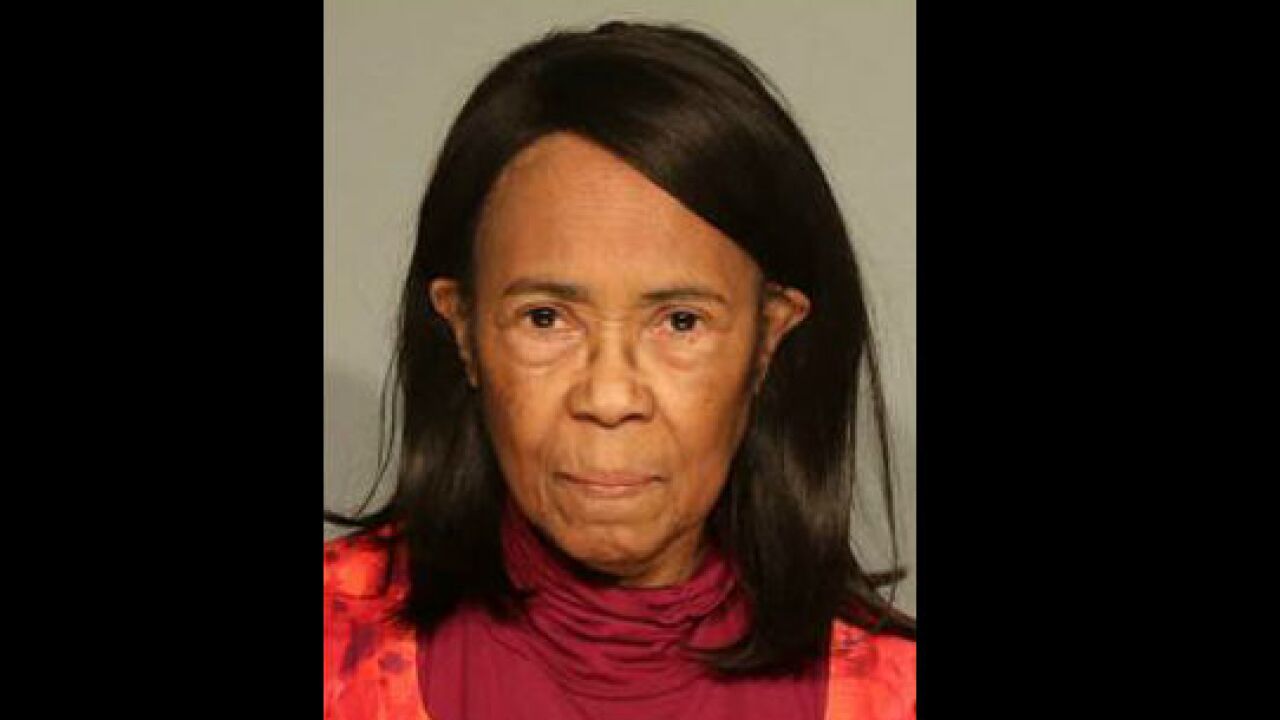 Nevada Attorney General Aaron D. Ford has announced that Betty A. Williams, 75, of Las Vegas, has been sentenced in a Medicaid fraud case involving the failure to maintain proper documentation for services provided to Medicaid recipients. The fraud occurred between January 2013 and December 2017.

District Court Judge Valerie Adair sentenced Williams to 364 days in prison, suspended, and placed her on probation for three years. As part of the sentence, Williams was also ordered to pay $58,630.00 in restitution and perform 40 hours of community service. Individuals or businesses convicted of Medicaid fraud may also be administratively excluded from future Medicaid and Medicare participation.

The investigation of this case began after the Medicaid Fraud Control Unit received information that Nevada Optical Clinic had allegedly submitted claims to Medicaid for ocular services supposedly provided by providers employed by NOC. As the agent and office manager for NOC, Williams was responsible for submitting those claims.

The investigation revealed that Williams submitted claims for ocular services that were never in fact provided, and documentation supporting these services were not maintained by NOC.