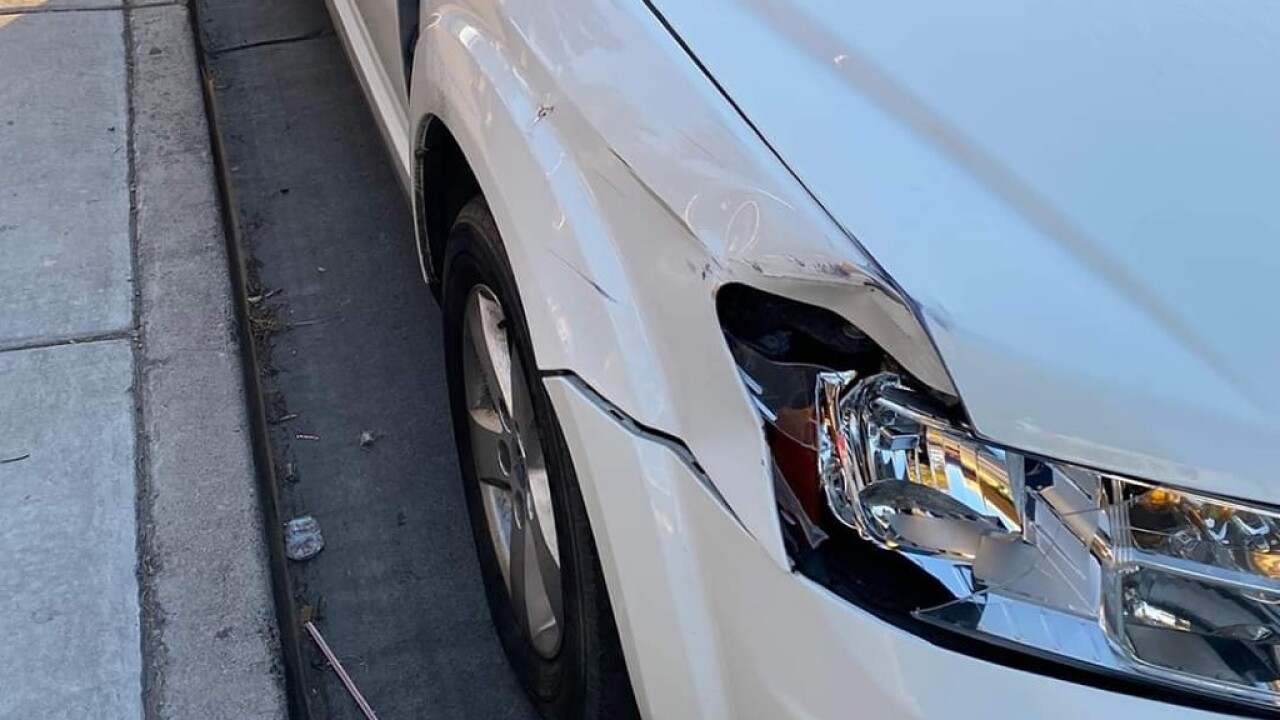 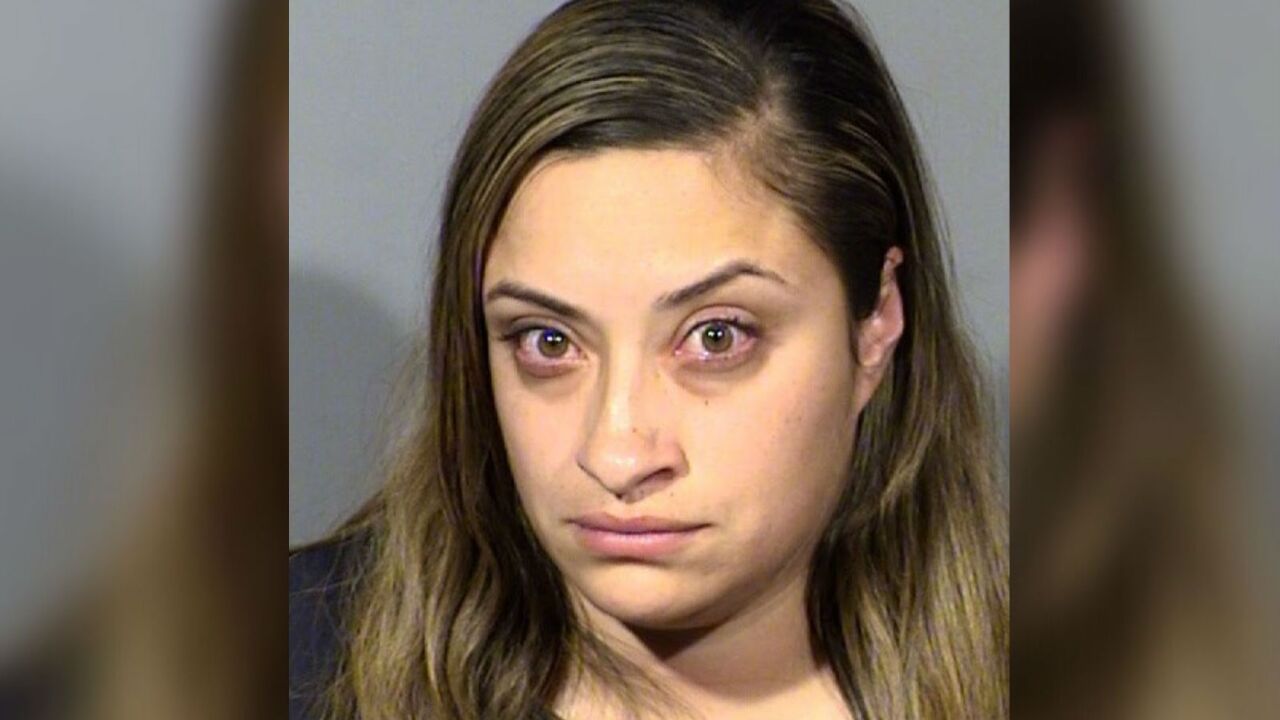 UPDATE FEB. 4: The Clark County Coroner's office has identified 60-year-old Stanley Benton Jarmon as the man who died in a hit-and-run crash on Jan. 11.

ORIGINAL STORY
Las Vegas police say 32-year-old Delilah Tormos has been arrested for a hit-and-run that killed a 60-year-old man on Jan. 11.

The hit-and-run happened around 5:09 a.m. near Las Vegas Boulevard and Owens Avenue.

According to evidence and witness statements, a newer white Dodge Journey or Durango was traveling north on Las Vegas Boulevard when the pedestrian entered its path.

The vehicle struck the man, causing the passenger side mirror and pieces of the head lamp to be left at the scene.

The pedestrian was transported to UMC Trauma where despite life-saving measures, he died.

During the course of the investigation, a police officer located the vehicle involved based on still images provided by a business in the area of the fatal hit-and-run. The police officer was then able to locate the driver, identified as Tormos.

According to the arrest report for Tormos, she told police that she was driving home from Fremont Street on the morning of Jan. 11 after drinking alcohol and she blacked out while driving.

She thought she heard something while blacked out, but kept driving. When she got home, she observed the damage to her Dodge Journey. That led her to believe she struck a parked vehicle or pole.

Tormos' roommate told police that she received a text message from Tormos shortly before 5:30 a.m. Jan. 11 that read "I hit my damn car and broke the head light." The roommate also told police that after she saw the news reports about the fatal incident, she tried to confront Tormos about the damage, but couldn't believe it was really her.

Tormos was booked in Clark County Detention Center on the charge of failing to stop at scene of accident involving death. She is scheduled to appear in court on Jan. 21.