Henderson police released body camera footage from November's shooting that involved police officers and an armed robbery suspect on Warm Springs Road. A portion of the video shows the suspect, 18-year-old Kenneth Simeus Jr., and officers exchanging gunfire. The officers were not injured in the incident, but Simeus died at a local hospital from the shooting. 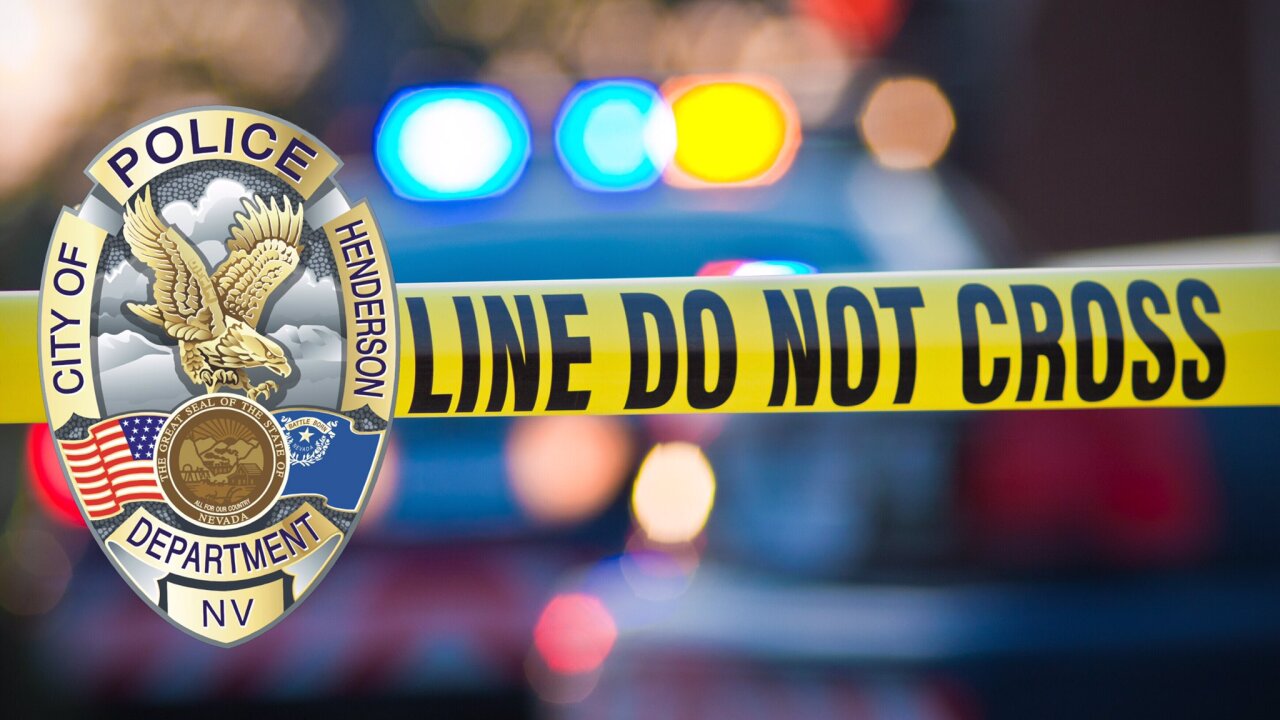 A portion of the video shows the suspect, 18-year-old Kenneth Simeus Jr., and officers exchanging gunfire. The officers were not injured in the incident, but Simeus died at a local hospital from the shooting.

A 35-year-old man was also taken to the hospital after police located him inside the Pizza Hut at 1280 W. Warm Springs Road. The victim was found with a gunshot wound to the chest but was later stable at the hospital.

*Note: The video is considered graphic

Police say they responded to the restaurant in reference to a panic alarm coming from the freezer of a fast-food restaurant. Officers found a 35-year-old employee with a gunshot in the freezer. The employee was transferred to Sunrise Hospital in critical condition. At last check, the employee was stable.

Witnesses at the scene directed officers to the area where the suspected shooter was last seen. They were able to find the suspect, who immediately began firing at them. Henderson police responded with deadly force.

The 18-year-old suspect was transported to Sunrise Hospital, where he died from his injuries. Although police have not identified the suspect, they say he was a primary suspect in several armed commercial robberies.

This is the 5th officer-involved shooting for Henderson.

ORIGINAL STORY
HENDERSON (KTNV) -- Police in Henderson are investigating after a shooting involving two officers on Wednesday night following a suspected armed robbery at a nearby restaurant.

Officers responded to a 911 call near Warm Springs Road and Marks Street shortly after 7 p.m. and found an employee had been shot in the chest, according to police. He was transported to the hospital in unknown condition.

Authorities did not immediately disclose the name of the restaurant where the shooting took place.

Road closures remain in effect in the area and are not expected to reopen for several hours as police investigate.

Responding officers then found the suspect outside the business on Warm Springs after gathering information from witnesses.

That suspect was shot and transported to the hospital in unknown condition.

This is the fifth shooting involving the Henderson Police Department for the year.

Area near the shooting: