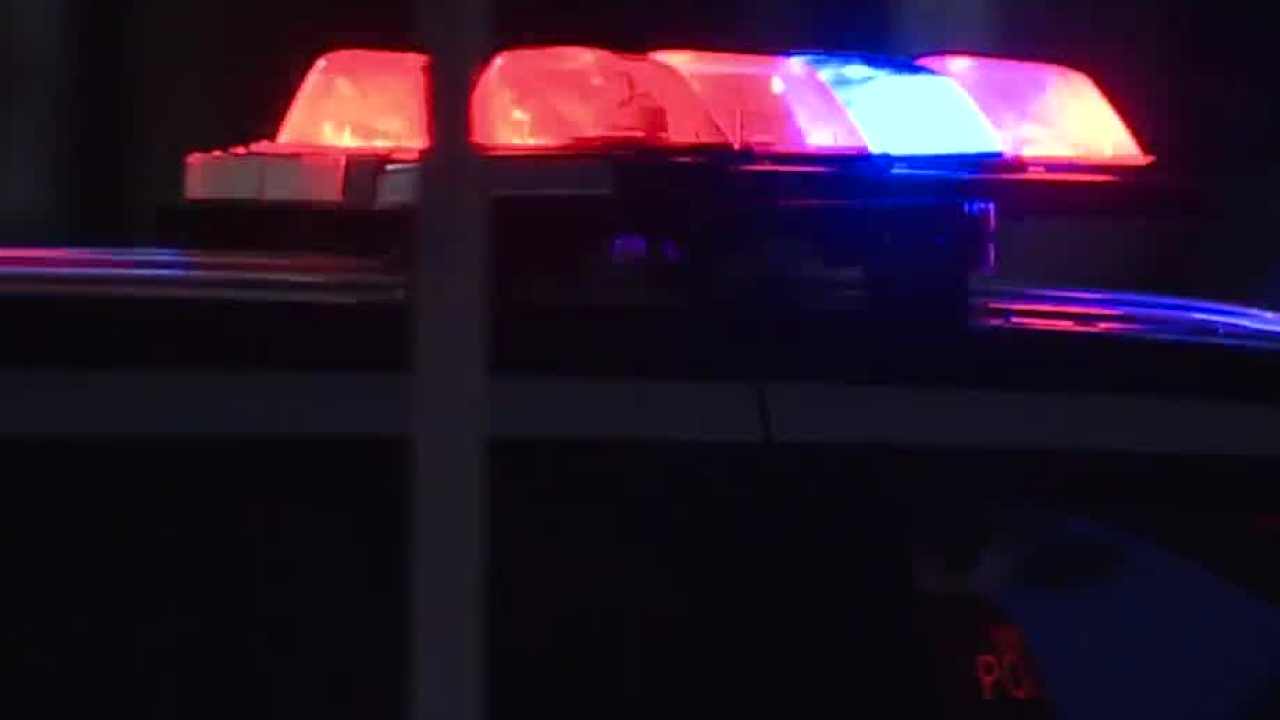 One man is in his 50s and the other is in his 30s. Both were transported to University Medical Center and one man, shot in the head, was in critical condition.

North Las Vegas police say it appears there was an exchange of gunfire before they arrived. The shooter or shooters were not immediately arrested.

Anyone with more information is urged to call the North Las Vegas Police Department at 702-633-9111.