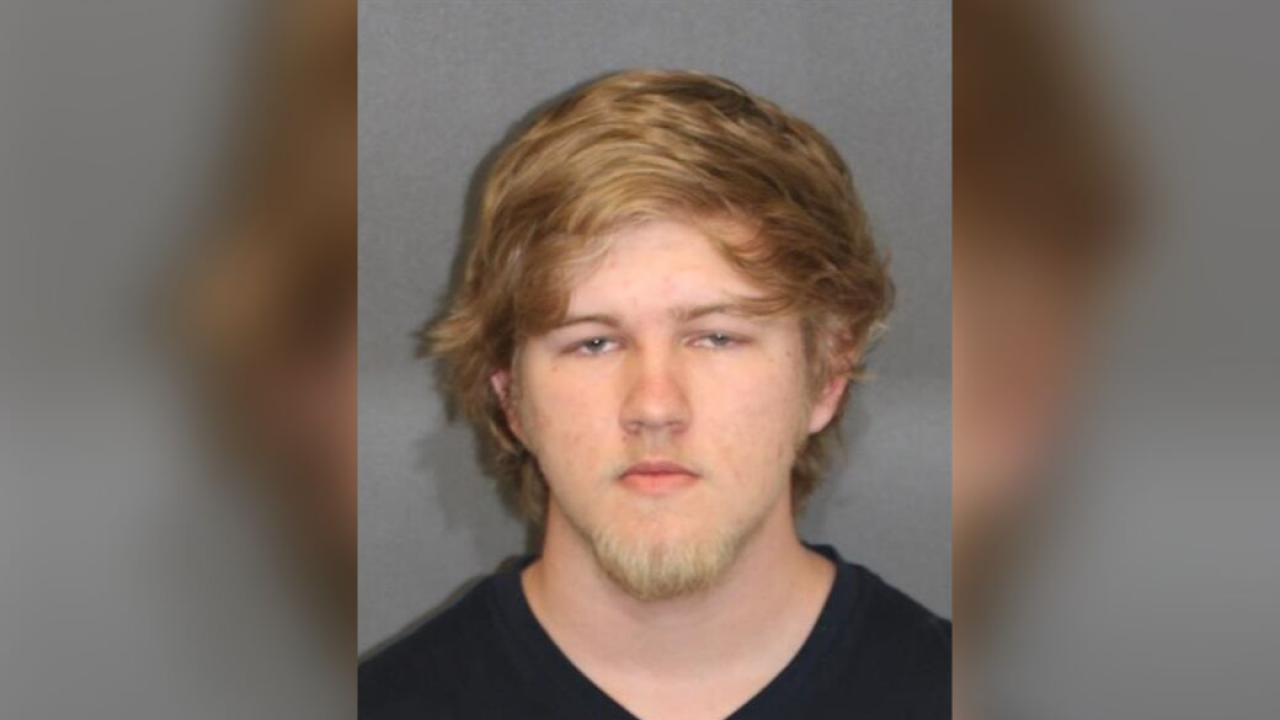 An 18-year-old man has been arrested in Mohave County for sexual extortion and more.

Brush then reportedly contacted the victim and told her that he would release the photos to the public if she did not give him access to other photos and video.

Detectives were able to recover and track the IP address of the computers used to access the girl's account.

Brush reportedly admitted to detectives that he had hacked numerous social media accounts of other underage juveniles and believed he had taken photos fro approximately 50 individuals.

The sheriff's office is reminding all parents that they should advise their children of potential dangers of sending photos of themselves to anyone.

If anyone else believes they are a victim, they should contact the sheriff's office at 928-753-0753.