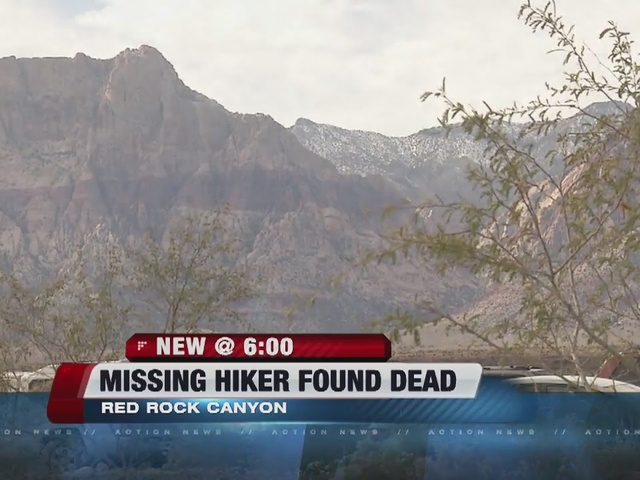 The search then resumed on Monday just after 5 a.m. and this afternoon the missing hiker was discovered deceased at the bottom of a canyon in the Turtlehead Peak area. 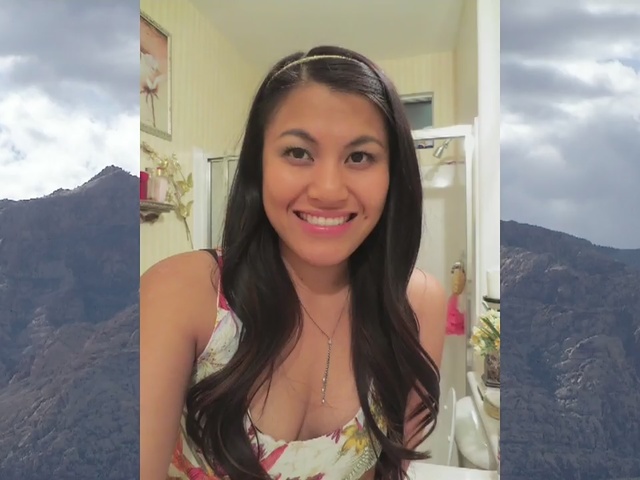 LATEST: Family and friends are mourning the loss of 27-year-old Annabelle Follosco. She was found dead Monday afternoon at Red Rock Canyon after going missing during a hike. He spoke with family members and Red Rock Staff who are both wondering how this happened. Staff members at Red Rock say they are devastated.

"My condolences go out to the family and friends of the hiker," said Red Rock field manager Catrina Williams.

They say hiking can be a very exciting experience, but there is always a risk. Loved ones tell 13 Action News the victim was indeed a risk-taker and her courage was inspiring.  They call her an adventurer, full of life, with a contagious smile. The UNLV graduate had her sights set on a master's degree in public health.

Metro's investigation reveals that Annabelle was hiking with a small group on Sunday afternoon when she suddenly went missing from Turtlehead Peak, the trail that the group was climbing.

On Monday, crews found her body at the bottom of a canyon in the Turtlehead Peak area. Her group didn't see her slip, begging the question how did it happen?

According to park rangers, Turtlehead Peak is one of the hardest trails to hike, especially because of its' loose rock. They only encourage advanced hikers to give it a try.

"It's just a difficult hike,” said Williams. “The height of the hike is difficult and it’s strenuous. So it takes a lot of endurance to due turtlehead peak."

As a matter of fact, Williams says there have been other accidents on that trail and it was recently renovated so that it would be safer to hike.

"We always need to make sure that our trails are maintained and safe for the public,” said Williams.

Now, leaders at red rock are discussing the necessary steps to take in order to make the trail even safer.

Sunday's weather included very high winds. Some say Turtlehead Peak should have been shut down that day, but Williams says they only close trails if there's extreme flooding or a fire.

UPDATE:  On Monday afternoon, the missing hiker was discovered deceased at the bottom of a canyon in the Turtlehead Peak area.  The hiker appeared to have suffered an accidental significant fall.

The Las Vegas Metropolitan Police Department Air Unit assisted in recovering the body, and it was turned over to the Clark County Coroner’s Office.

She was identified as 27-year-old Annabelle Follosco of Las Vegas.
ORIGINAL STORY:

Police said the woman went missing in the area of Turtlehead Peak while she was out hiking with a group. The group noticed around 4 p.m. the woman was no longer with them.

Crews had to suspend the search once it got dark Sunday and resumed the search Monday morning.

Police noted that one person had to be rescued from Red Rock and another on Mount Charleston Saturday likely due to high winds.