Since the start of the pandemic, front line workers have shown incredibly bravery and courage. The chief nursing officer at Centennial Hills hospital is leading the team of nurses through the pandemic. 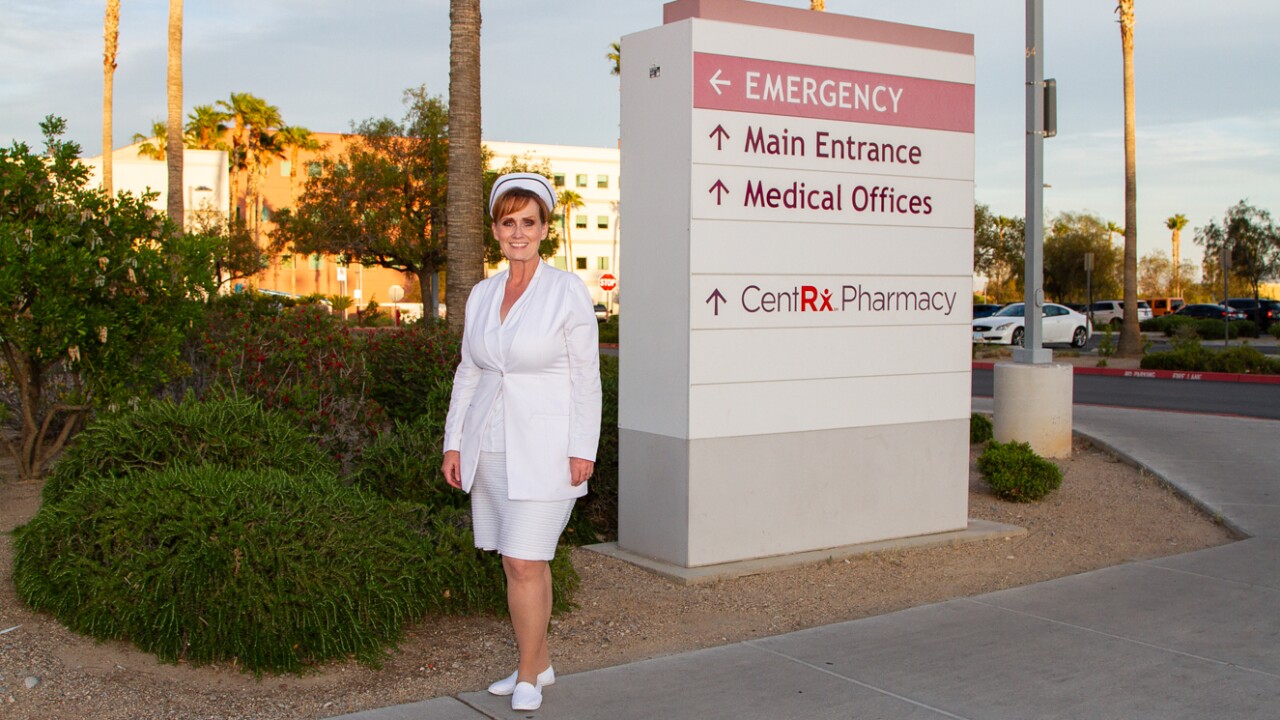 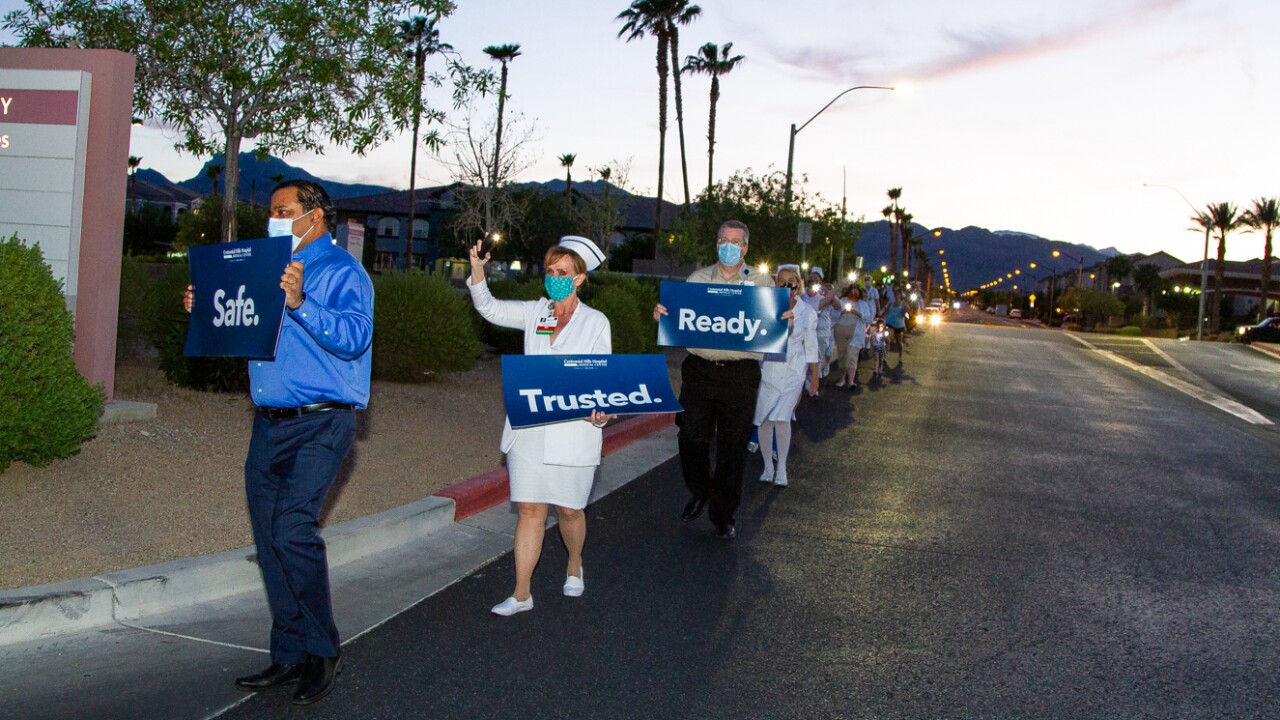 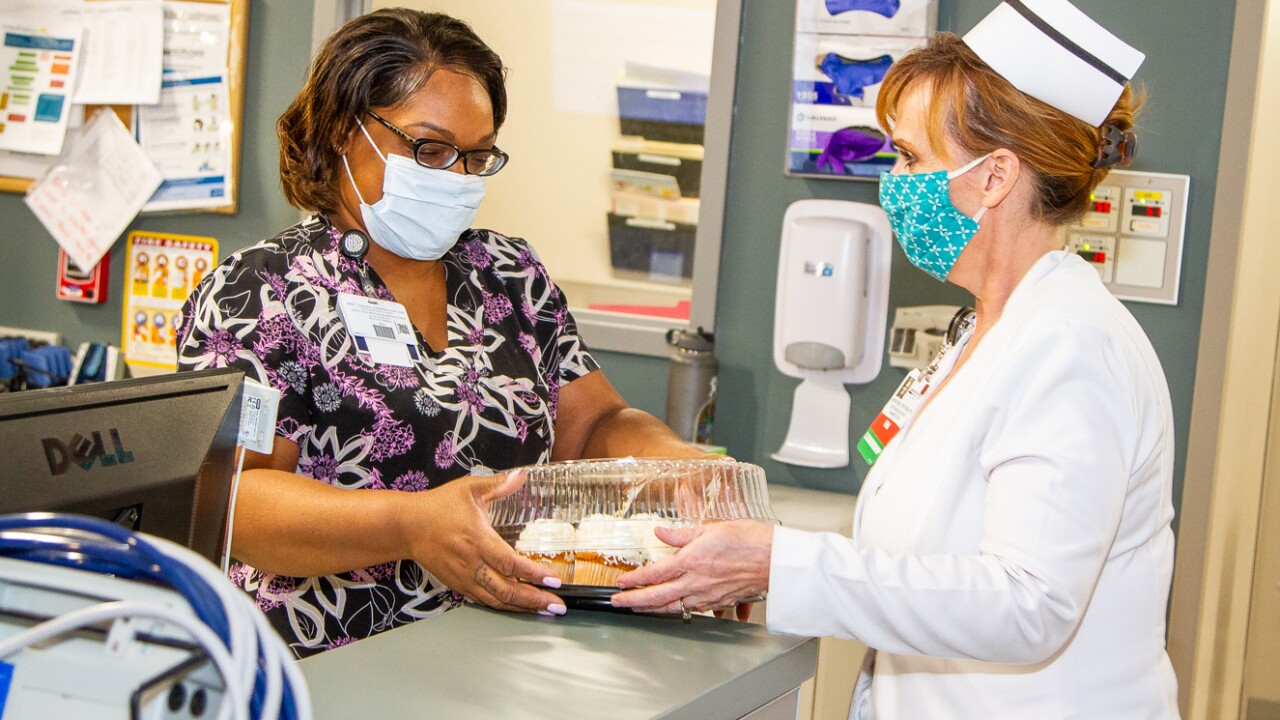 LAS VEGAS (KTNV) — Janet Wright is the kind of person you want in charge in unprecedented times.

"I always tell anybody I lead that I would never ask you to do something I'm not willing to do myself," said Wright, the chief nursing officer at Centennial Hills Hospital.

SIMILAR: Hope for the City volunteer works nearly every day since pandemic began

She said she and her team began preparing for COVID-19 well before the first case was reported in our state. Over the last several months, they've had to become what she calls "expert jugglers" - adapting to an ever-changing public health crisis while dealing with the very real, very personal human side too.

"We also had the emotions that we were experiencing so we were all afraid," she said of the nursing team. "We were all having that uncertainty but then you had to go in and help someone else not feel it too."

Wright said some of the most difficult moments came in the early days of treating COVID patients.

"The first days where we had to go up to the nursing units and say okay, 'you're going to be the COVID unit.' No nurse wanted to hear that and you could just see the fear in their eyes," she said.

Wright said she watched those nurses move from fear to strength.

Wright said she is proud and humbled by the work of her team fighting COVID-19. Every team needs a great leader, like Wright, who leads with grace and compassion. That's why she is our Vegas Stronger Champion.