CCSD board making adjustments to next school year 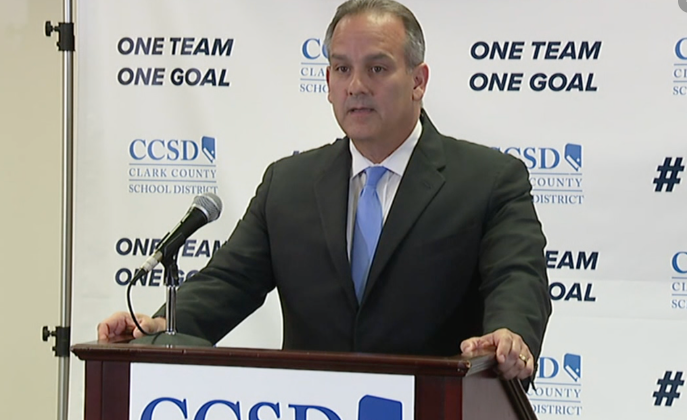 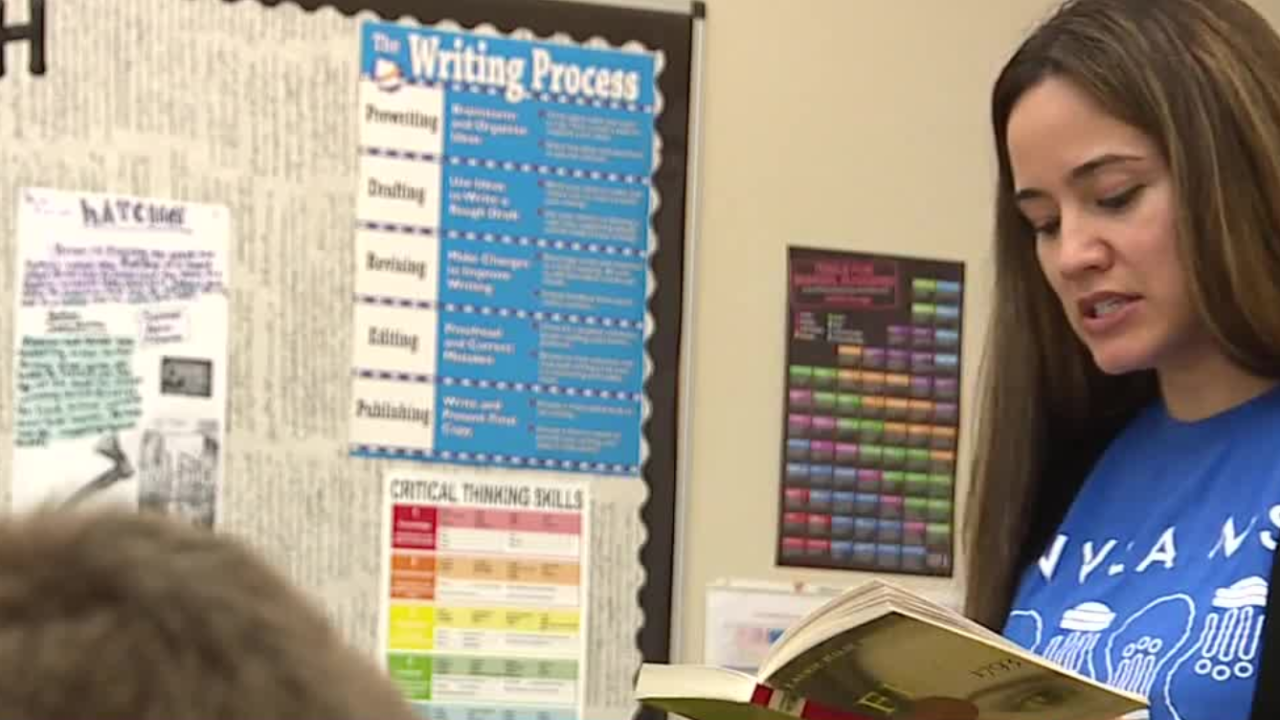 LAS VEGAS (KTNV) — Days after the Clark County School District released their plans for the next school year, many parents were still concerned that the "summer slide" may continue into the fall.

CCSD Superintendent Jesus Jara addressed those concerns, saying he doesn't want any more kids to fall behind because of the coronavirus pandemic and distance learning.

Jara says his team is making adjustments to their plan for the next school year and is focusing on kids who speak English as a second language, kids who have special needs, and kids who don't have access to the internet.

Jara did not go into specifics but said his team is looking at using Wednesdays as an extra day of face-to-face instruction for any student who may need it.

"The learning loss is one of the biggest challenges that we're facing, and that's something that needs to be at the forefront of this community," Jara said. "I'm really concerned about some of our students that had gaps before, and now these gaps are going to get wider and wider."