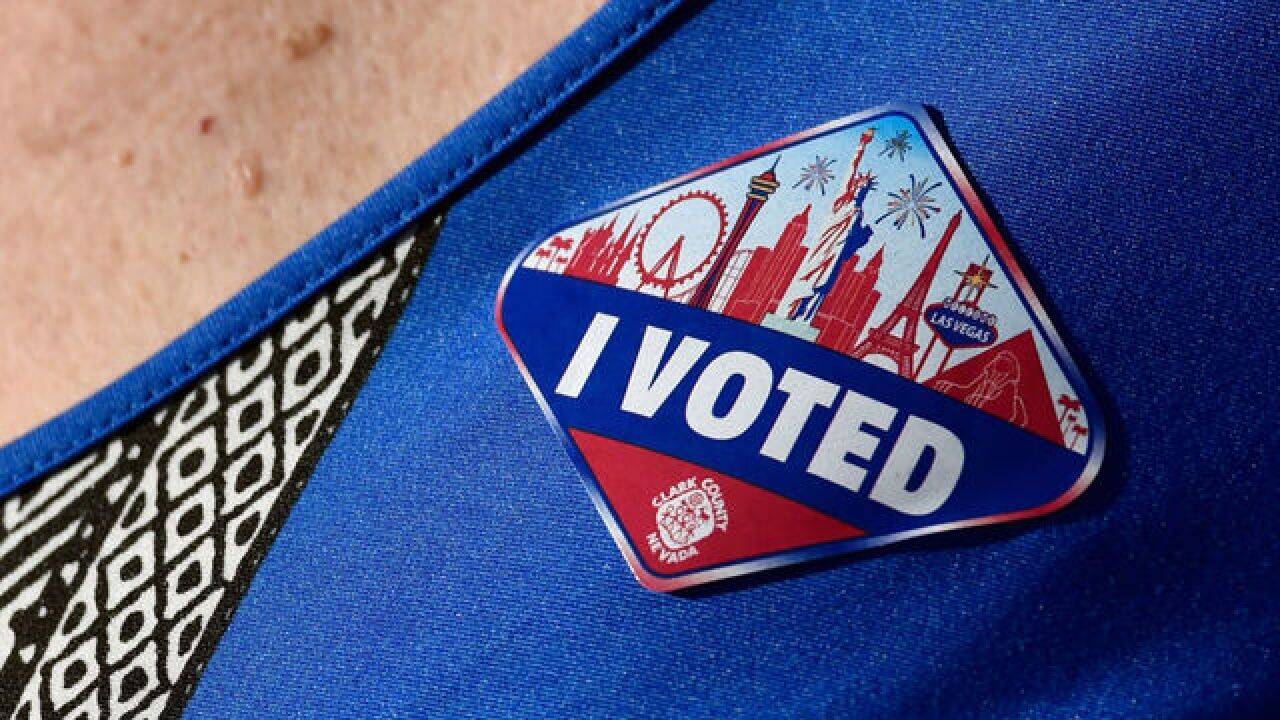 The president threatened to take the state to court mentioning the postal service couldn’t handle it. Rep. Dina Titus firing back saying the president should open relief funds for the postal service and accusing him of voter suppression. UNLV Public Policy Professor Dr. Robert Lang says there haven’t been widespread issues with mail-in ballots.

“Studies have been done whether or not it favors a particular party. It doesn’t. Voting is voting. It’s the will of the people,” he said.

In an op-ed written before the vote, the state’s top election official, Republican Secretary of State Barbara Cegavske, wrote she opposed AB 4 on grounds that Nevada’s current election laws are already flexible for in-person or absentee voting and it would cost the state more money to print out more ballots.

Democratic legislators say the measure is necessary to protect the health of voters amid the pandemic and pointed out there was no fraud during the June primary election which was done through mail-in ballots. Dr. Lang says mail-in ballots don’t favor one party over another and says the bill is in response to the state’s rising number of COVID-19 cases.

The general election will be on Nov. 3.