Businesses in the valley are trying to navigate through the governor’s latest restrictions with the toughest one they say is capping the number of customers at 25 percent. It’s bad timing for one new restaurant that was planning to open its doors next week! Jeremy Chen reports. 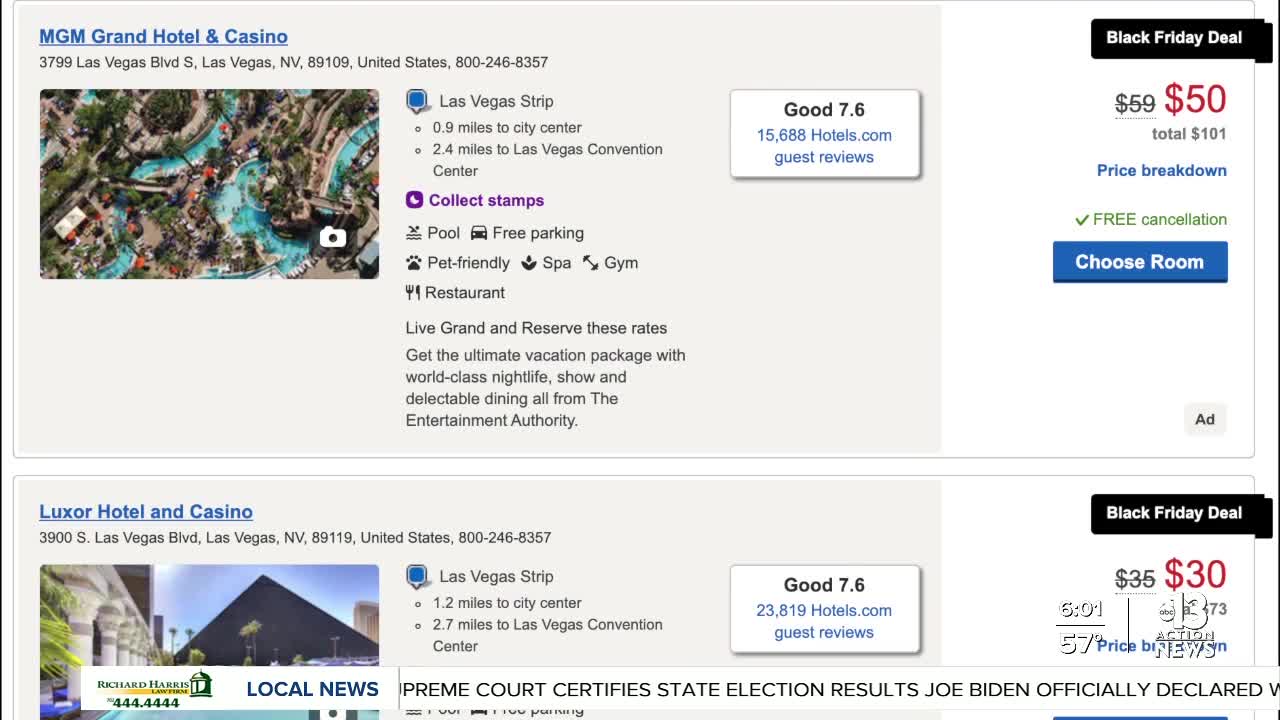 LAS VEGAS (KTNV) — Businesses in the valley are trying to navigate through the governor’s latest restrictions with the toughest one being the customer cap at 25%.

Owners say this will be felt overall and at their establishments, especially for a new restaurant planning to open its doors next week.

General manager Sean Sullivan at Mariposa Cocina and Cocktails says he was excited to get back to work and preparing for customers but because of the state’s new restrictions, he now has some second thoughts.

“Opening at 25% is… we’re not here to make money at that point, but we’re definitely trying to get people back,” he said.

Gov. Sisolak’s latest restrictions will make it difficult for the brand-new restaurant to operate when it does open. Sullivan says the profit margins are slim when a new restaurant opens, and it largely depends on how many seats it can fill and foot traffic.

Despite the obstacles, the priority for Sullivan is his employees and being part of the community.

“Our role in this is going to be putting people back to work and giving people a safe place to come out," he said.

Sullivan says, for now, it’s all about doing their best in trying to get his restaurant up and running in the middle of a pandemic.

“Our role is to just get us back to normal and try to do it with the restrictions and abiding by them, with the understanding that this is going to be very difficult,” Sullivan said.

Currently, the plan is to have a soft opening with family and friends in early December and to go from there.

Hotel room rates have also dropped amid the coronavirus changes with $29 per night rates at The STRAT hotel-casino and $35 per night at the Flamingo hotel-casino being found over Thanksgiving weekend.

These prices are being seen at various Strip properties.

“Everybody knows this period between Thanksgiving and Christmas is usually pretty slow. Obviously, with the travel advisories and everything else going on with the coronavirus, it’s expected to be lower than usual,” he said.

“People are being cautioned against travel and against gathering with other people and obviously that will impact people’s decisions to come to Las Vegas for a vacation,” he said.

Hotel room rates have dropped in general this year. The LVCVA shows the average rate for September at $108 per night -- a 21% decrease from last year.

Schwartz also says the low room rates will have a wider impact on the valley.

“It does take a hit from the consumer spending and to the tax collections. So, I think it’s generally going to be a weaker result throughout the economy,” he said.

Schwartz says the room rates should normalize eventually once people feel safer to travel and with a COVID vaccine on the horizon.

“People will still want to come to Las Vegas. So, even though in the short term it looks bad, I think in the long term we shouldn’t be panicking and I still think people do like Las Vegas,” Schwartz said.