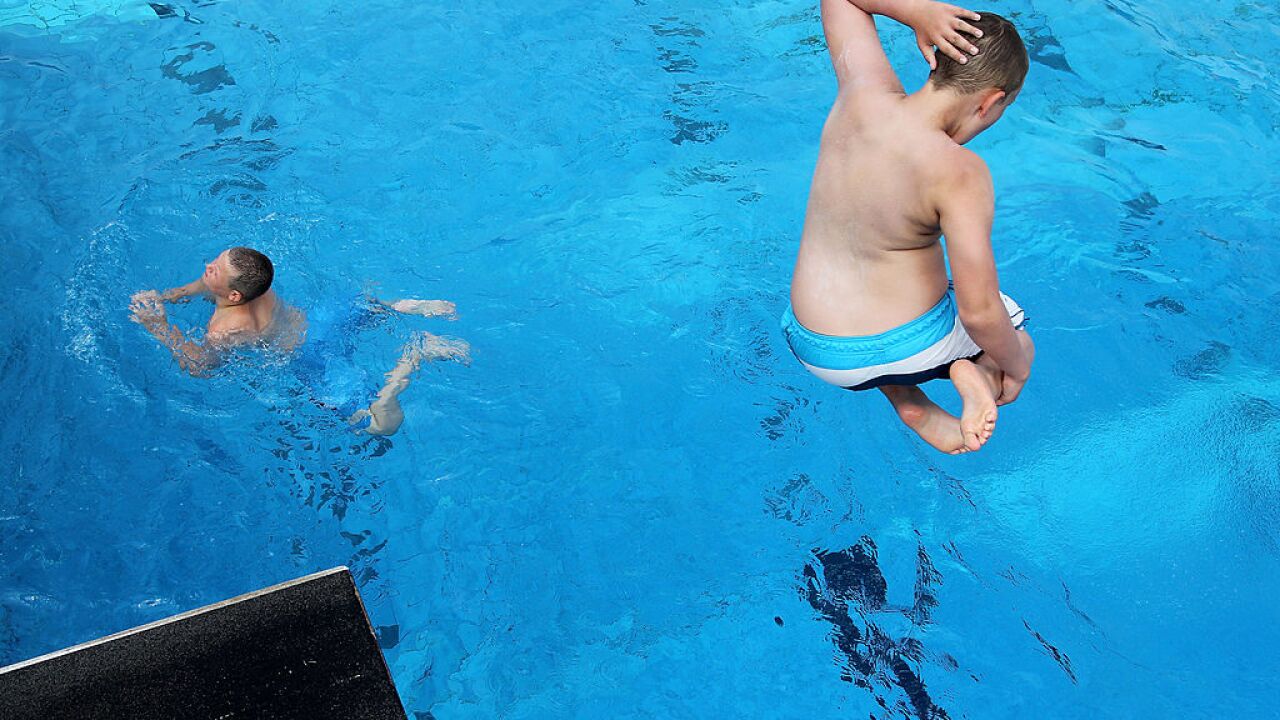 During follow up visits conducted July 13, Nevada OSHA officials found that 88 percent of the 73 businesses visited are now in compliance with required health and safety measures to slow community spread of COVID-19.

A total of 147 follow up visits have been conducted. Officials opened a formal investigation at locations where ongoing noncompliance was observed. As a result, nine citations are being considered, eight in northern Nevada and one in southern Nevada. A list of businesses issued citations will be provided by the division as the investigations are formally closed.

Division of Industrial Relations officials also conducted 46 initial observations on Monday with a focus on aquatic facilities, restaurants and gyms. Overall compliance for July 13 was 87 percent statewide, 90 percent in southern Nevada, and 85 percent in northern Nevada. Findings of these initial visits include:

In addition to the field observation process, Nevada OSHA continues respond to complaints and referrals regarding face coverings, social distancing, cleaning and disinfection, and other areas of concern related to COVID-19 received by their offices. Nearly 1,300 complaints have been received since mid-March. The majority of these complaints have been resolved through an employer inquiry and response process. In instances where the inquiry process does not provide a satisfactory response or resolution of the complaint, an investigation is opened. A notice of citation and penalty is issued to the business if a violation is found as a result of the investigation.

Workplace safety concerns can be filed online with Nevada OSHA at https://www.osha.gov/pls/osha7/eComplaintForm.html.

The Division’s Safety Consultation and Training Section (SCATS) also offers free consultations to businesses to help them understand and implement the requirements in order to comply with the health and safety guidance and directives for all businesses, and specific requirements for each industry. SCATS can be reached by calling 1-877-4SAFENV.