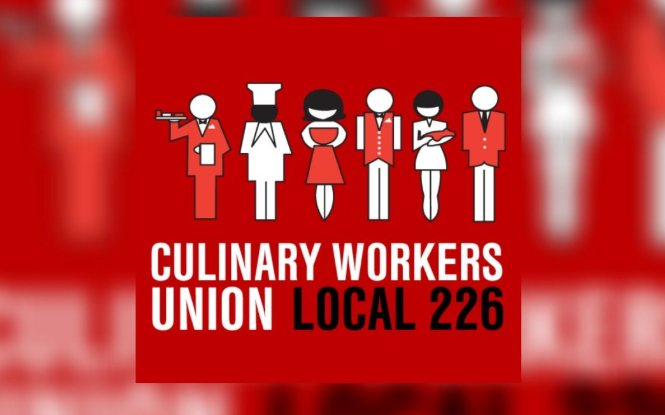 Nevada’s culinary union is demanding change after the death of Adolfo Fernandez.

The union sent a letter to Gov. Steve Sisloak Thursday asking him to place their new bill, named in honor of Fernandez, on the agenda for next week's special session of the Nevada Legislature.

Fernandez died last week after testing positive for the coronavirus.

His family claims he contracted the virus after returning to work at Caesars Palace where he had been employed for almost 18 years.

His daughter also told 13 Action News that Caesars didn't do enough to protect him.