Nevada Attorney General announces $2M in rent assistance that will be distributed via the United Way. 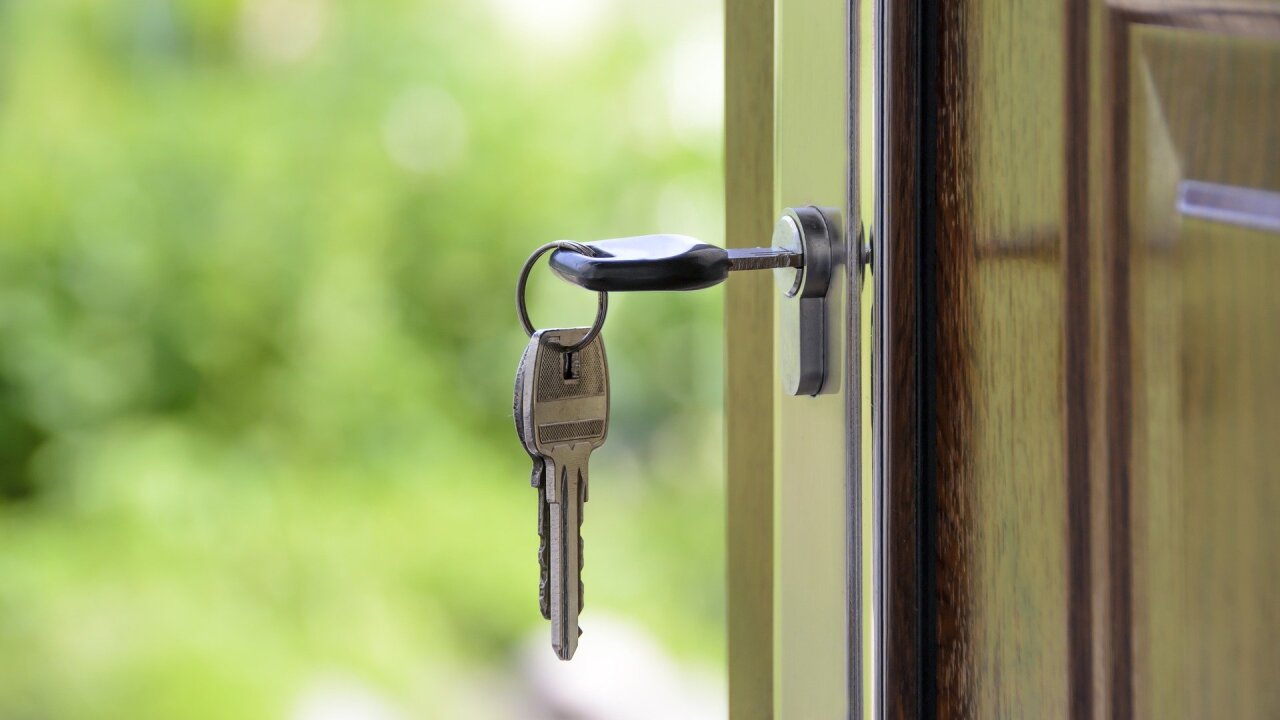 13 HELPS: List of resources for Nevadans during coronavirus pandemic

Additionally, the attorney general’s office created an informational flyer on the governor’s directive halting evictions to help renters and landlords understand their rights. Download a copy of that flyer here: Eviction Relief for Nevadans flyer.

“One of the most important things we can do as state leaders and as human beings is to keep Nevada families in their homes and prevent further suffering,” said AG Ford in a press release to the media.

The funding is part of the previously announced settlement agreement with Wells Fargo.

The transfer of the funding received approval from the Nevada State Legislature’s Interim Finance Committee this Tuesday morning.

United Way of Southern Nevada and United Way of Northern Nevada and the Sierra are the state’s administering agencies for the Emergency Food and Shelter Program established by Congress in 1983. This additional funding from the Office of the Attorney General will supplement that program until the next set federal appropriation is released next fall.

The funding will help thousands of Nevada families stay in stable housing and prevent a further crisis of homeless families in the state, the attorney general's office says.