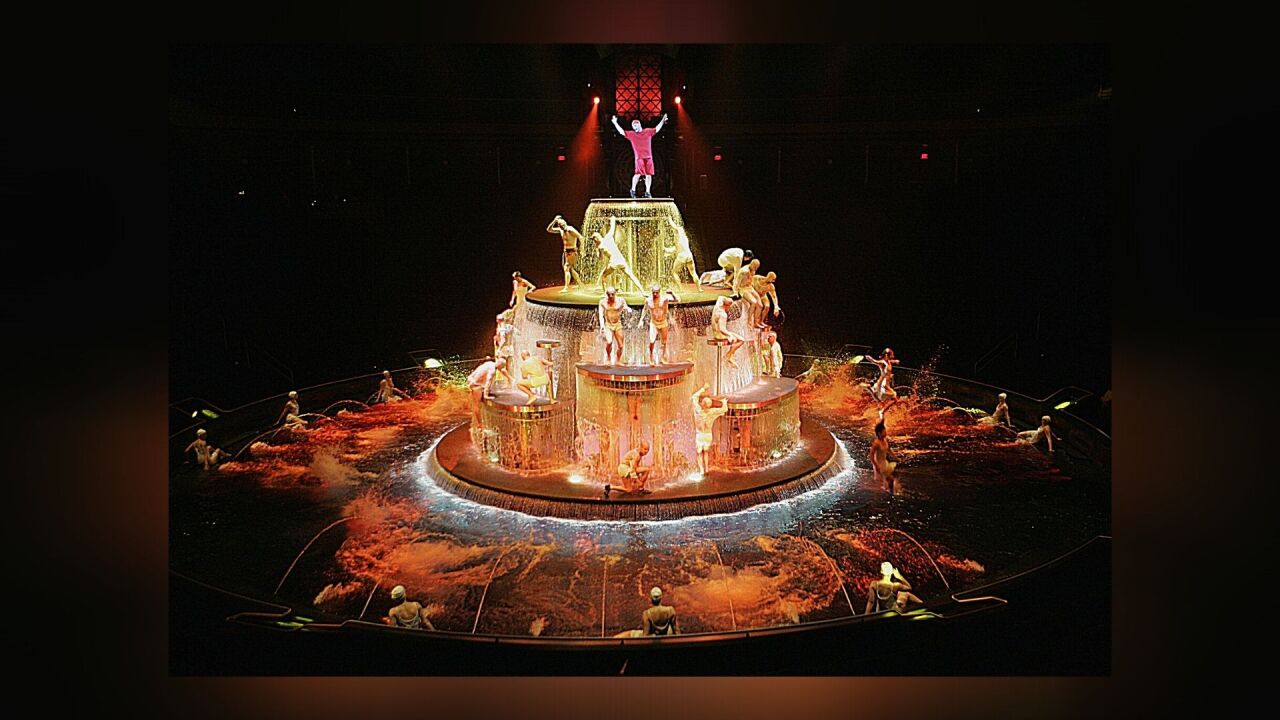 LAS VEGAS (KTNV) — One of Las Vegas' most popular shows on the Strip is permanently closing due to the ongoing coronavirus pandemic.

Le Reve - The Dream at Wynn Las Vegas has been forced to close without a return date, according to a Wynn Resorts spokesperson.

Live performance venues with spectators, nightclubs, and day clubs have remained closed since the pandemic shut down the Las Vegas Strip in March and were not included in Phase 2 of Nevada's Roadmap to Recovery plan in June.

Gov. Sisolak: Nevada is moving into Phase 2 of reopening plan

Wynn Resorts reported in May temporary furloughs to employees who worked in outlets that were not reopening at the resort in June that included Le Reve, with workers receiving their benefits during that time.

Le Reve first launched at the Wynn back in 2005. It won multiple awards for its production and remained one of Vegas' most popular shows on the Strip with its aquatic theater-in-the-round stage.

Friday, the Wynn Las Vegas released the following statement regarding the show's closing:

"As a result of the COVID-19 pandemic and subsequent physical distancing requirements for which an end-date cannot be predicted, but are necessary to keep our guests safe, we have been forced to close the award-wining show Le Reve—The Dream at Wynn Las Vegas. Le Reve has performed more than 6,000 shows since it was launched in 2005 and has been voted “Best Production Show” in Las Vegas for nine consecutive years, a record number, by the Southern Nevada Concierge Association."

Previously, the Wynn Las Vegas said it had reopened every amenity and outlet that it could on June 4 under the guidelines of Nevada's Roadmap to Recovery plan.