Nevada Governor Steve Sisolak says the state does not have enough testing kits for everyone who needs one and his advisors continue to ask the federal government for supplies. In a news conferences held in Las Vegas Monday, the governor said more than 20,000 tests had been performed in Nevada and of those 1,953 were positive. 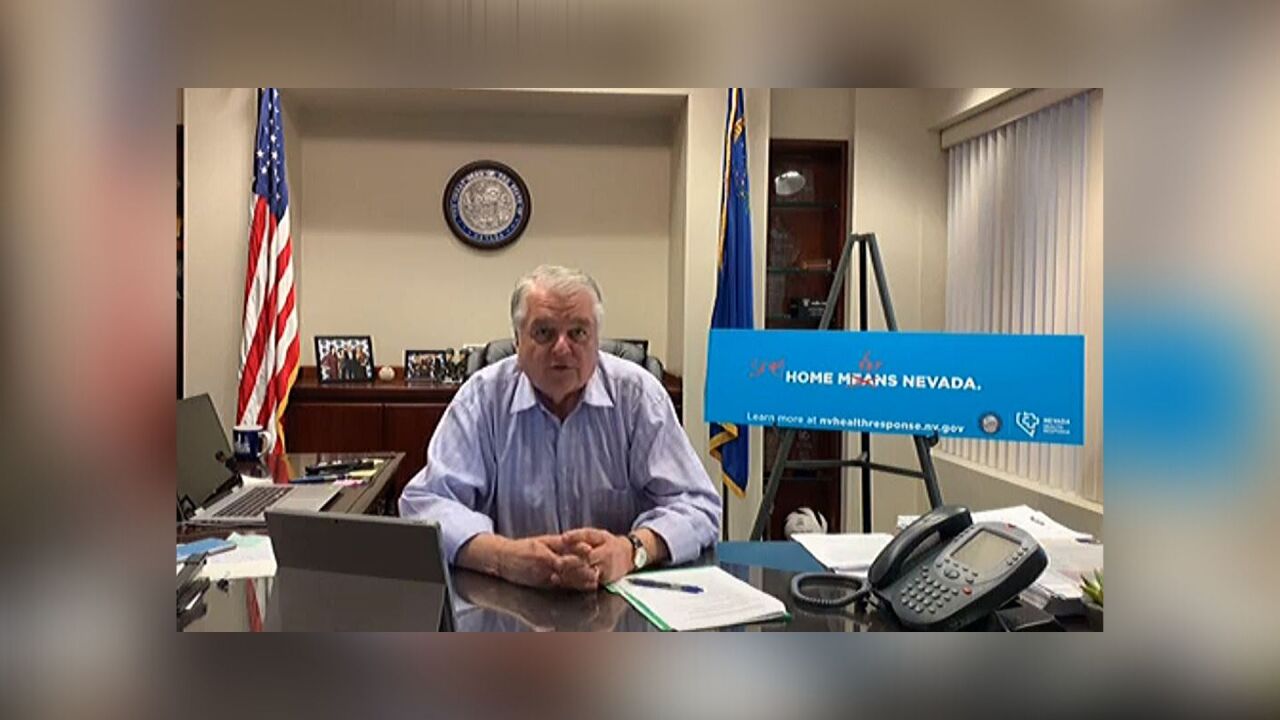 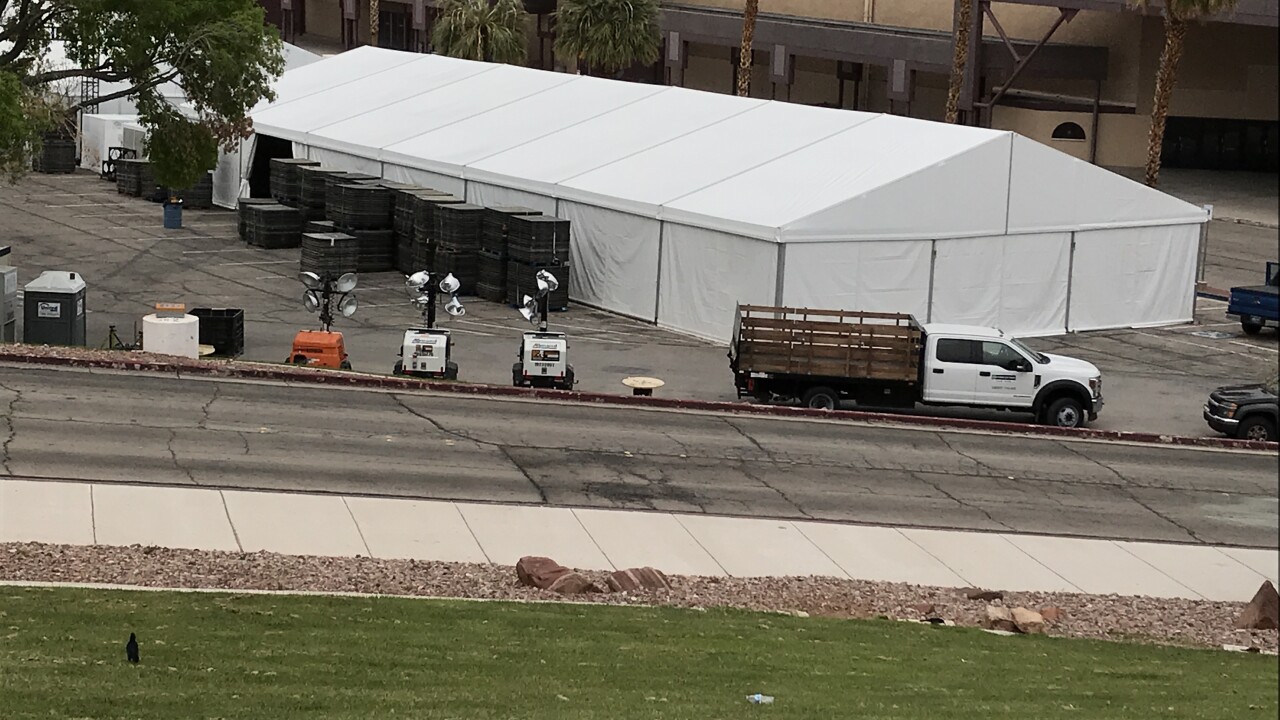 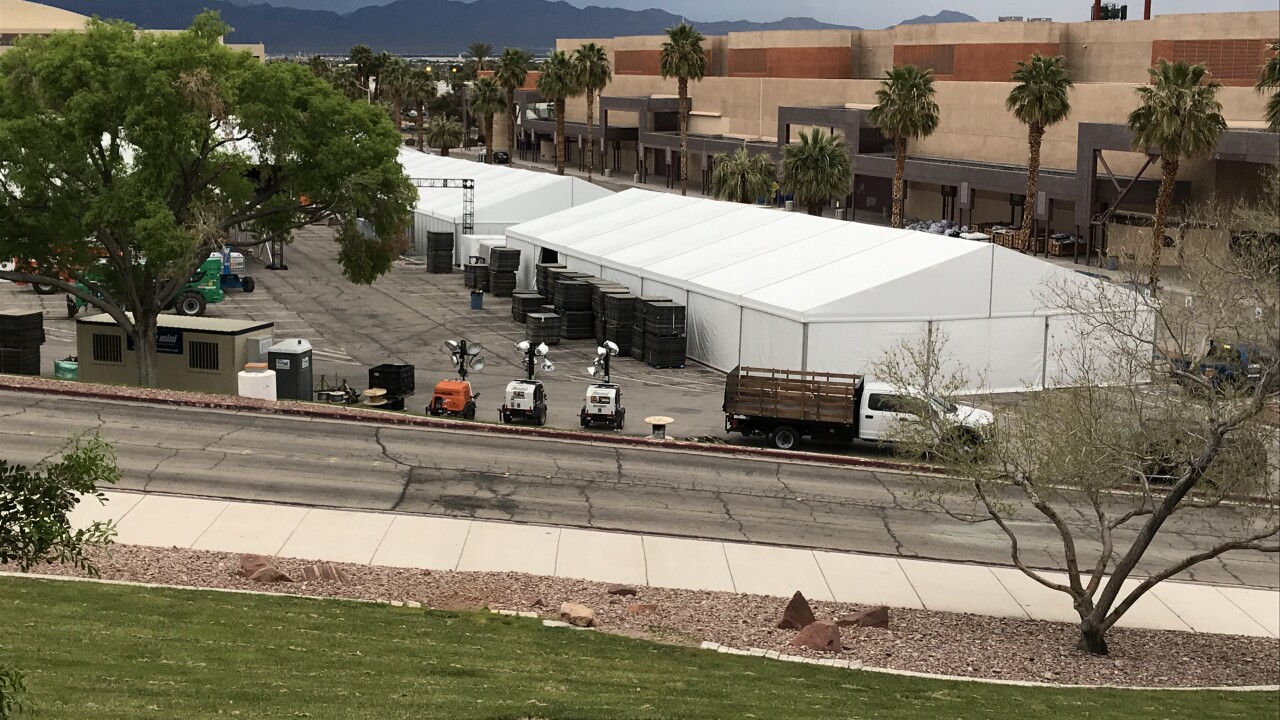 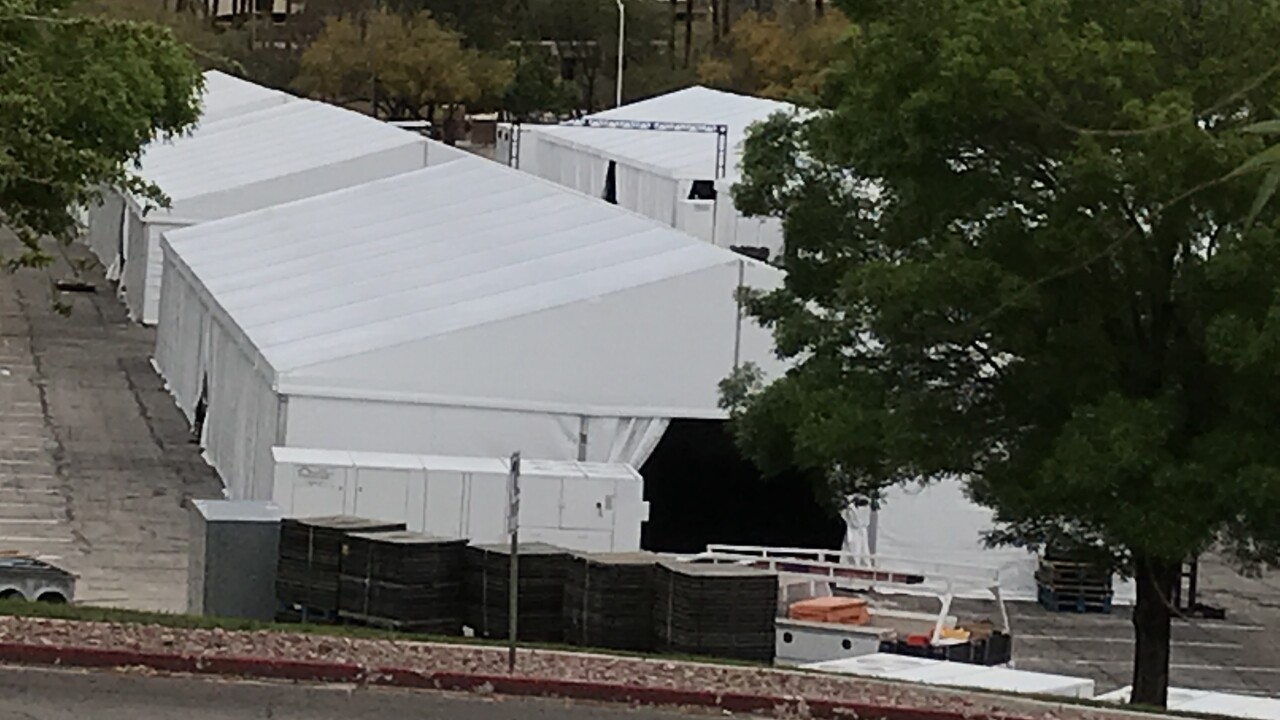 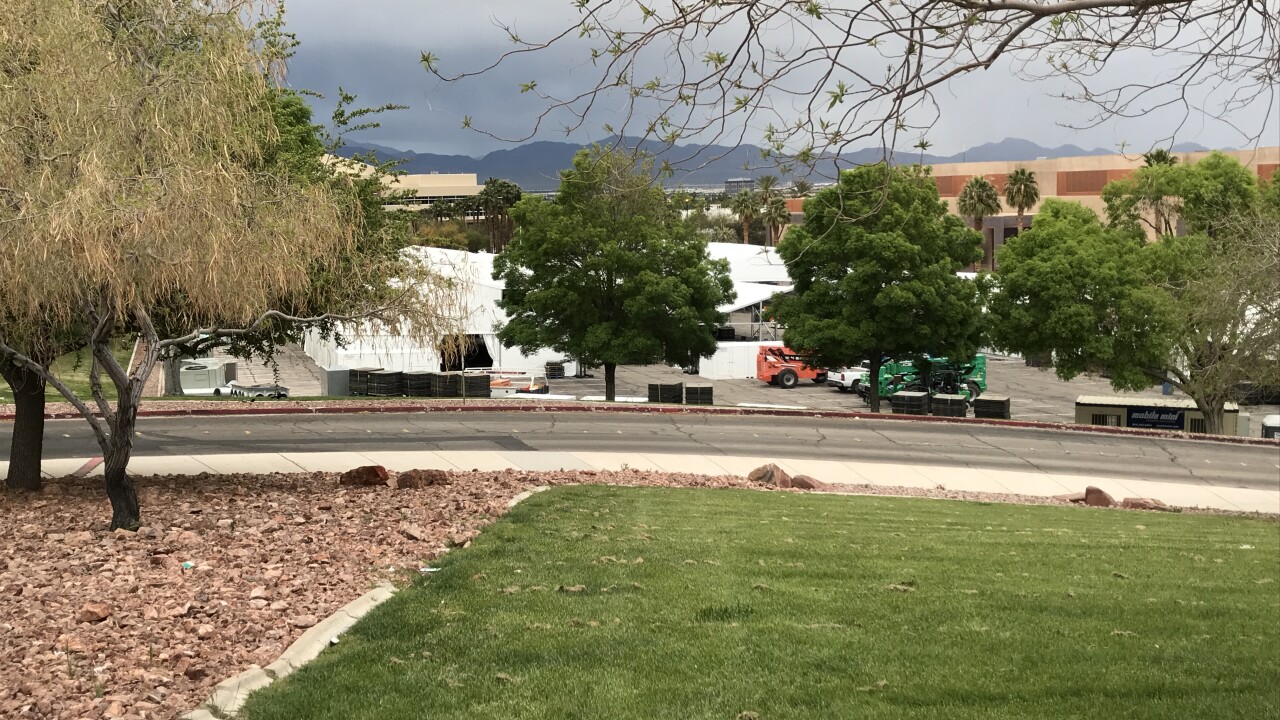 LAS VEGAS (KTNV) — 11 P.M. UPDATE: Nevada Gov. Steve Sisolak says the state does not have enough testing kits for everyone who needs one and his advisers continue to ask the federal government for supplies.

In a news conferences held in Las Vegas Monday, the governor said more than 20,000 tests had been performed in Nevada and of those 1,953 were positive.

"That is why we aggressively pursue testing options with our labs right here in Nevada," said Gov. Steve Sisolak.

According to state authorities, a bulk of the testing was conducted by private labs, followed by the Nevada State Public Health Laboratory.

Authorities say the state is running out of testing components.

"To date, Nevada has received the following from the federal government, 3,000 reagent kits for testing, 4,000 testing swabs," said Gov. Sisolak.

"While we appreciate any testing supplies we get from the federal government, at this time, the reagents, the swabs are not nearly the volume necessary for us to perform the desired amount of testing that we want and our citizens want," continued Sisolak.

The governor's top advisers say they are challenging the federal government on the supply levels.

"They use a formula to say what should be coming into our state and we are kind of challenging them on the formula they use and it's similar to the one the president uses versus using our own personnel who work for the state and really understand the demographics of our situation," said Maj. General Ondra Berry with the Nevada National Guard.

Aside from needing additional testing kits, Nevada authorities say tighter social restrictions and possible enforcement could come as soon as this week for those who are not following social distancing requirements.

"This is not a time to have 23 people over for Easter dinner," said Sisolak.

The governor also recommends people or companies with donations for the COVID-19 pandemic response can e-mail details at donations@nvhealthresponse.nv.gov.

Authorities are also asking for Nevadans to nominate a "Nevada Hero of The Day," who is a first responder or medical provider doing incredible working during the pandemic.

Sisolak also continued to stress the importance of social distancing - reminding Nevadans that it was "not the time to have an Easter dinner" with your extended family, but rather just stay home with your immediate family.

During his briefing moments ago @GovSisolak says models vary greatly about when we will reach our peak. Some say as early as this week some at late as JUNE! Bottom line #StayHomeForNevada includes Easter Dinner. Gov Sisolak urging people not to have large family dinners Sunday.

Check back for more updates