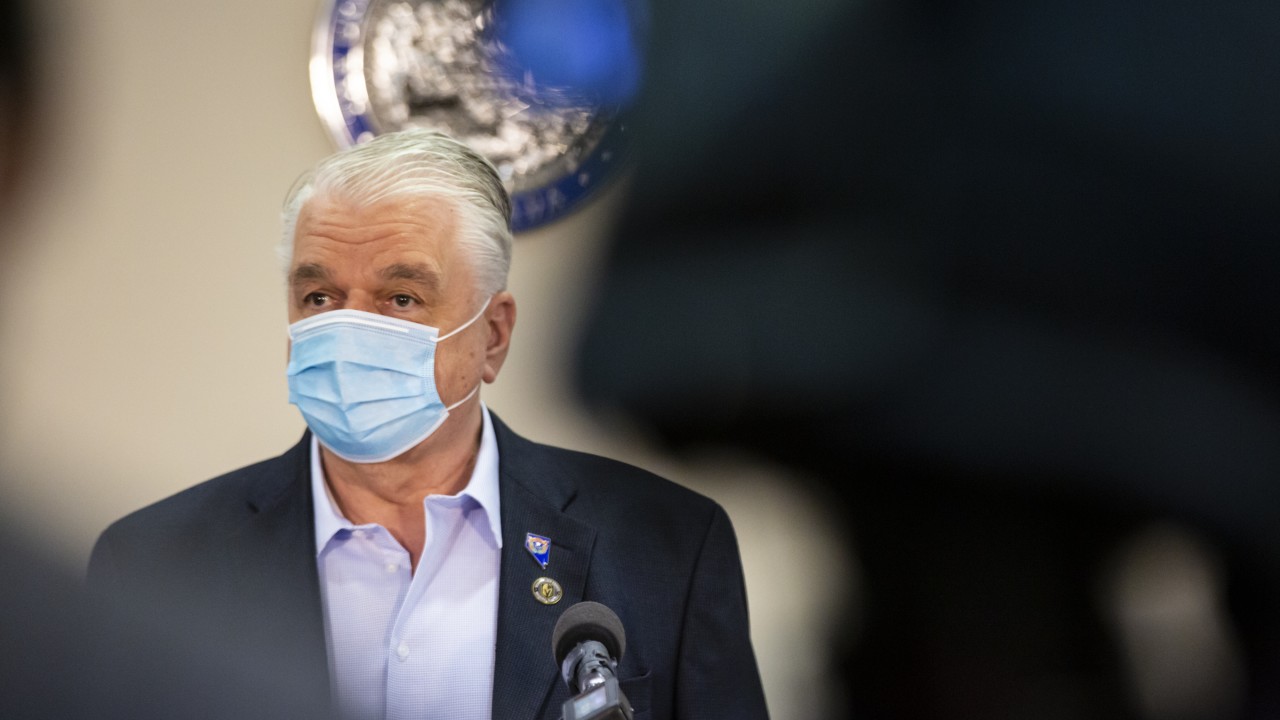 Gov. Steve Sisolak sent a letter to Vice President Mike Pence on Wednesday asking for clarity on the state’s efforts to follow recommendations from the White House Coronavirus Task Force. 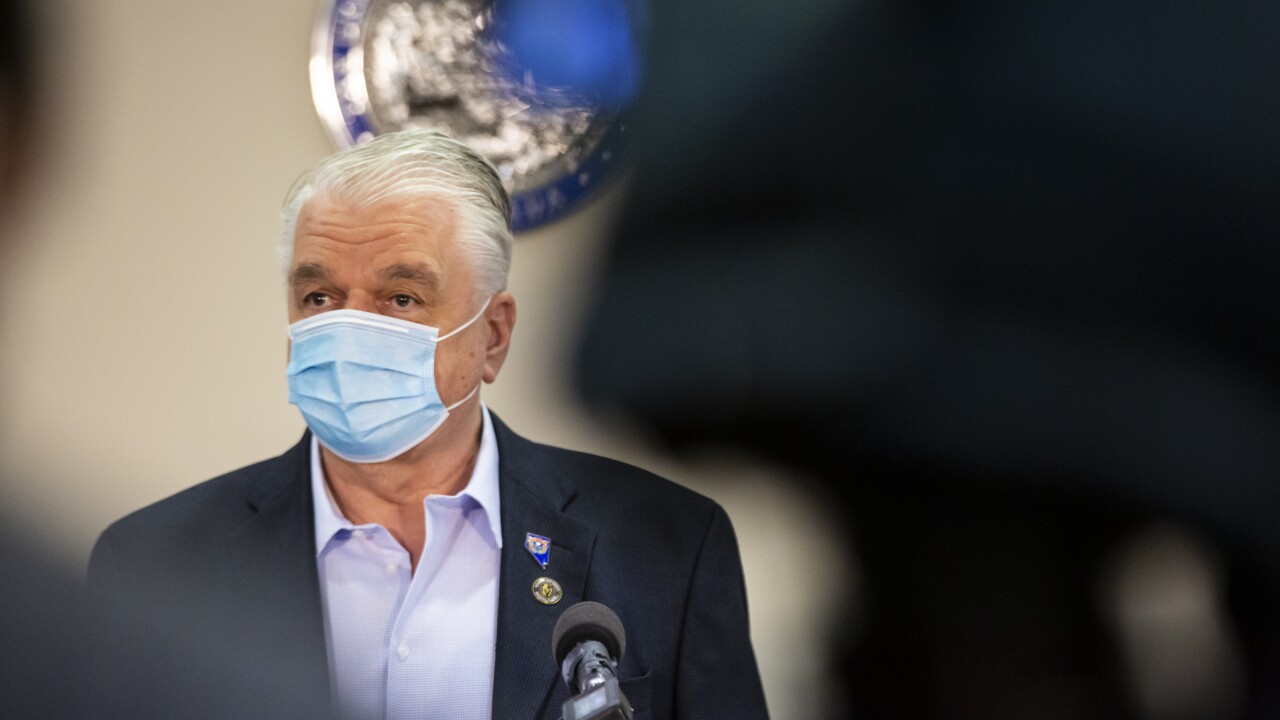 The letter was sent three days after President Donald Trump held a large rally in the Las Vegas area, one of two campaign events in Nevada that violated state emergency directives over the weekend.

The company that hosted the rally, Xtreme Manufacturing, was fined $3,000 by the City of Henderson due to crowd size, lack of face coverings, and lack of social distancing amid the pandemic.

For months now, public gatherings in the state have been restricted to no more than 50 people, and businesses are required to limit occupancy to 50% fire code capacity.

The Trump campaign told 13 Action News they estimate around 5,000 people attended the rally inside Xtreme Manufacturing, and a few thousand outside.

The day before, on Saturday, the president held a campaign rally with thousands in attendance in Minden, many reportedly did not wear a mask.

Nevada health experts have since said they expect to see an uptick in new coronavirus cases.

In the letter, Gov. Sisolak asked the White House Coronavirus Task Force to explain contradictions from what the president’s public health experts have advised with how the president acted while visiting Nevada.

After reiterating the mitigation methods that the state has adopted at the recommendation of the White House, many of which were broken by the president during his visit, Sisoak said in part:

"you can imagine my confusion and utter disbelief over the contradictory and dismissive behavior demonstrated by the President this past weekend when he held two mass gathering events that were not set up to accommodate social distancing and were in violation of our State's emergency directives.

...These Nevadans have personally sacrificed by not having graduation ceremonies, weddings, funerals and other personal milestone life events while following state directives -- all of which have been supported by the White House and Coronavirus Task Force recommendations -- and it was an insult to those Nevadans who sacrificed in the name of public health to have seen these unsafe event unfold in their communities."

He went on to say:

“Nevadans deserve much better from the Trump administration and with the President’s blatant disregard and lack of accountability for his own administration’s professional medical advice, I would ask what additional support Nevada can expect to receive from the Federal government to ensure it can effectively combat this deadly virus now that the President has undoubtedly risked an increased spread in two of our communities?,” Gov. Sisolak wrote.

“I urge the administration to consider both the health and economic consequences of this type of unsanctioned mass gatherings and would appreciate better collaboration in the future.”

Nevada has reported more than 74,000 coronavirus cases and nearly 1,500 deaths since the start of the pandemic.