A Las Vegas company says demand is spiking for their custom made dividers for bar tops since state authorities granted Clark County establishments to reopen under guidelines that go into effect this Sunday at 11:59 p.m. On Thursday, the Nevada statewide COVID-19 task force voted to approve a Clark County plan to allow bars, taverns, wineries and establishments to reopen under new guidelines. 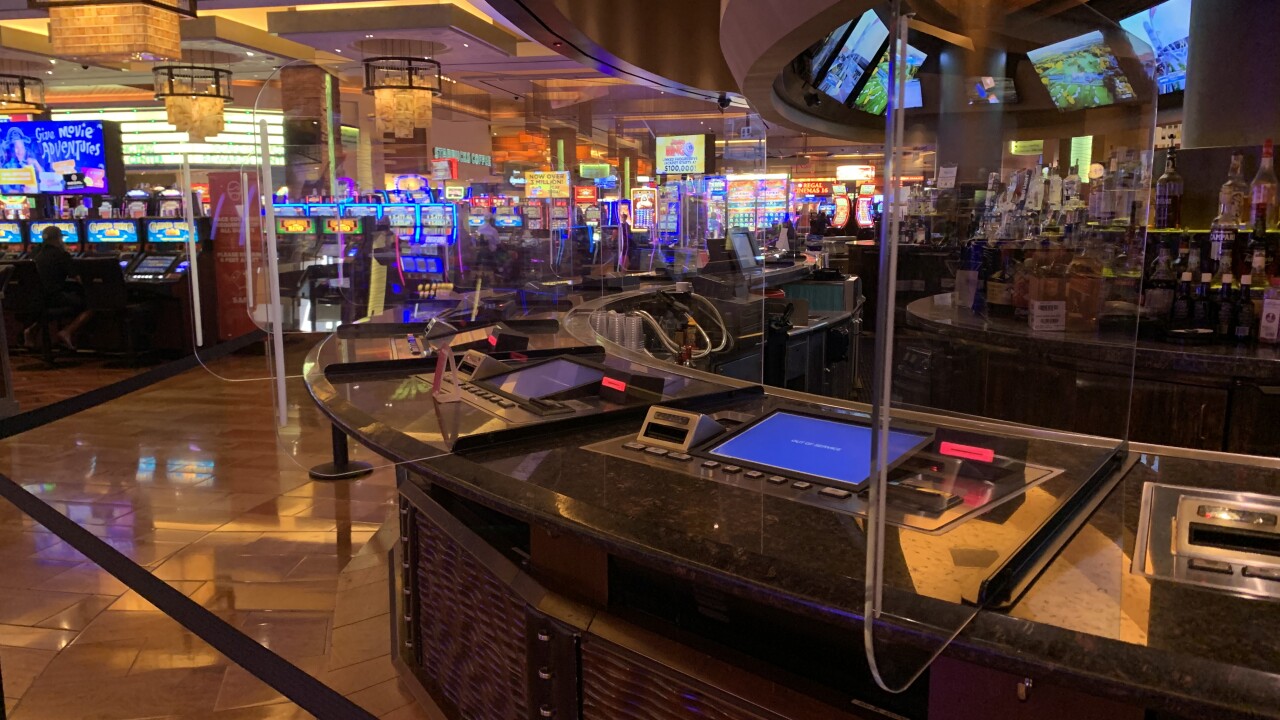 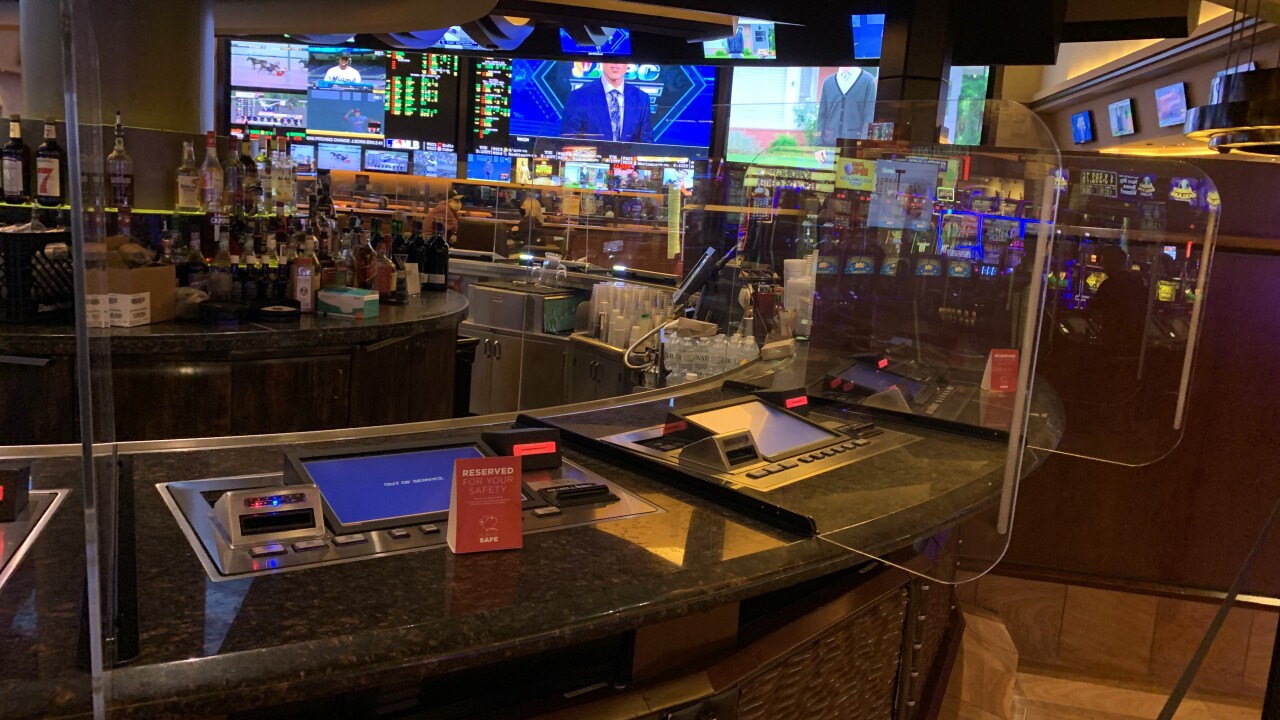 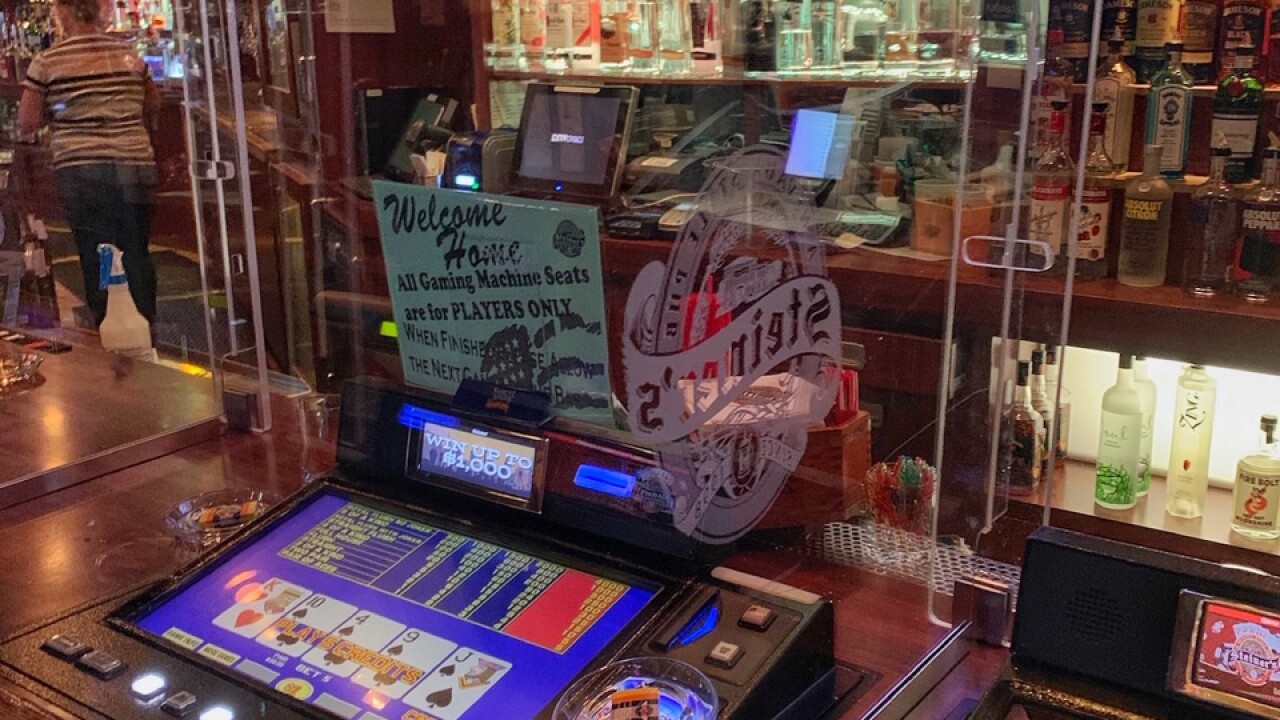 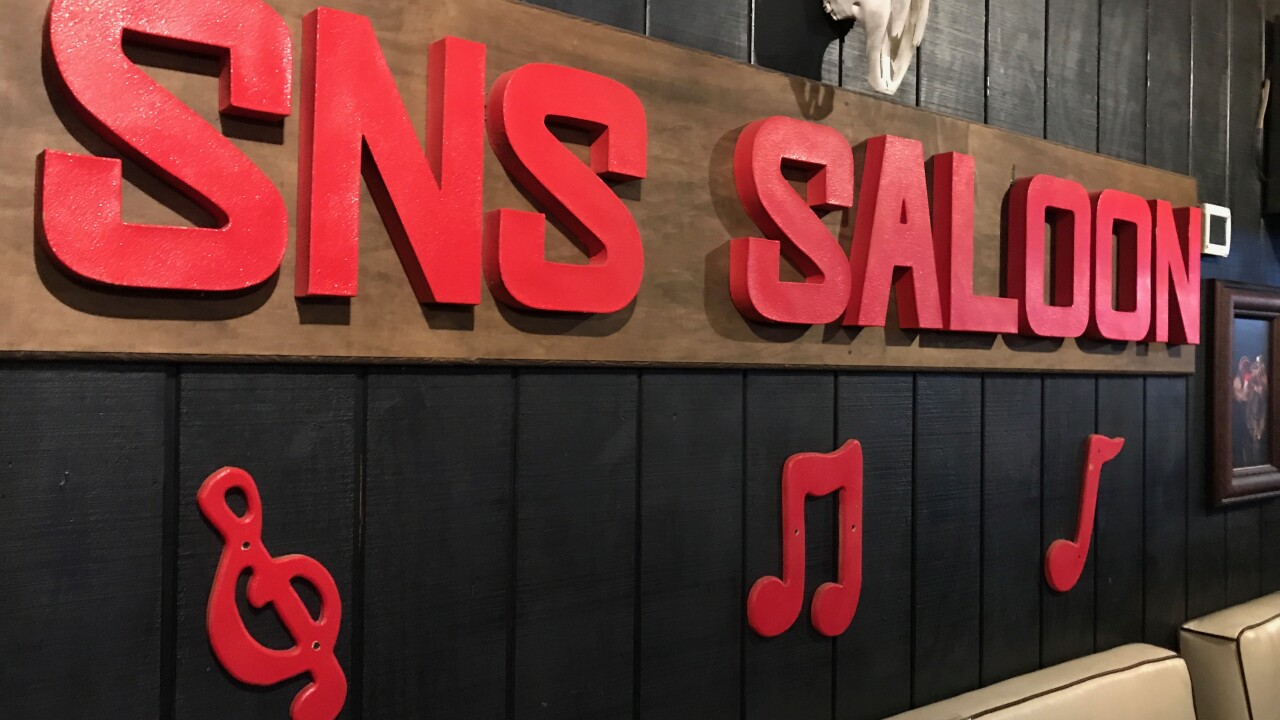 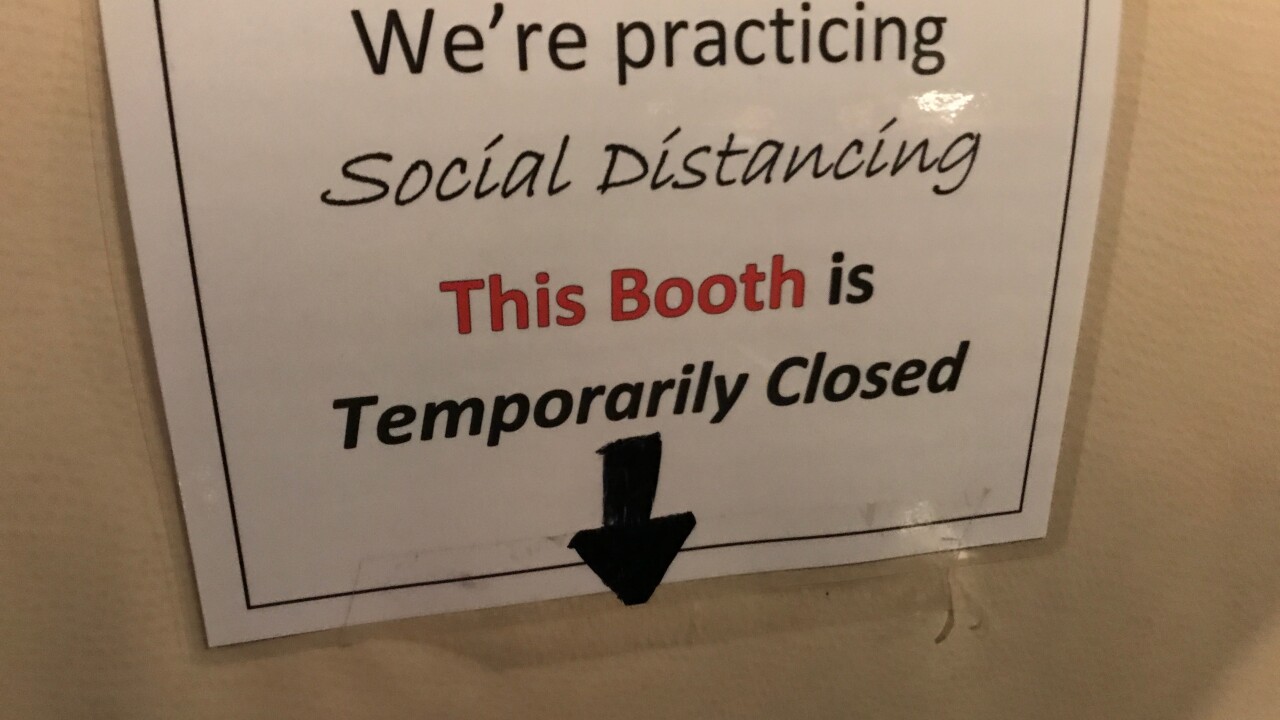 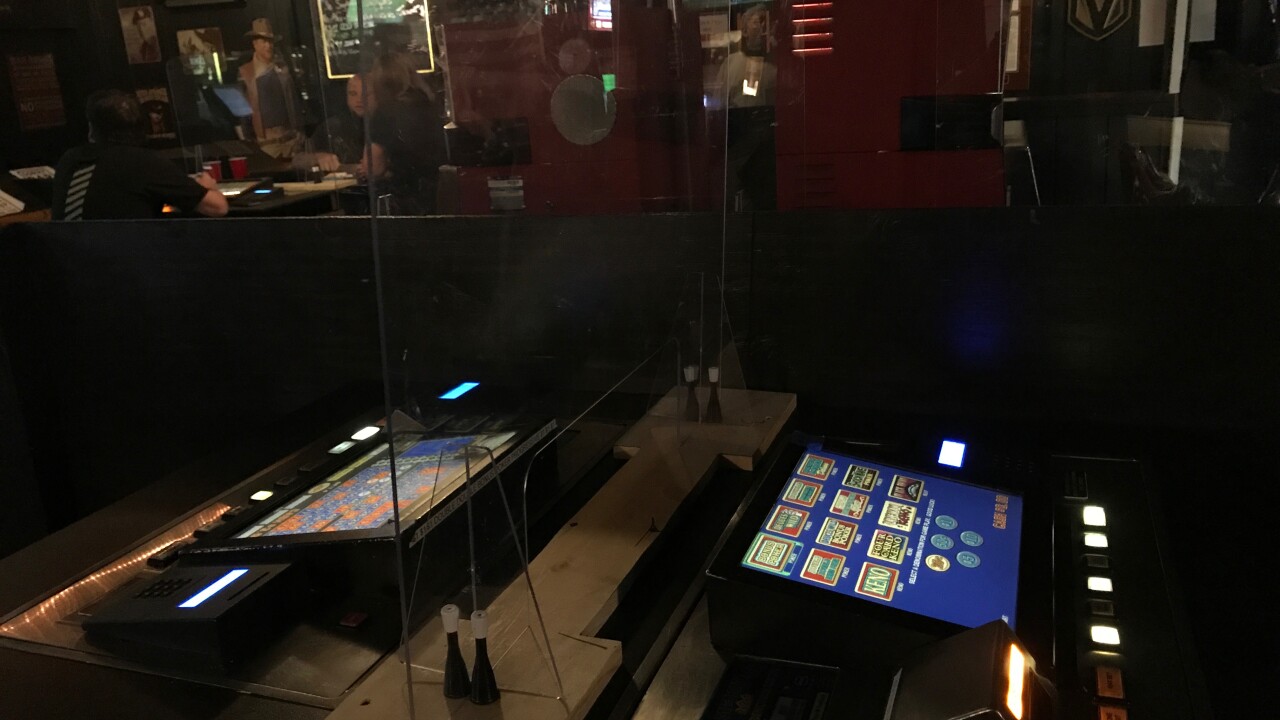 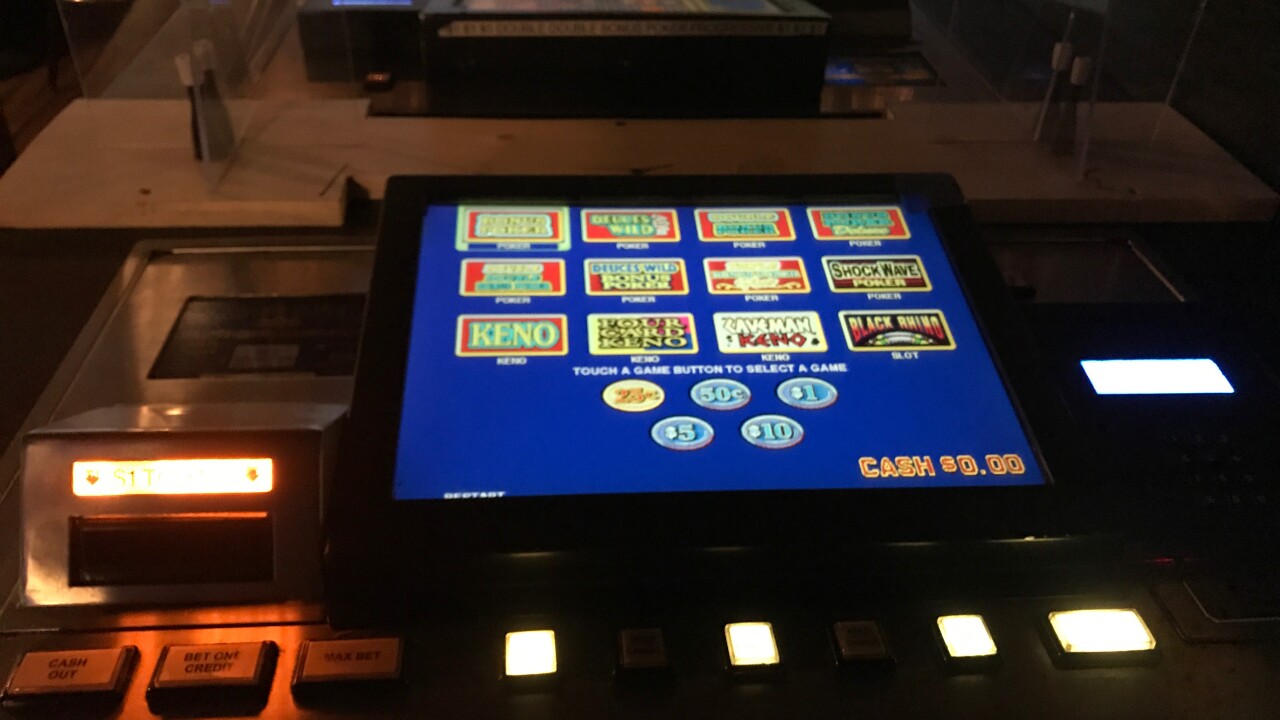 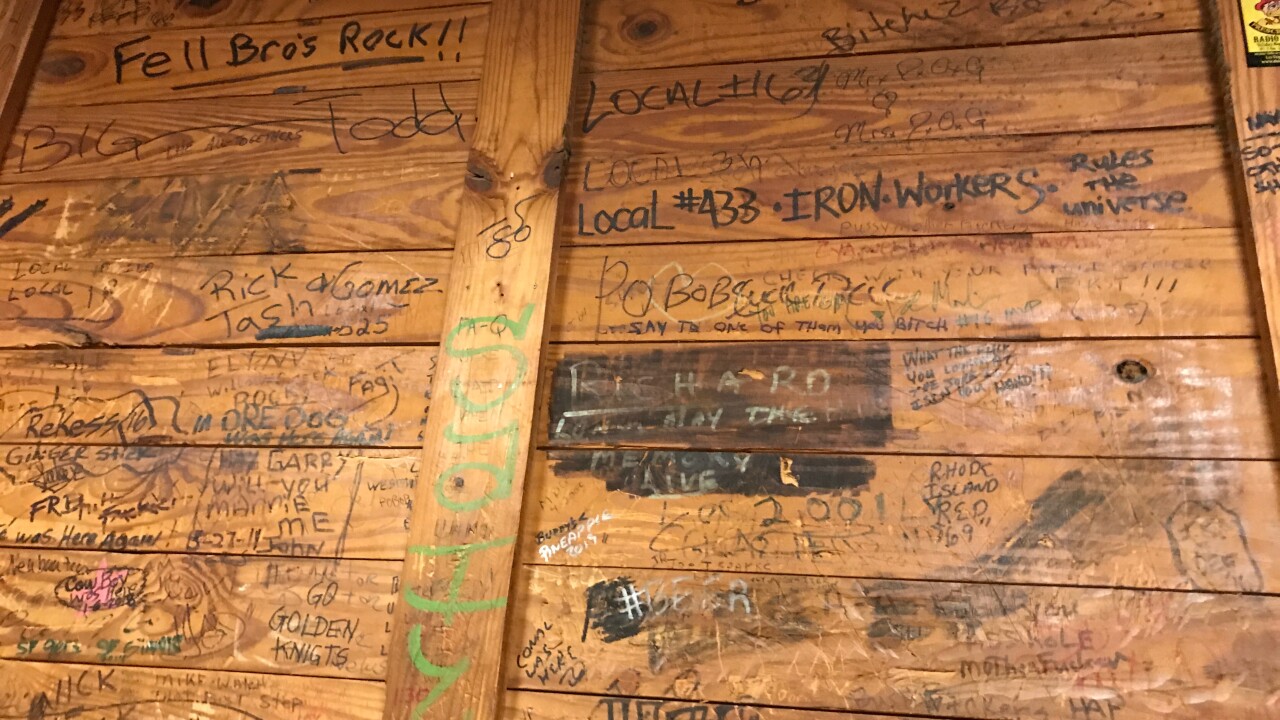 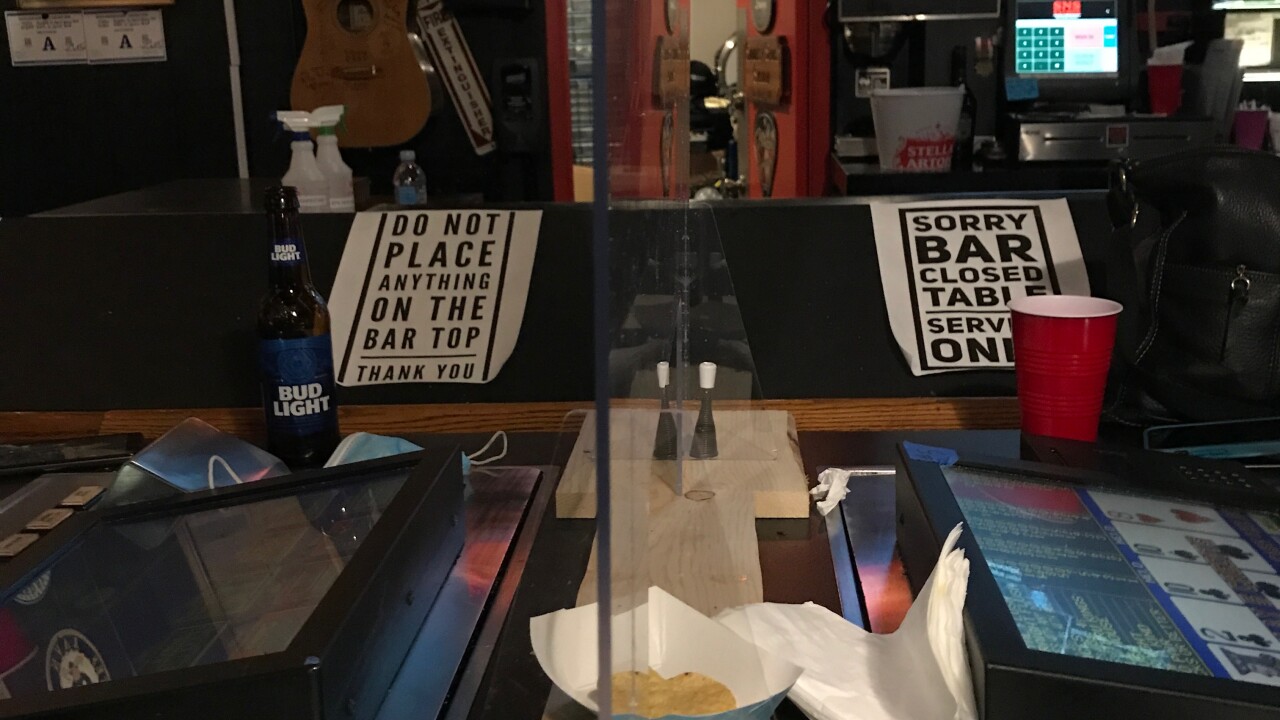 LAS VEGAS (KTNV) — A Las Vegas company says demand is spiking for their custom made dividers for bar tops since state authorities granted Clark County establishments to reopen under guidelines that go into effect Sunday at 11:59 p.m.

The establishments, which fell under the governor's orders to mitigate COVID-19 risk and exposure were ordered to close on July 10 after a spike in cases across the state.

RELATED FROM JULY 10: Bars across Nevada are closing again amid spike in COVID-19 cases

The new guidelines mean big business for Screaming Images in Las Vegas, which makes among other things, custom plastic dividers.

"There's been a huge interest in bars," said Mark LeBlanc from Screaming Images.

The company started making the dividers earlier this year for gaming establishments.

The El Cortez hotel-casino in downtown Las Vegas was among the first to install the plastic dividers for guest safety.

Now, the idea is taking off with bars.

"Bars were something that we thought about early on, but it took a while for that to take off, especially with Gov. Sisolak opening them and then closing them a month later," explained LeBlanc.

The back and forth between phases meant many bars, even those that serve food, totally reconfigured their lucrative gaming bar tops that took considerable time, effort, and expense.

"We're a little uneasy about putting it all back in the bar now because all it would take is any kind of setback, we've already witnessed that," said Bobby Kingston, owner of Saddle n Spurs Saloon.

Kingston says the relaxed restrictions mean he won't need to keep his bar's kitchen open as late anymore which would reduce costs that have mounted amid COVID-19.

"The big thing for us is the fact that the state is now allowing bar top gaming machines, we went through an incredible amount of effort to relocate the machines," added Kingston.

He says the changes are likely permanent at his bar.

LeBlanc says based on the interest generated so far, she suspects more bars will be installing the dividers.

"The El Cortez, they have three bars on property, we did a total of 40 shields for their bar, and now that bars are allowed to reopen soon, we are getting a lot of calls from bars," said LeBlanc.

Screaming Images has also installed plastic dividers for Allegiant Stadium which is set to host the first home game for the Raiders on Monday.