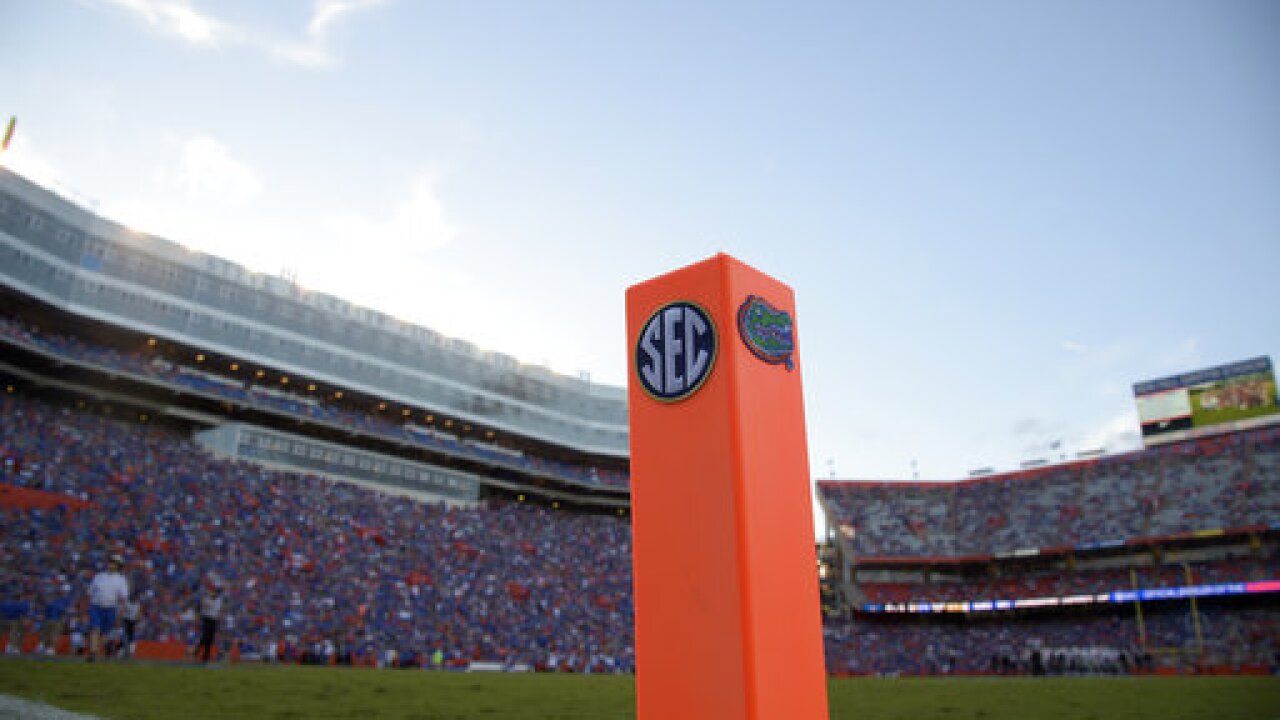 The University of Florida's football team is suspending activities following an “increase” in COVID-19 cases among members of the team, the university announced on Tuesday.

The announcement comes just days after head coach Dan Mullen called on the university to open Ben Hill Griffin Stadium to a full capacity of 90,000 for the rest of the season. The state of Florida currently does not have a capacity restriction on stadiums.

"I know our governor passed that rule, so certainly, hopefully the university administration decides to let us pack the Swamp against LSU … 100 percent, because that crowd was a major factor in the game,” Mullen said following last Saturday’s 41-38 loss against Texas A&M. “So, I certainly hope our university administration follows the governor. The governor has passed a rule that we're allowed to pack the Swamp and have 90,000 in the Swamp to give us the home-field advantage Texas A&M had."

The stadium is currently open at 20% capacity.

Athletics director Scott Stricklin said the suspension was out of an “abundance of caution.”

As of Tuesday afternoon, this Saturday’s game between Florida and LSU is still on as scheduled.