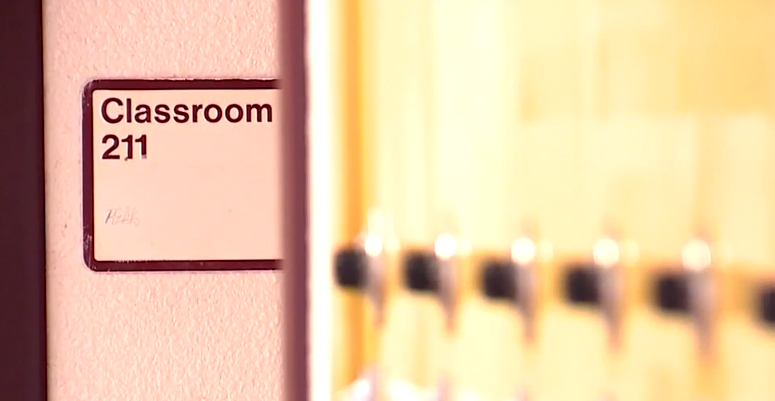 Concerns, outrage, and uncharted territory were a few of the themes of Thursday's Clark County School District school board meeting, as parents weighed-in on the district's reopening plan.

LAS VEGAS (KTNV) — Concerns, outrage, and uncharted territory were a few of the themes of Thursday's Clark County School District school board meeting, as parents weighed-in on the district's reopening plan.

Coming up with a plan to keep more than 300,000 students learning amid a pandemic isn't easy. But CCSD Superintendent Jesus Jara says he will need the entire community's support to make it work.

The new plan includes a delayed start date in late august and blended learning. That means that students will go to school two days a week and learn the other three days digitally.

Some students also have the option to learn entirely from home if they choose.

District officials say they discussed many different plans, and the current one provided is the best education for students while keeping them safe.

However, many parents and teachers did share one primary concern, and that's childcare.

Superintendent Jara and his staff say they are working on a solution with partners like the city of Henderson, Clark County, and the Boys and Girls Club.

And another problem discussed is the inequity of resources to students.

Something Superintendent Jara says was brought to light during the pandemic, especially as the district hasn't provided every student with a computer.

The board says a majority of the 1,500 comments were not fully in support of the proposal, and trustees are scheduled to vote on the plan at a meeting on July 9.