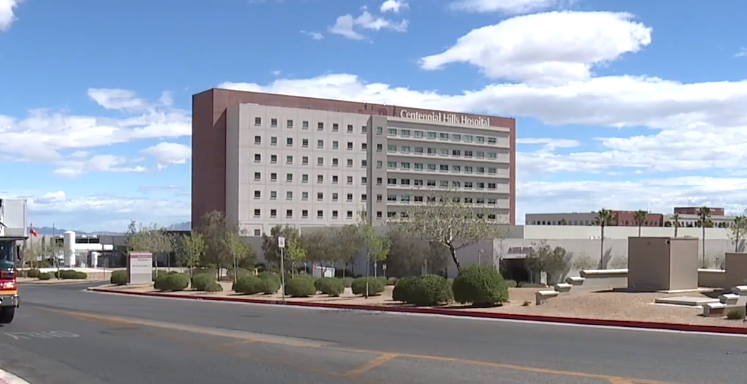 Since Memorial Day weekend, COVID-19 cases have been on a steady climb in Nevada, hitting a record number of daily cases just last week. Hospitalization rates are also on the rise, nearing the peak from mid-April. 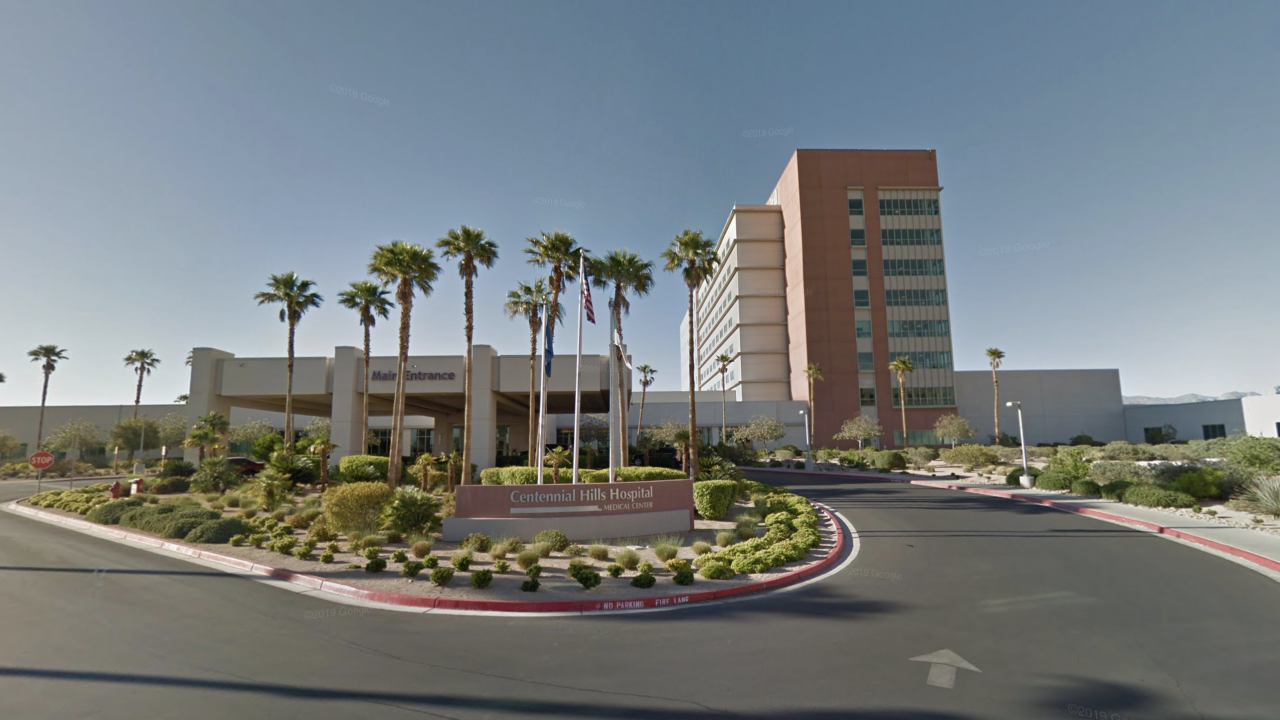 LAS VEGAS (KTNV) — Since Memorial Day weekend, COVID-19 cases have been on a steady climb in Nevada, hitting a record number of daily cases just last week. Hospitalization rates are also on the rise, nearing the peak from mid-April.

Currently, hospitals across the state are managing the spike in cases and bracing for what lies ahead.

"It was just something we've never dealt with," said Janet Wright, the chief nursing officer at Centennial Hills Hospital.

As the chief nursing officer, Wright has led the charge since the pandemic began - analyzing the data, activating the emergency management plan and coping with the very real emotion of the moment.

"We were all afraid. We were having that uncertainty," Wright said. "But then you had to go in and help someone else not feel it too."

She says when the hospital began dealing with COVID-19 patients, the fear among the nurses was palpable.

"You could just see the fear in their eyes and a couple of them teared up. I always tell anybody I lead, I will never ask you to do something I'm not willing to do myself," said Wright.

In moving through that first spike in cases, Wright says she watched that fear turn into strengths.

And while many of the hospital's first patients died from the virus. ultimately seeing recoveries helped boost the team's confidence and courage.

"We had just never seen patients like that - who were on such severe settings. It was so rewarding not only for the patient but for the staff - to see we actually can get somebody to pull through this," she said.

Wright said her team continues to watch the numbers very closely and will be prepared for whatever comes next but she hopes people do as much as they can to prevent the spread of the virus, by social distancing, wearing a mask and washing hands often.