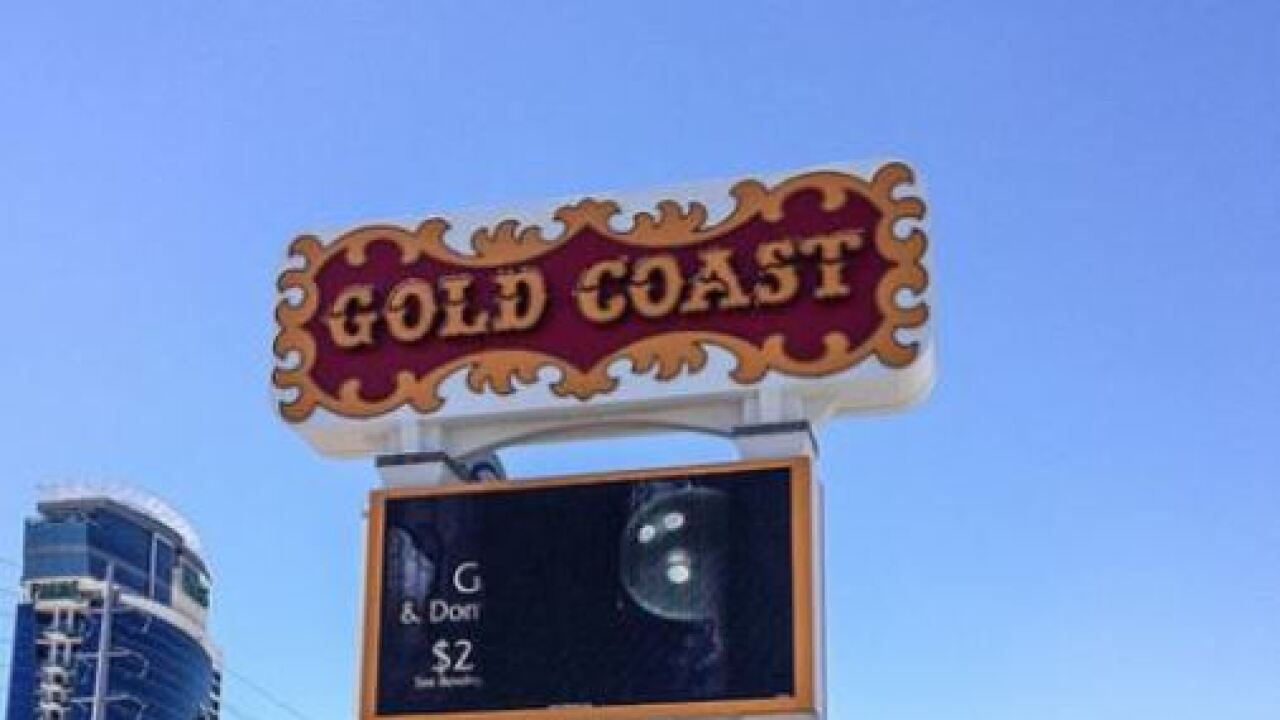 LAS VEGAS (KTNV) — Boyd Gaming has announced it is permanently laying off employees who had been on furlough due to the COVID-19 pandemic.

13 Action News received the following statement from the gaming company.

As was previously reported, in May we issued WARN Act letters advising certain team members of the possibility of layoffs in July.

While we have been able to reopen most of our properties since that time, we are still facing significant restrictions on our business, and visitation levels remain well below pre-pandemic levels.

Given these ongoing challenges and continued uncertainty, we are moving forward with permanent layoffs of team members who were still on furlough and had not been recalled to work.

These layoffs are at the lower end of the range outlined in the WARN Act letters issued in May.

We are notifying affected team members as expeditiously as we can.

This was an extremely difficult decision for our Company, and one we had hoped would not be necessary.

To assist impacted team members during this difficult time, we will be providing financial assistance to those who are affected.