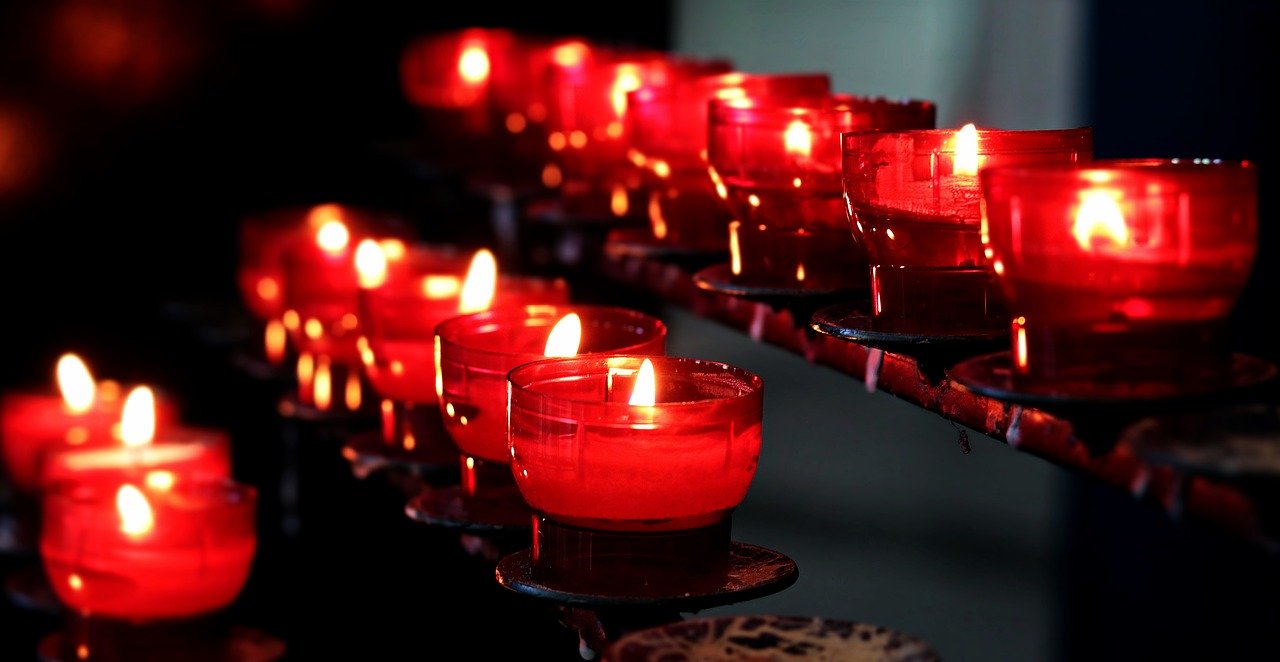 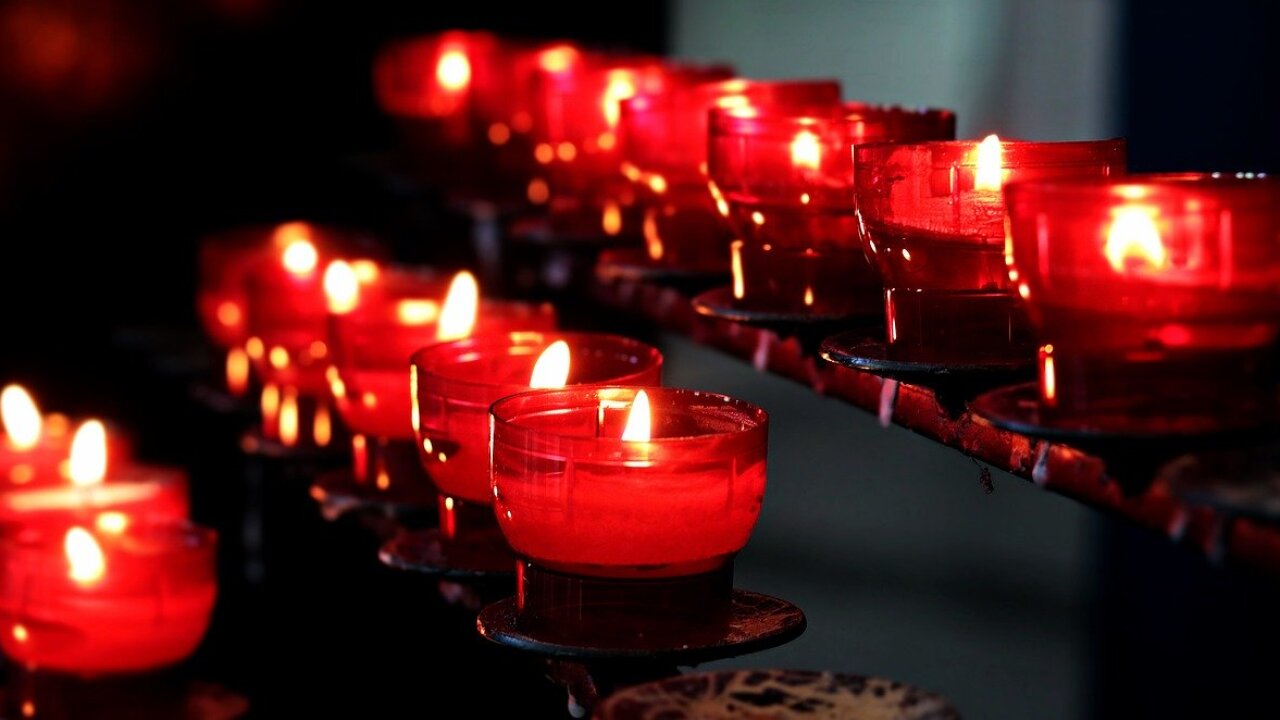 LAS VEGAS (KTNV) — Pastors and religious leaders from around Nevada have called for restrictions on in-person services to be lifted immediately.

RELATED: Catholic Diocese of Las Vegas extended its mass suspension order through May 31.

"We simply ask for him to reconsider that decision and allow us the freedom of religion and to peacefully assemble again,” said David Oberg, pastor of Faith Alive Christian Center in Reno, in a release.

The letter said religious services are essential for their parishioner's mental and physical well being in the time of a pandemic.

The letter compared the value of religious services to businesses that have had lifted restrictions like restaurants, bars that serve food, and marijuana dispensaries, among others.

"...as Governor Sisolak announced Phase 1, we heard him allow restaurants, bars that serve food, and cannabis dispensaries to open, but no mention of churches reopening," Oberg said.

The letter said churches would only reopen once they had established and implemented safety plans to keep worshipers safe.

13 HELPS: List of resources for Nevadans during coronavirus pandemic

In a press conference on Friday, Sisolak said it wasn't yet time to allow in-person religious services.

"No one wants churches to open more than me, and my mother, probably, more than me," he said. "I mean, because she doesn't think it's the same attending mass online as it is attending mass in person. At the same time it is difficult to social distance in a house of worship."

Sisolak said many people who attend church services regularly are elderly and the most vulnerable population to be affected by COVID-19.

The governor did lift some of the more stringent limitations on churches like the ability to conduct drive-up services in church parking lots.

He suggested leaders could hold services outdoors with appropriate social distancing, and said he is working with religious leaders to determine the best time to further lift restrictions.

Sisolak said data would determine how he moves forward.