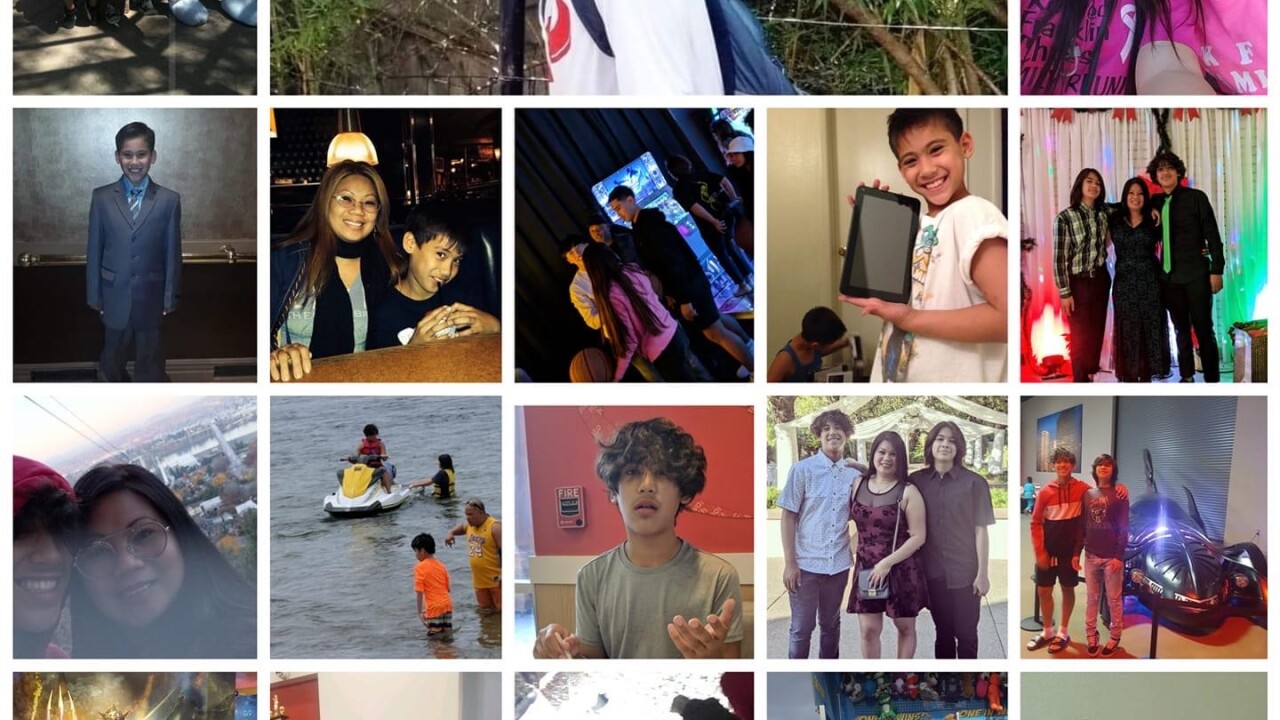 The family of Akadian Frankopoulos, a 14-year-old boy who was tragically hit and killed in a crosswalk has filed a complaint with their lawyer.

Akadian was at Tropicana Avenue and Morris Street on April 27 while walking home from playing basketball at a nearby school when he was killed by a hit and run vehicle.

Family and friends claim Akadian activated the crosswalk lights at Morris Street before entering the roadway, however those lights, which are supervised by Clark County Public Works Department, were malfunctioning at the time resulting in the heartbreaking hit and run crash that killed Akadian.

Attorneys at Battle Born Injury Lawyers filed a complaint on behalf of Akadian’s family against the at-fault driver as well as Clark County’s Public Works Department as they allegedly failed to inspect, maintain and make necessary repair to the traffic control device for which they had apparent knowledge of its inoperability.