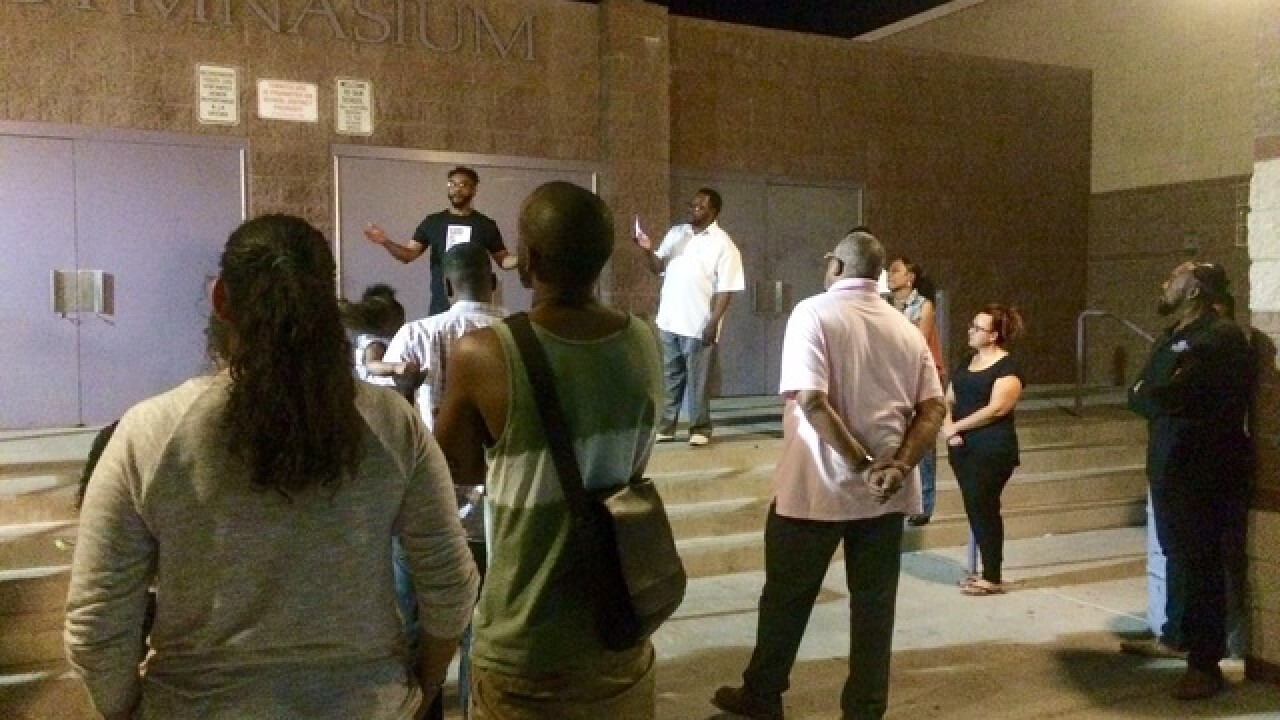 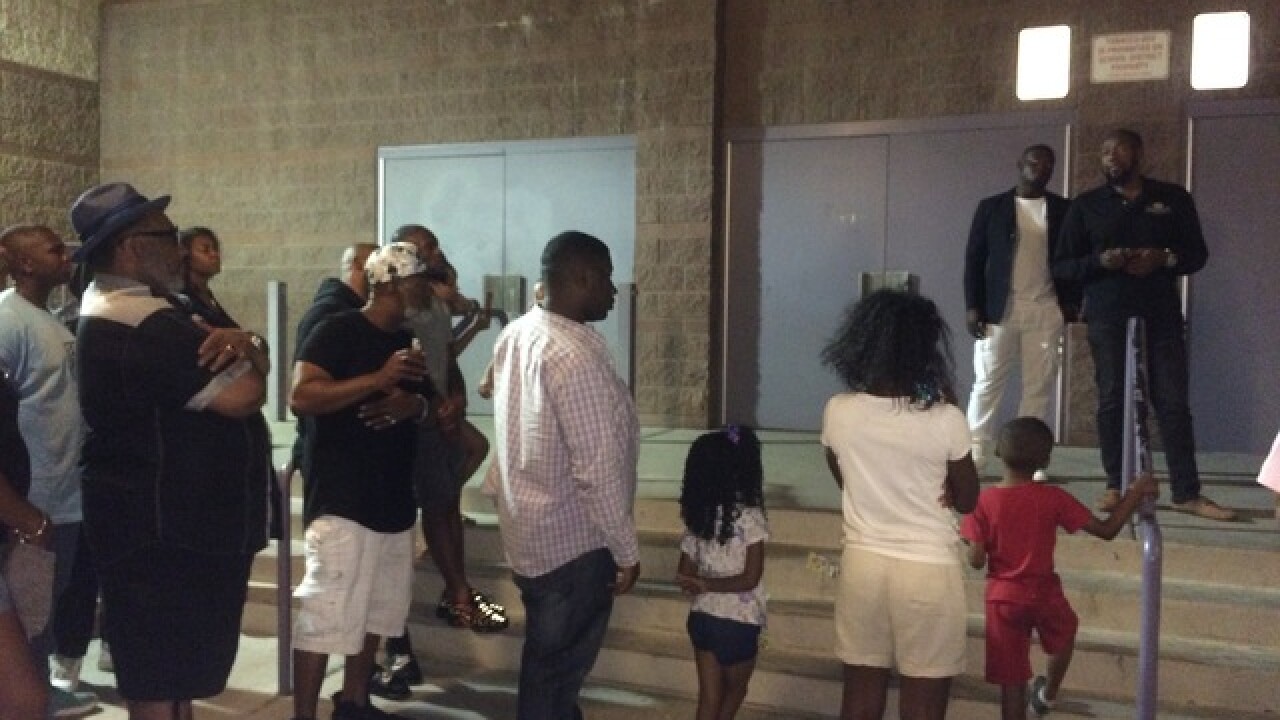 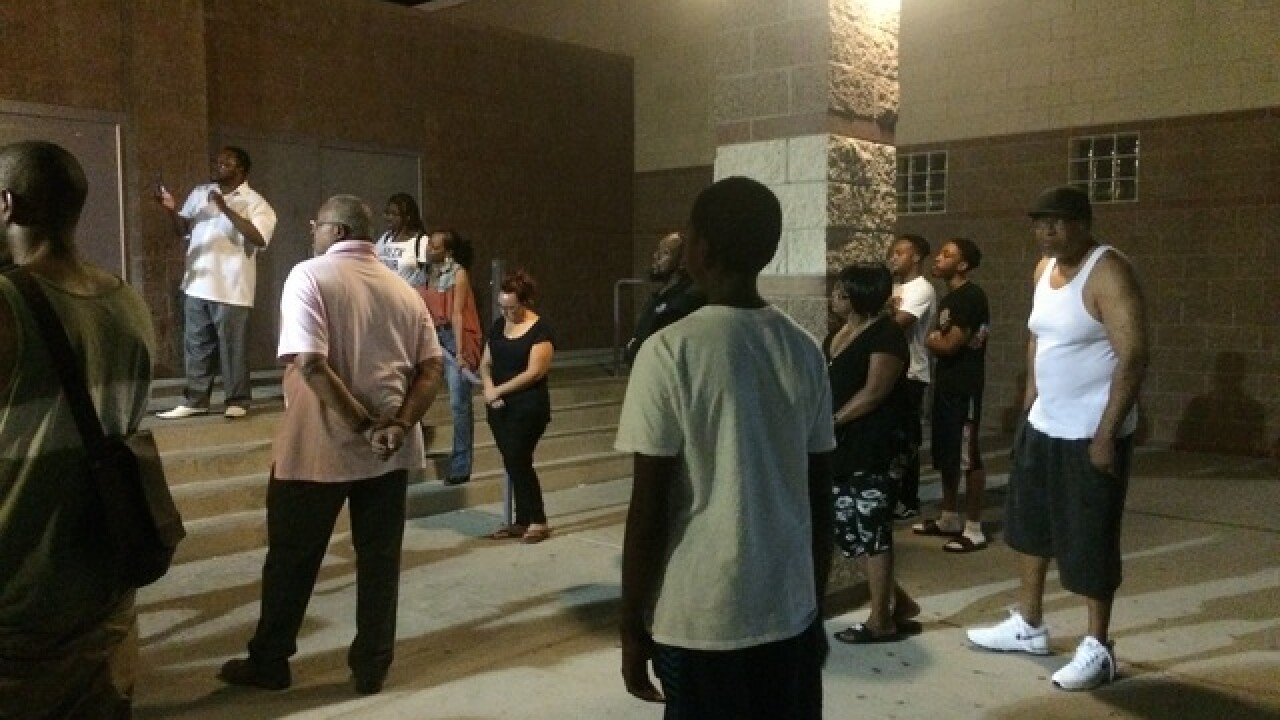 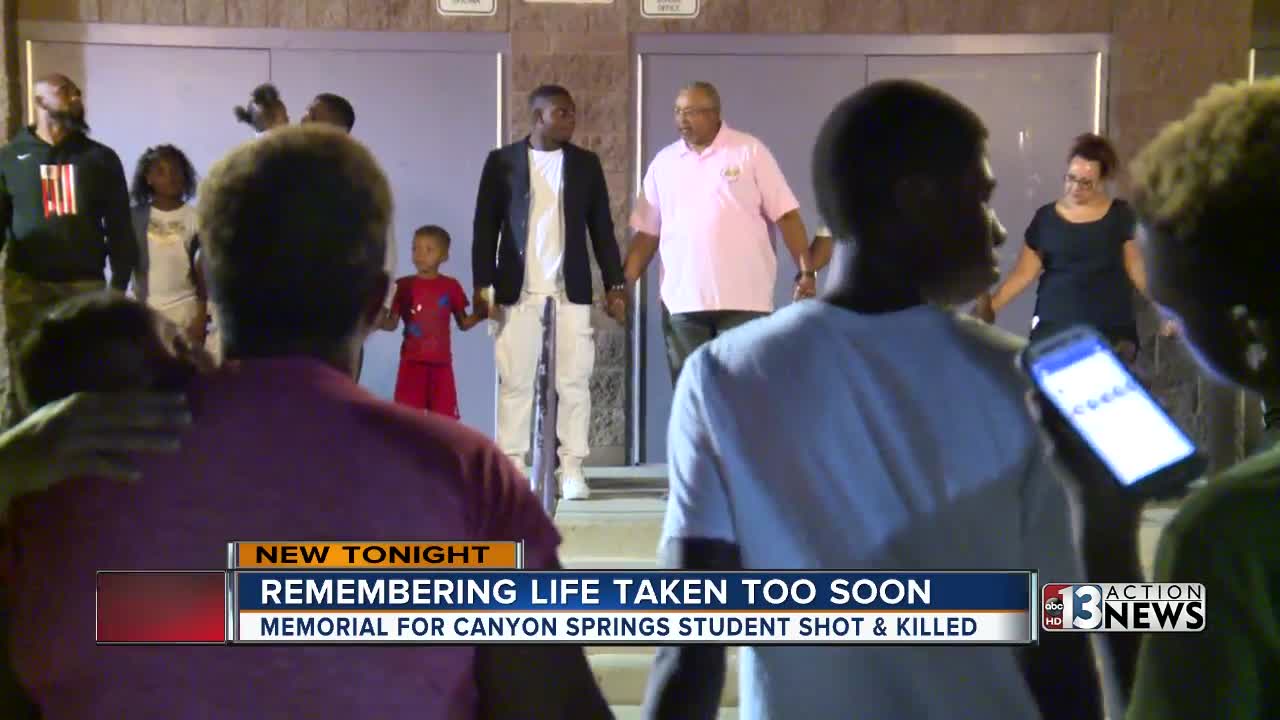 A community prayer vigil was held Sunday for a high school student that was killed on school grounds last week.

The vigil was to remember 18-year-old Dalvin Brown, but also to bring the community together and plead for peace on the streets.

With heavy hearts, dozens gathered outside Canyon Springs High School to remember Brown, and to rally for peace.

Brown's death has been described by the community as simply senseless.

Local pastors from North Las Vegas lead the prayer vigil asking for the community to get together and to stop the violence.

“Let’s show people we come together and we aren’t about fighting and no one is out here with the foolishness and we came together to pray.”

Brown was shot on the northwest corner of campus near the baseball field Tuesday afternoon. The motive is still unknown.

Police have not yet made any arrests in connection to Brown’s death.