Encouraging signs for LVMPD officer Shay Mikalonis as he continues to fight for his life at UMC. Jeremy Chen reports. 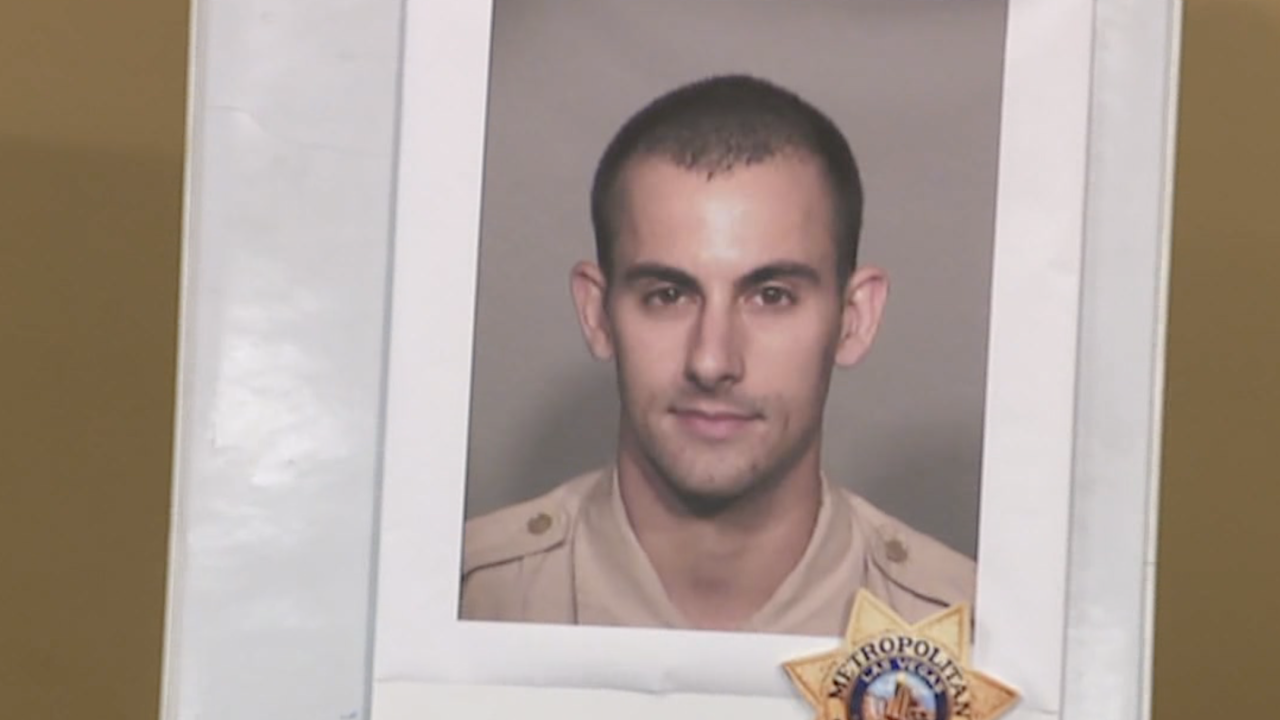 Officer Mikalonis was critically injured after he was shot while working Monday night's protest.

"In true warrior fashion, he's still fighting. He had a surgery where they were actually able to remove the bullet that was lodged in his neck," said officer Steve Grammas, president of the Las Vegas Police Protective Association.

Authorities say Mikalonis was shot while handcuffing a person from a group of protesters Monday. Grammas says his peers widely respected officer Mikalonis.

"There are really great cops that are lousy people, and really nice people who are lousy cops, when you combine the two which Shay apparently is, it's a special person, and it's somebody we're missing right now," Grammas said.

There has also been an outpouring of support for officer Mikalonis and his family.

"From the casino industry to personal texts, "saying what can I do for your officers," it's been great, but we expected this because we have such a great community that supports us," Grammas said.

Mike Lefever is a former classmate of officer Mikalonis. They both went to Arbor View High School and played on the football team.

"It's someone that I grew up knowing. So, it hit home a little bit," Lefever said. "All the guys, we were like a family."

"He was definitely the person that was trying to make everybody laugh and put a smile on everybody's face," Lefever said.

The football team acknowledged officer Mikalonis in a tweet, saying in part:

"The Arbor View family is saddened and praying for officer Shay Mikalonis."

Lefever says he is also praying for his former teammate's recovery.

"I hope that he makes it through and just let him and his family know my prayers are with him," Lefever said.