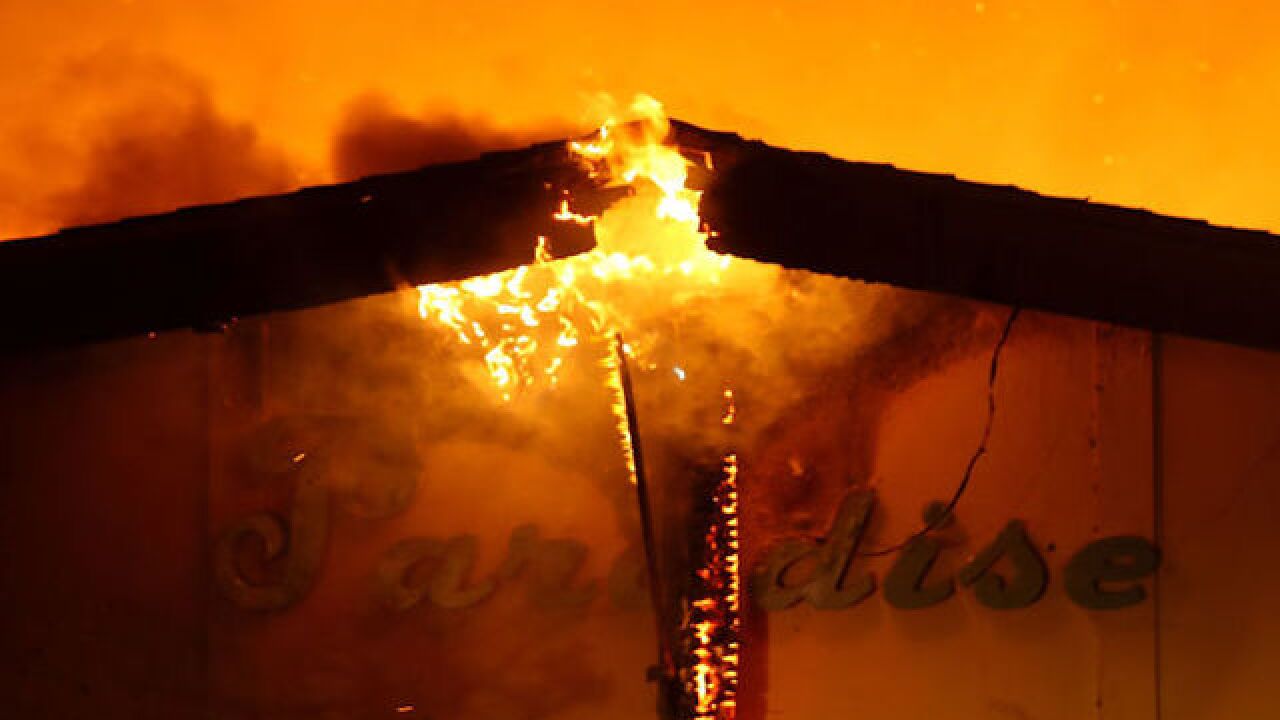 Four Clark County Coroner's Office employees are helping with the response to the Camp Fire in Northern California.

RELATED: The astonishing numbers behind the California wildfires

They are assisting in the recovery and identification of human remains. Their help was requested by the state of California and Clark County responded, per a mutual aid agreement.

More than 200 remain missing after the fire that began Thursday ravaged the town of Paradise. At least 42 have been confirmed dead.