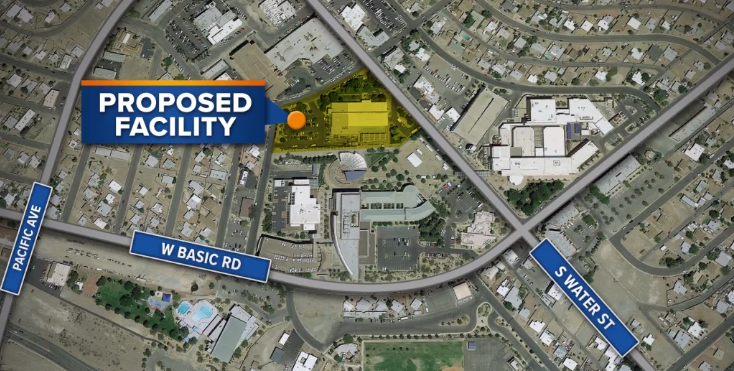 The Golden Knights are looking to create a community hockey facility in Henderson and Tuesday night the city made it official. 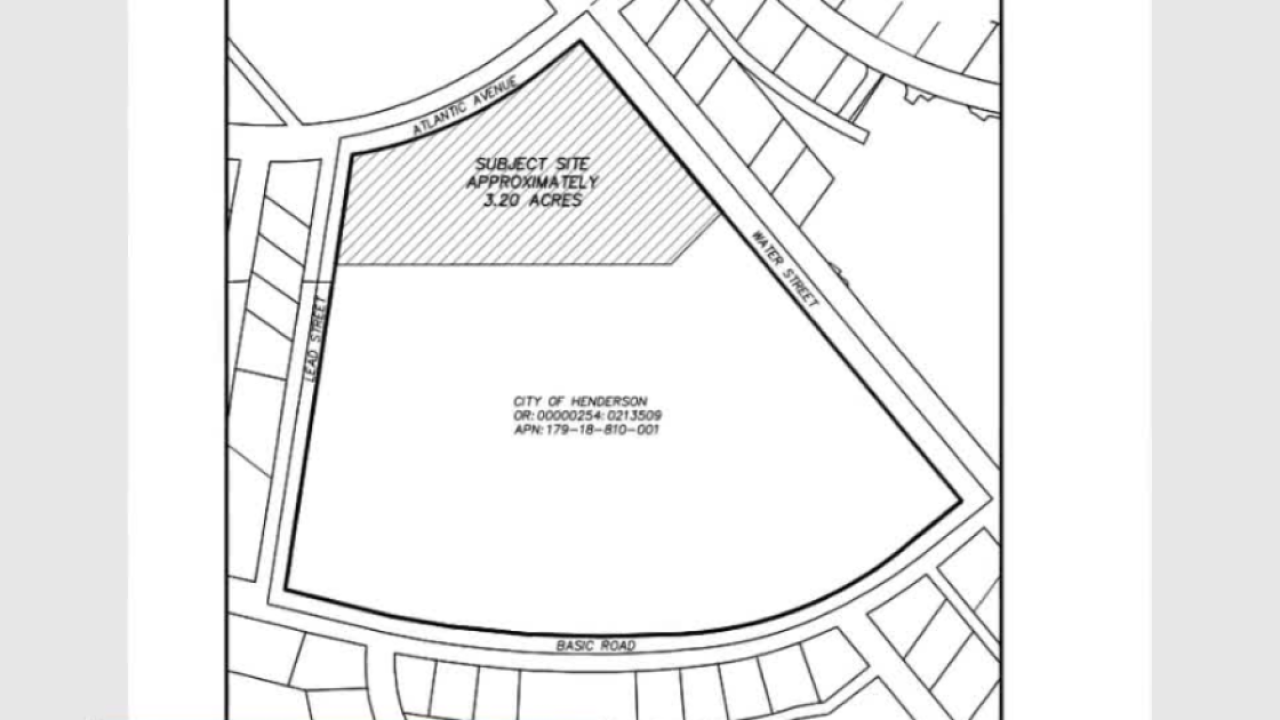 HENDERSON (KTNV) — The Golden Knights are looking to create a community hockey facility in Henderson and Tuesday night the city made it official.

The team's ownership plans to develop about 3 acres of land near Water Street and Atlantic Avenue into a community center.

The @cityofhenderson City Council has approved a plan from the #Vegas @GoldenKnights to build a community ice facility in the city.

According to the plans, the project would include two full-size ice rinks, restaurants, and retail space.

Real estate website Zillow says the Water Street District has already been one of the hottest neighborhoods in Las Vegas.

From the very beginning of the franchise, owner Bill Foley has said he wants there to be ice rinks all over town.

"The more kids we have playing hockey that are 5,6,7,8,9. Their parents are going to want to take them to our hockey games to watch their team play hockey," Foley said.

With the approved plans, the Golden Knights and the City of Henderson have 180 days to work out contracts for the project.