Lee Canyon was packed with visitors hitting the slopes, and many of them came out for the Chris Ruby Cup, a charity race aimed raising awareness about organ donations. Jeremy Chen reports. 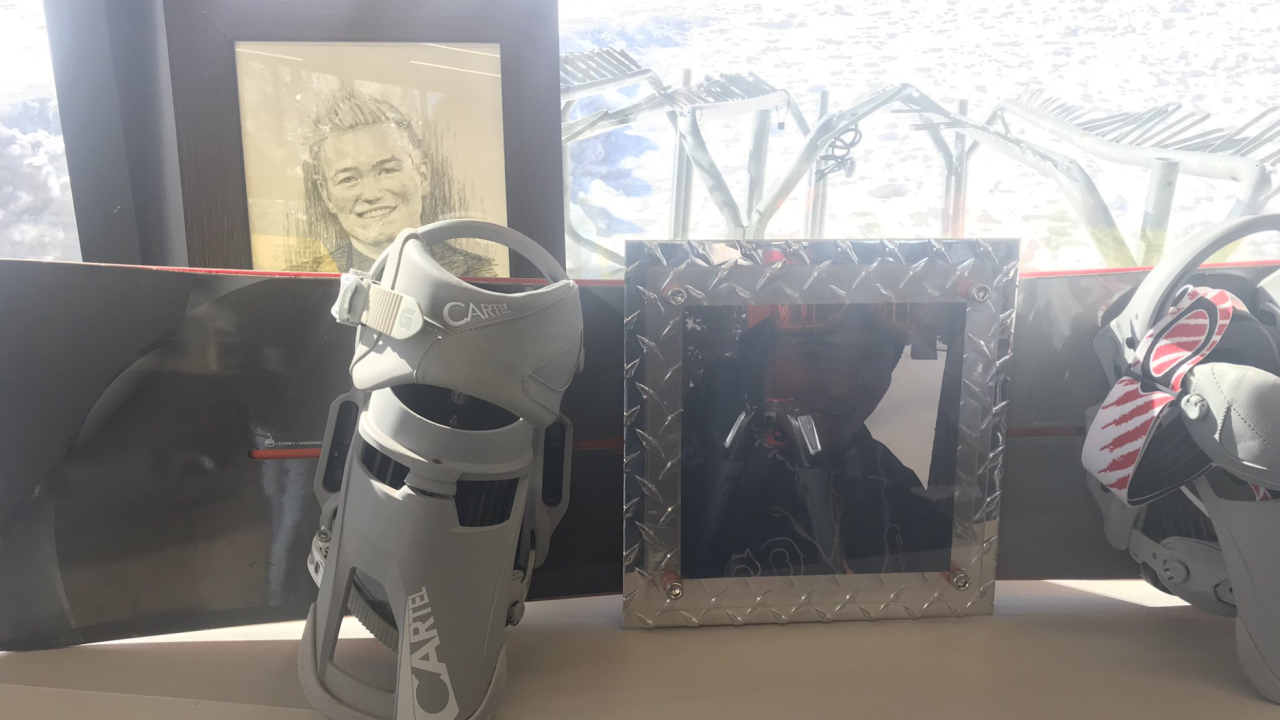 LEE CANYON (KTNV) — Lee Canyon was packed with visitors this weekend. Many of them were on the mountain for the 2020 Chris Ruby Cup, an annual charity race aimed at raising awareness about organ donations.

“Anyone can do it," said Jim Seely, the director of marketing for Lee Canyon.

"Beginners to intermediates and advanced, we make it really easy," he added.

The Banked Slalom Fun Race is for skiers and snowboarders of all levels and raises money for the Nevada Donor Network. $7,000 was raised at this year's event.

The Chris Ruby Cup is named after a 21-year-old man who died in a snowboarding accident in 2014. His organ donation helped make a difference in the lives of others.

“Christopher saved over 90 lives and so we’re proud of him for that,” said Sherry Ruby, Chris Ruby’s mother.

“Everybody is supportive and everyone is just happy to be able to be part of this special event,” said his father, Jeff Ruby.

The Nevada Donor Network says the event has helped raise $5,000 in previous years and it’s grateful to see the generosity of locals.

“I just think what an incredible gift that we are able to be in front of all of these Nevadans and be able to share the hope that donation brings,” said Christina Hernandez, the community services coordinator for the Nevada Donor Network.

Anyone wanting to help out the cause can give here.