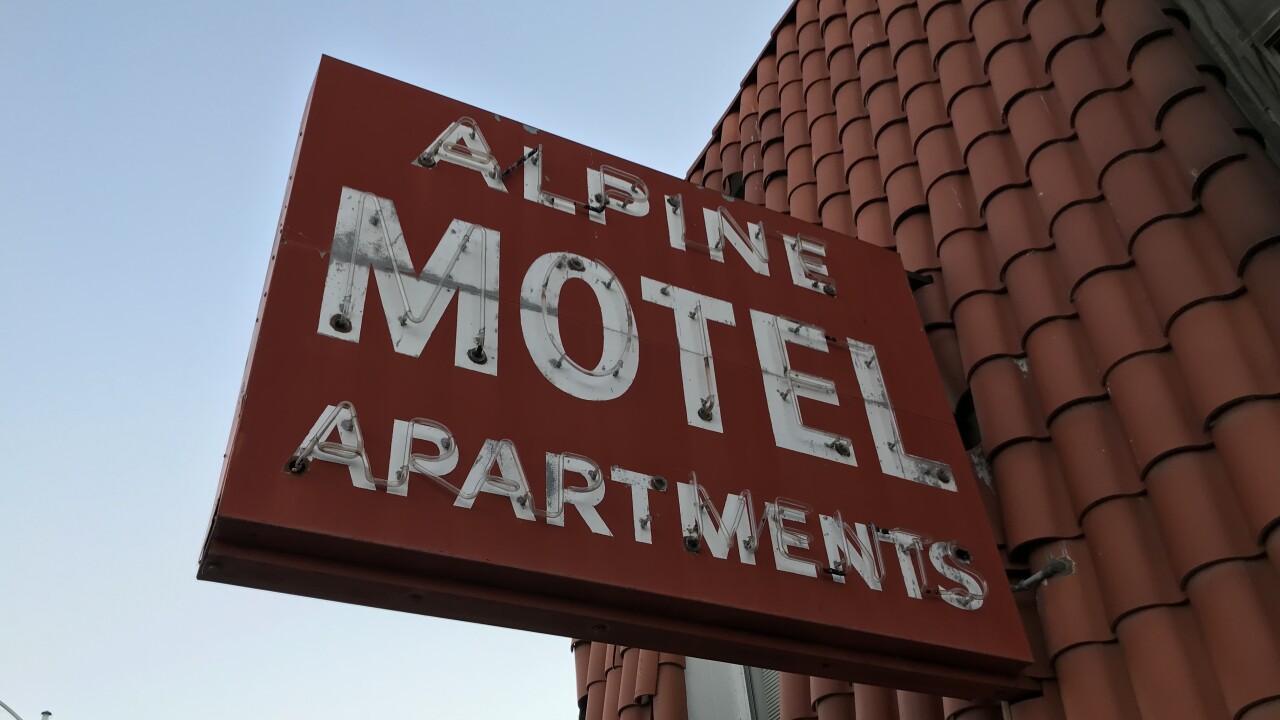 LAS VEGAS (KTNV) — Charges have been filed related to the 6 people who were killed in a deadly fire at the Alpine Motel in downtown Las Vegas in December 2019.

The following was sent to 13 Action News:

Today, the District Attorney filed a criminal complaint against the owner of the Alpine Motel, Adolfo Orozco-Garcia and Malinda Mier. Ms. Mier is an associate of Mr. Orozco-Garcia who has claimed partial ownership of the Motel and who was the person, other than Mr. Orozco-Garcia, most responsible for their role in the fire that killed six people on December 21, 2019.

The complaint outlines the defendants’ intentional neglect and disregard for the safety of the tenants living at the Alpine Motel, which contributed to the deaths of the six victims. The main violations uncovered during the investigation were inoperable exits and fire doors, inoperable fire alarms, and inoperable heating systems within various apartments, which caused tenants to use their stove or oven to heat their living space.

“If these defendants had responsibly maintained the property, these six victims would be alive today” said Clark County District Attorney Steve Wolfson. “Their intentional disregard for the proper maintenance of fire alarms, fire exits and the heating system for the units directly contributed to the tragedy we saw on December 21, 2019. They had a responsibility to provide a safe environment for these people, and they failed to do that.”

As a result of the filing of this criminal complaint, arrest warrants have been issued for Mr. Orozco-Garcia and Ms. Mier.