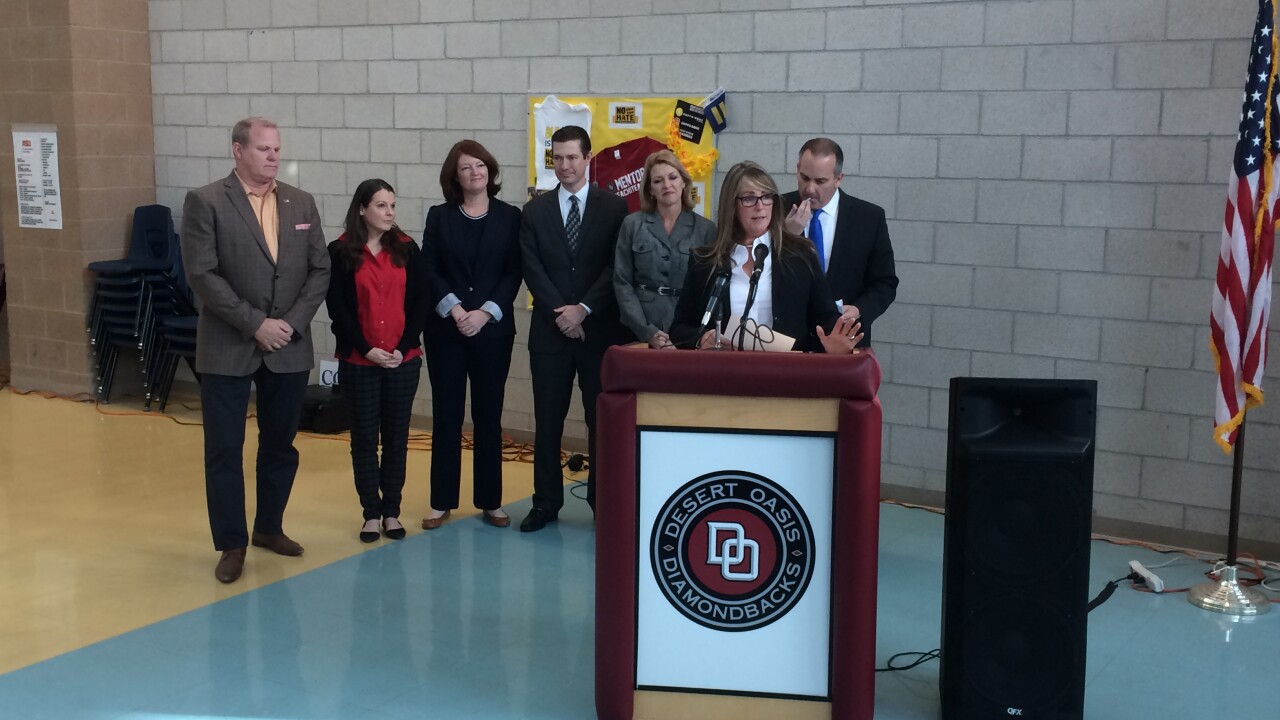 LAS VEGAS (KTNV) — The Clark County School District’s final graduation rate for the Class of 2018 is a record high 85.22 percent, an increase of 2 percentage points over the previous year, according to final data compiled by the Nevada Department of Education.

Additionally, 11 schools posted year-over-year gains in a graduation rate of five percent or greater including Desert Oasis High School, which is now at 89.3 percent.

The state Department of Education also reported that Nevada's overall high school graduate rate is up. The department says the class of 2018's graduation rate was just over 83 percent, an increase of over 2 percentage points.