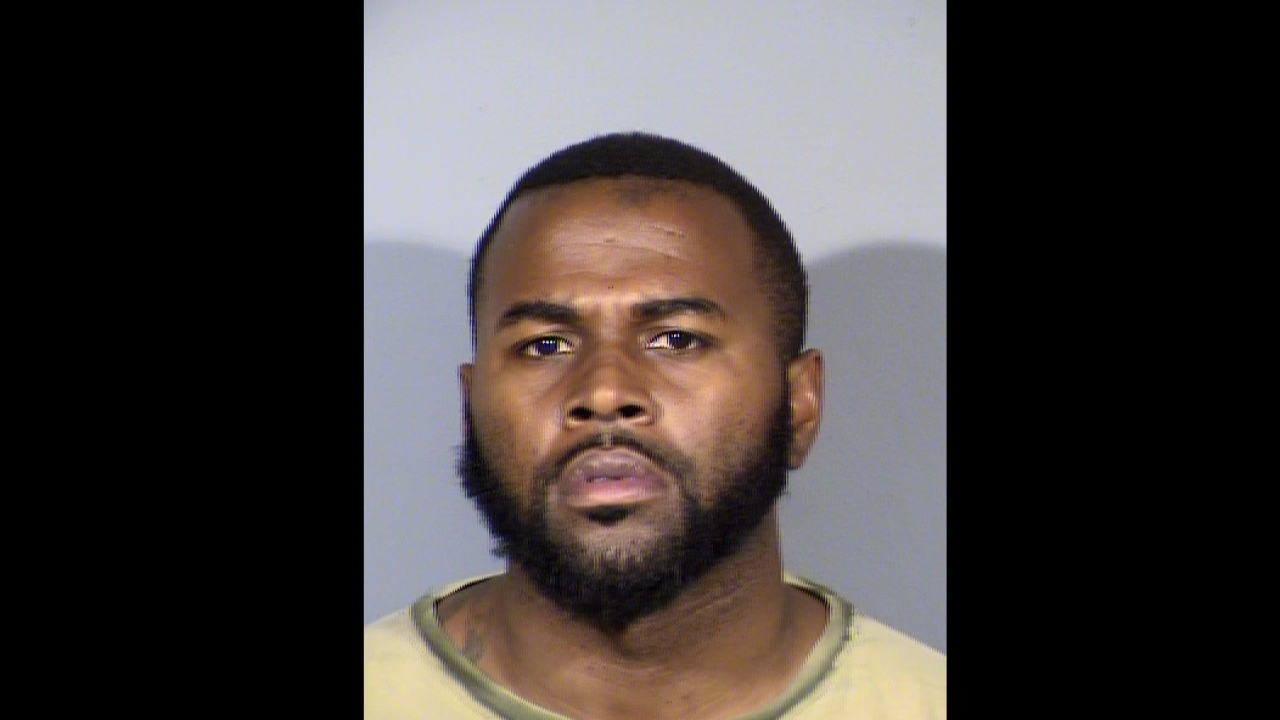 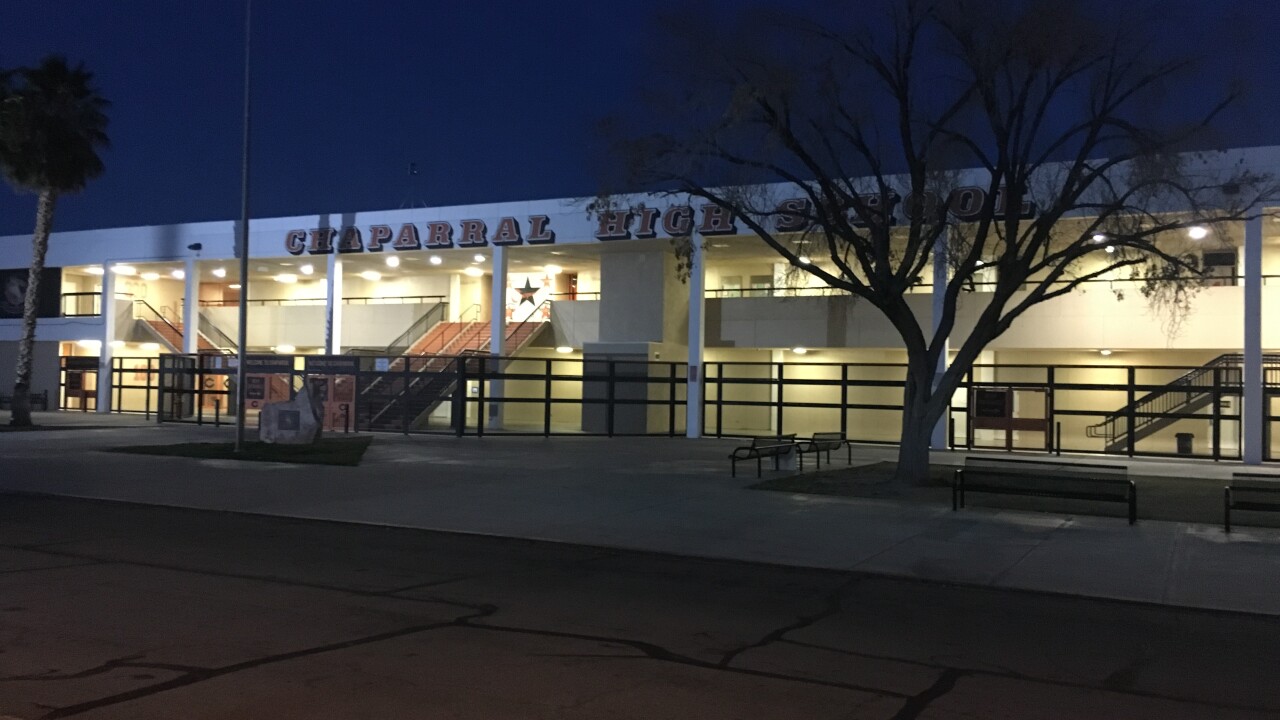 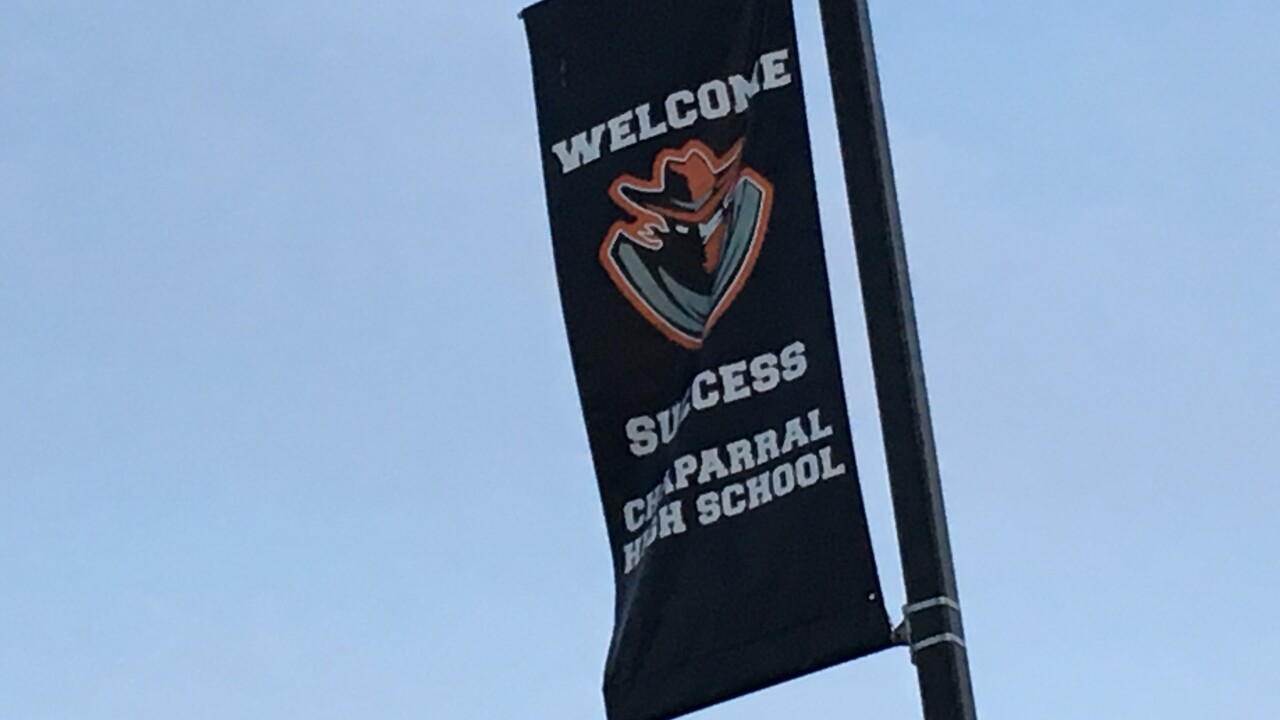 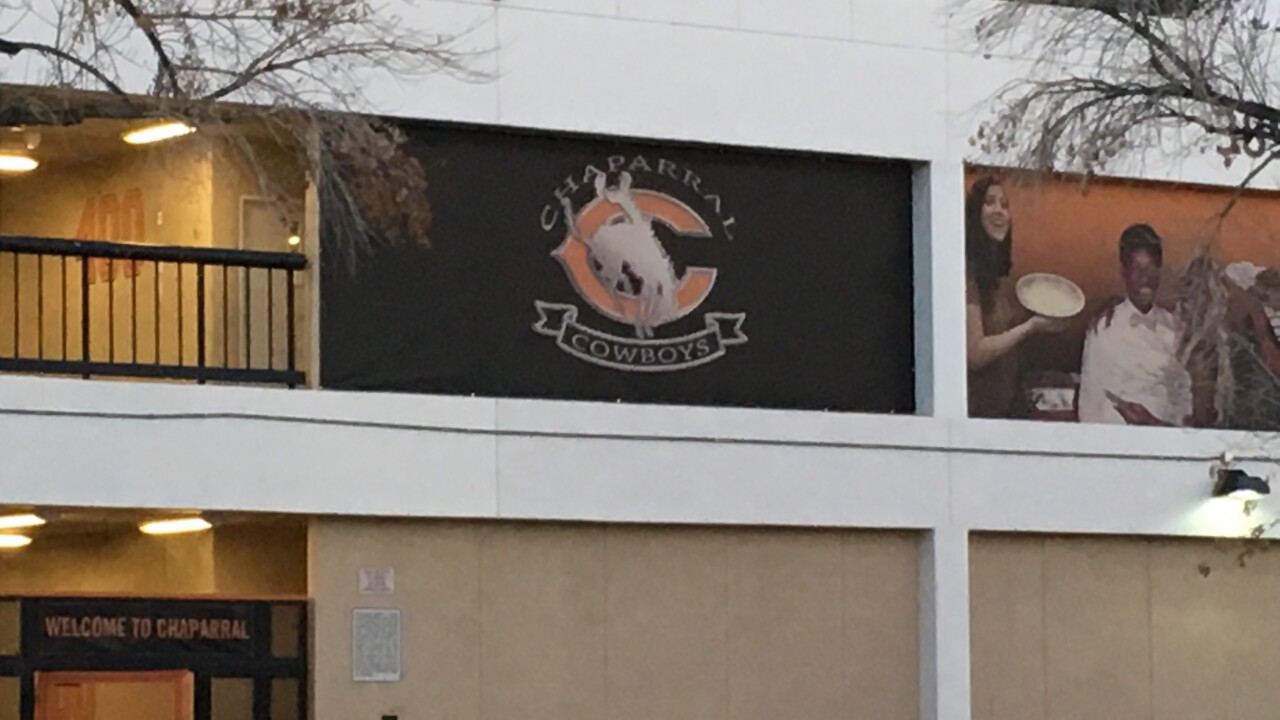 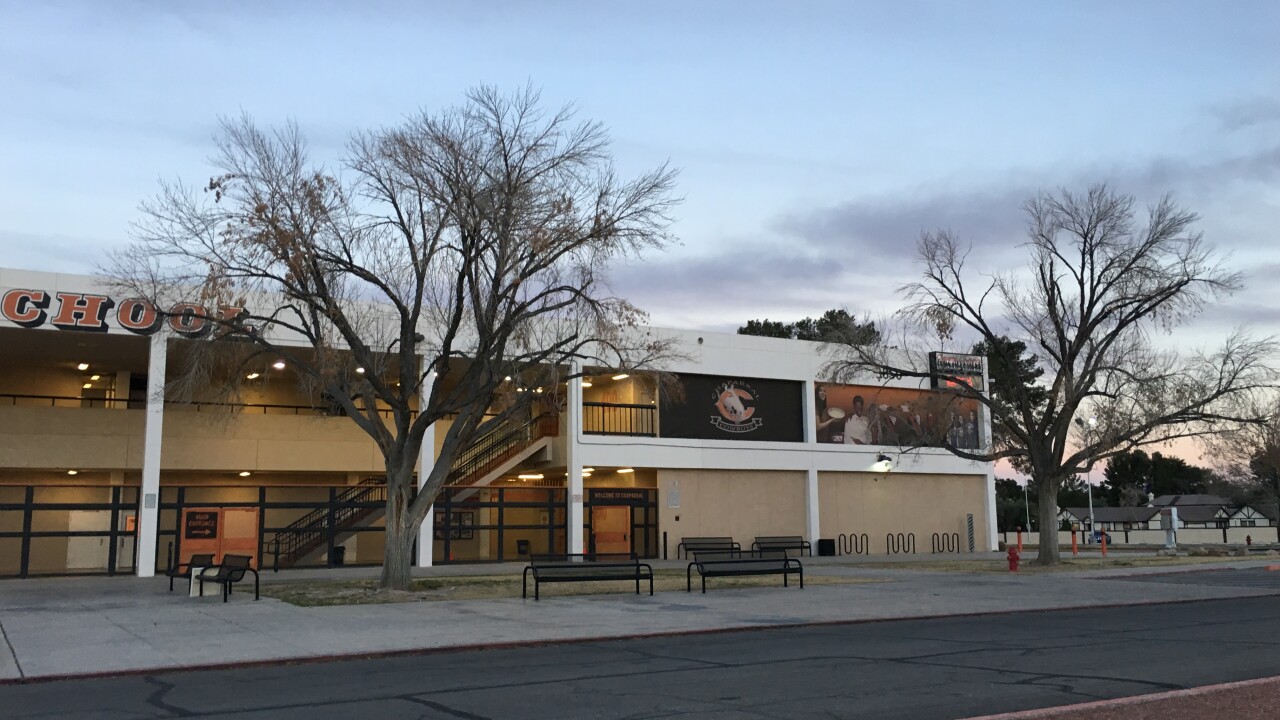 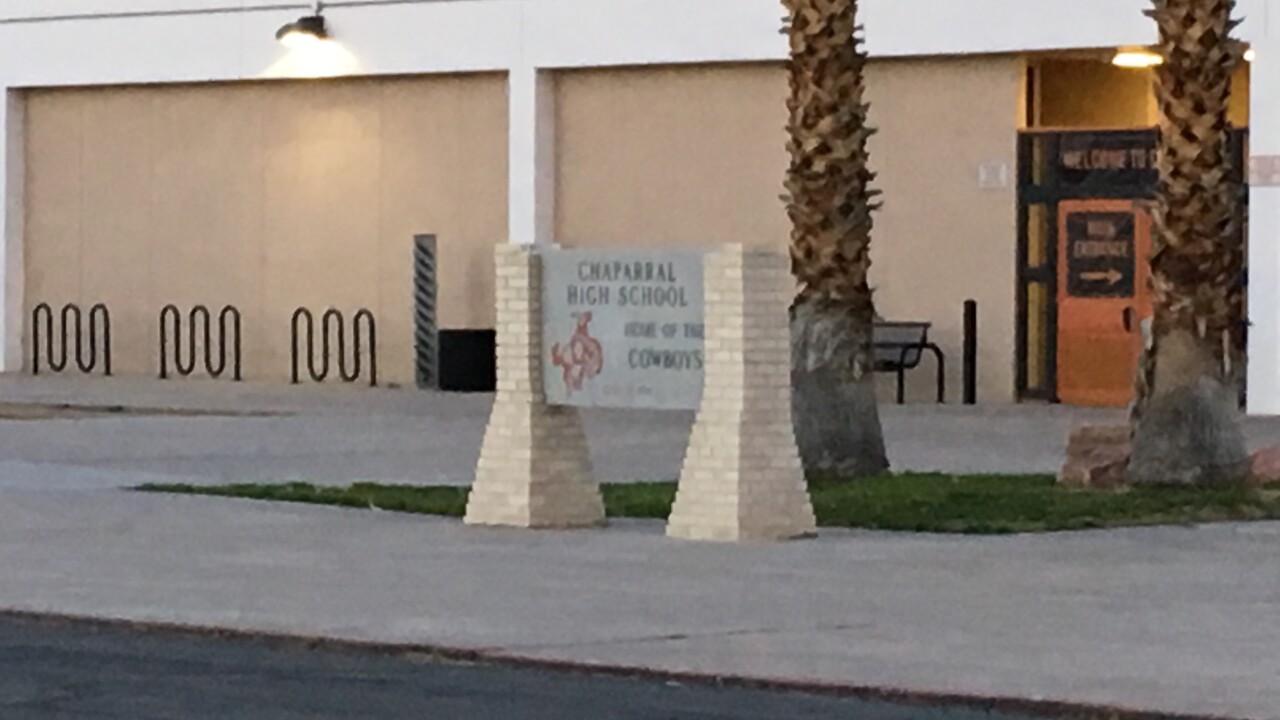 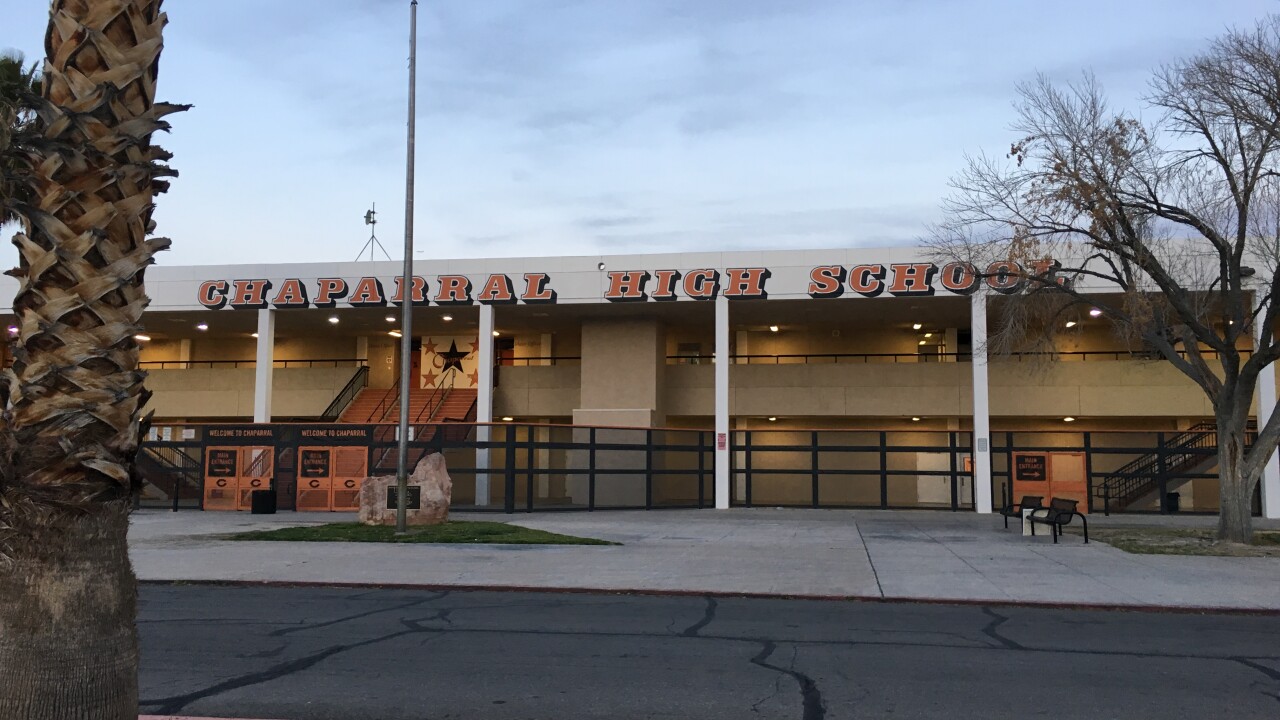 The arrest stems from an investigation that was initiated at Chaparral High School.

The student, 17, claims that for months, Winston appeared to take an unusual interested in her by spotting her in hallways and going out of his way to briefly speak to her.

The student claims on Tuesday, Feb. 26, she went to Winston's office at Chaparral High School during a particularly emotional day for her, and that is when she was kissed and touched.

"He decides to sit on the couch with me and then he lightly caresses my ankles and complimented my socks.

"He was trying to lean on me and asked me if I've dated black guys and If I've smoked weed before," said the student.

"He kissed me on my neck, and at one point he tried, and then the bell rang, and I shot up," explained the student.

31-year-old Lawrence Anthony Winston, who was contracted by the school district in Oct. 2018., faces five charges related to inappropriate contact with two students.

Authorities said they were able to substantiate a second student allegation made against Winston.

"If this were some other girl, if this happened to any other girl, I would yell at them and make sure they would tell someone, anybody," said the student.

"This is not how we should be treated, especially young women," added the student.

Winston's employment status with the school district was terminated on Feb. 28.

He faces charges that include one felony count of Kidnapping; 2 felony counts of Child Abuse Sexual Misconduct; and two counts of Open and Gross Lewdness.