Cause of death determined for radio host Art Bell 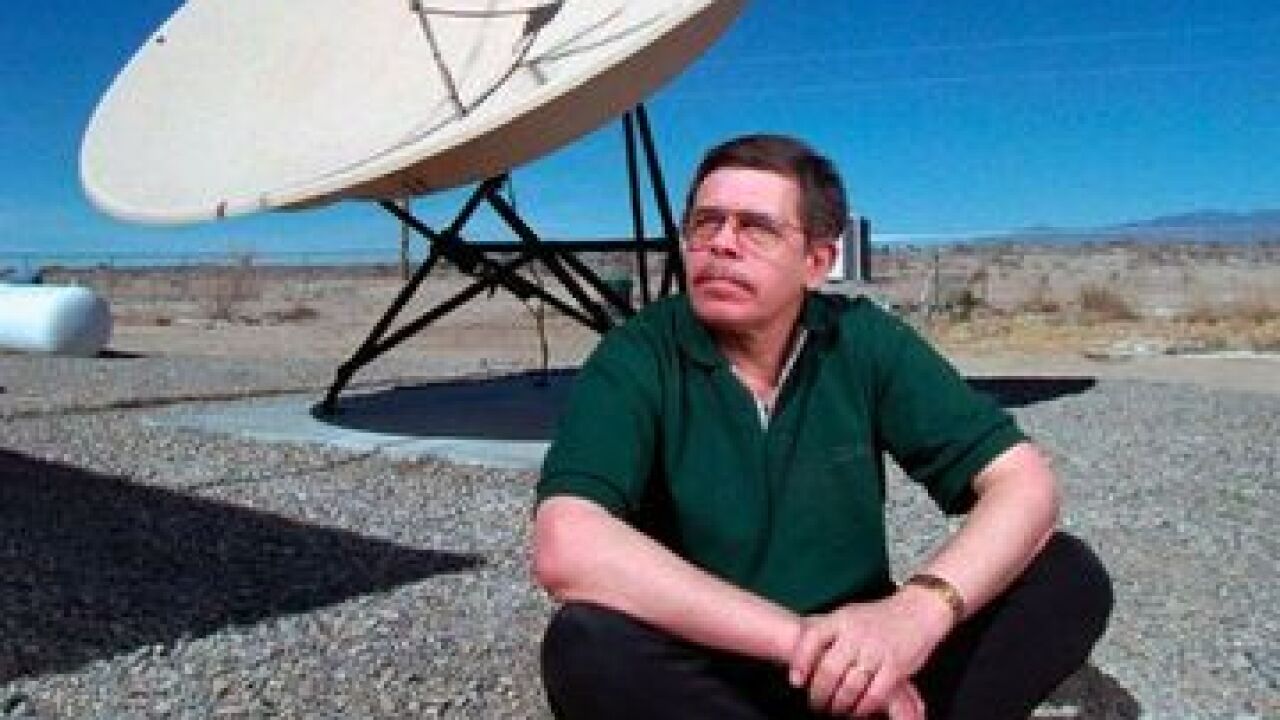 Bell, known for his paranormal-themed nightly show syndicated at hundreds of stations, died in Pahrump in April. The coroner said Bell was suffering COPD and hypertension and had multiple drugs in his body when he died.