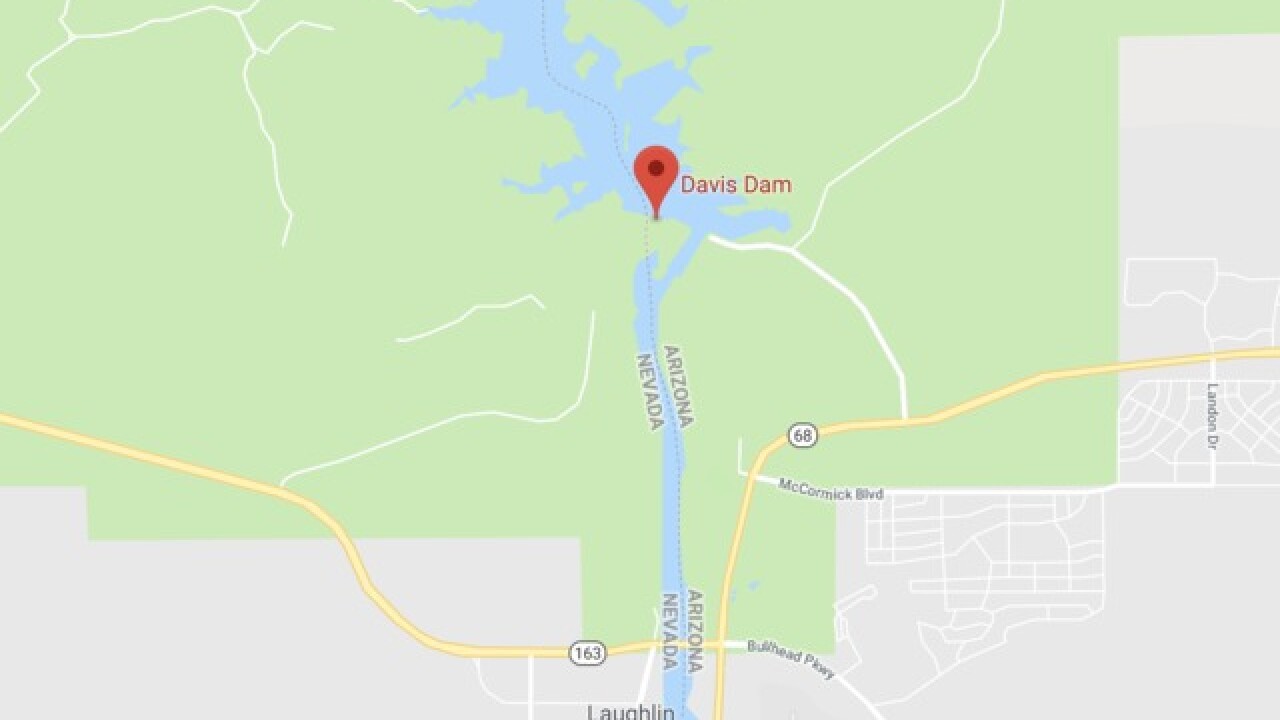 A 43-year-old woman from California was killed Sunday night when her jet ski collided with a boat on the Colorado River near Laughlin.

According to the Nevada Department of Wildlife, the victim was traveling at a high rate of speed in a straight line when she struck the front of a rental jet boat that was near the buoy line at Davis Dam. The rental jet boat was operating at less than 5 miles per hour when the collision occurred.

CPR was administered to the victim by both bystanders and the Bullhead Fire Department, however, the victim was pronounced dead at the Western Arizona Regional Medical Center in Bullhead City.

An autopsy will be performed as investigators attempt to determine the cause of the crash.