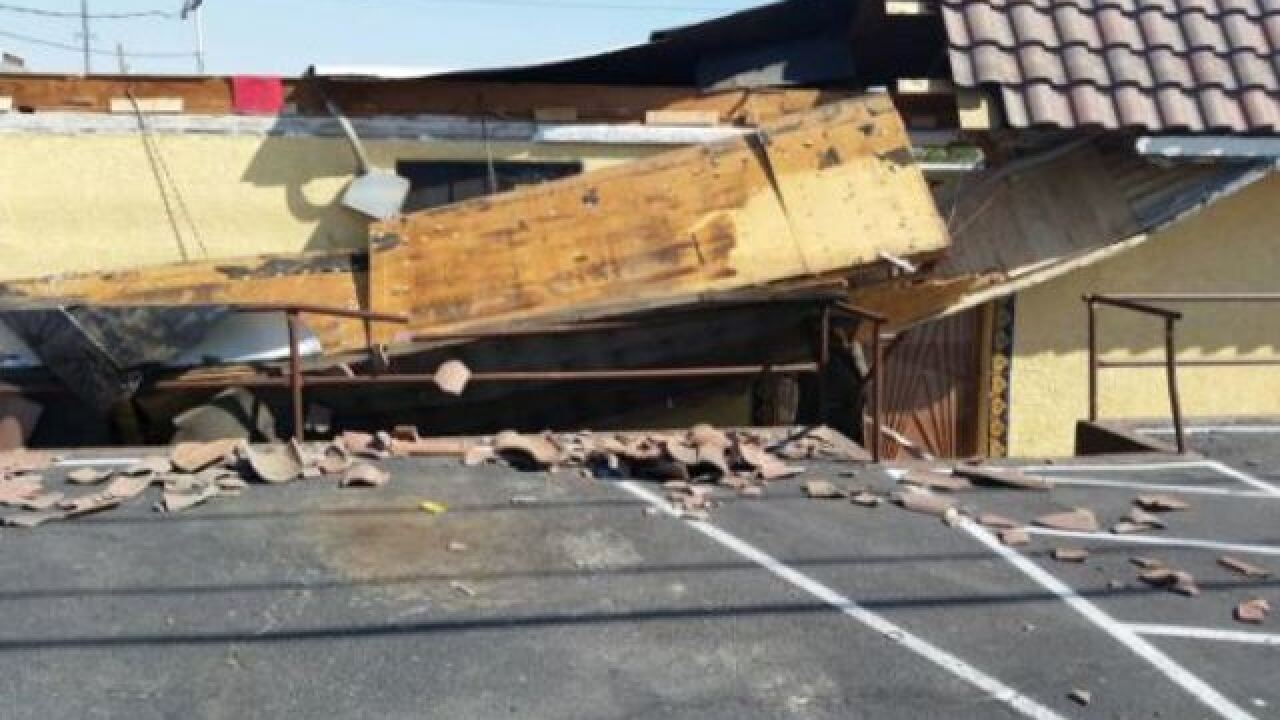 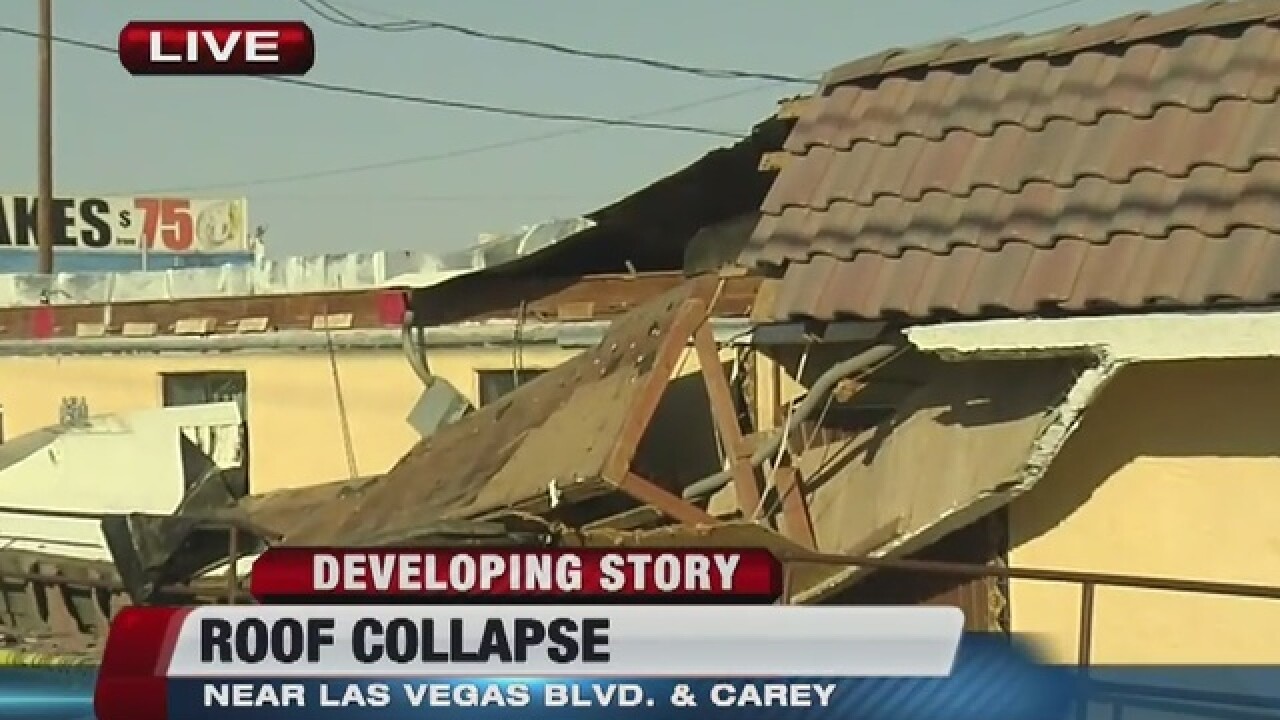 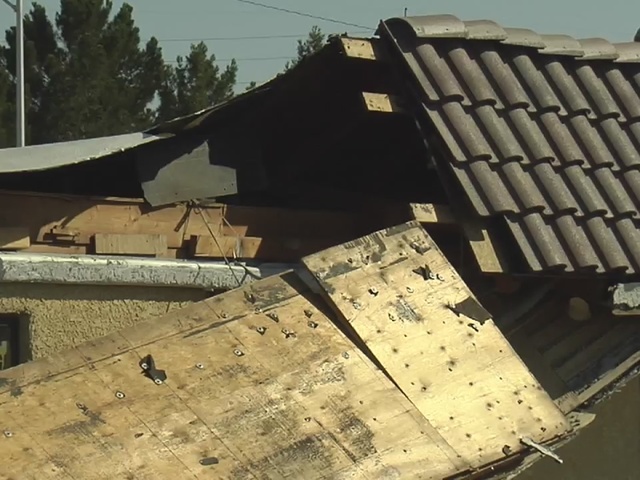 An apartment building's roof collapsed in North Las Vegas on Friday, according to a tweet sent out by the Southern Nevada Red Cross.

Red Cross assisting people from a building collapse in N. Las Vegas. About 15 units affected. Not clear # ppl yet. pic.twitter.com/GocgZHR1wY

It was reported around 2:45 p.m. near the corner of North Las Vegas Boulevard and Webster Street, near Civic Center Drive. It is unknown what caused the awning in front of the building to collapse.

It is unclear how many were injured. 13 Action News will post updates as they become available.