Bridging The Divide: The Movement

The early milestones in the Civil Rights Movement. 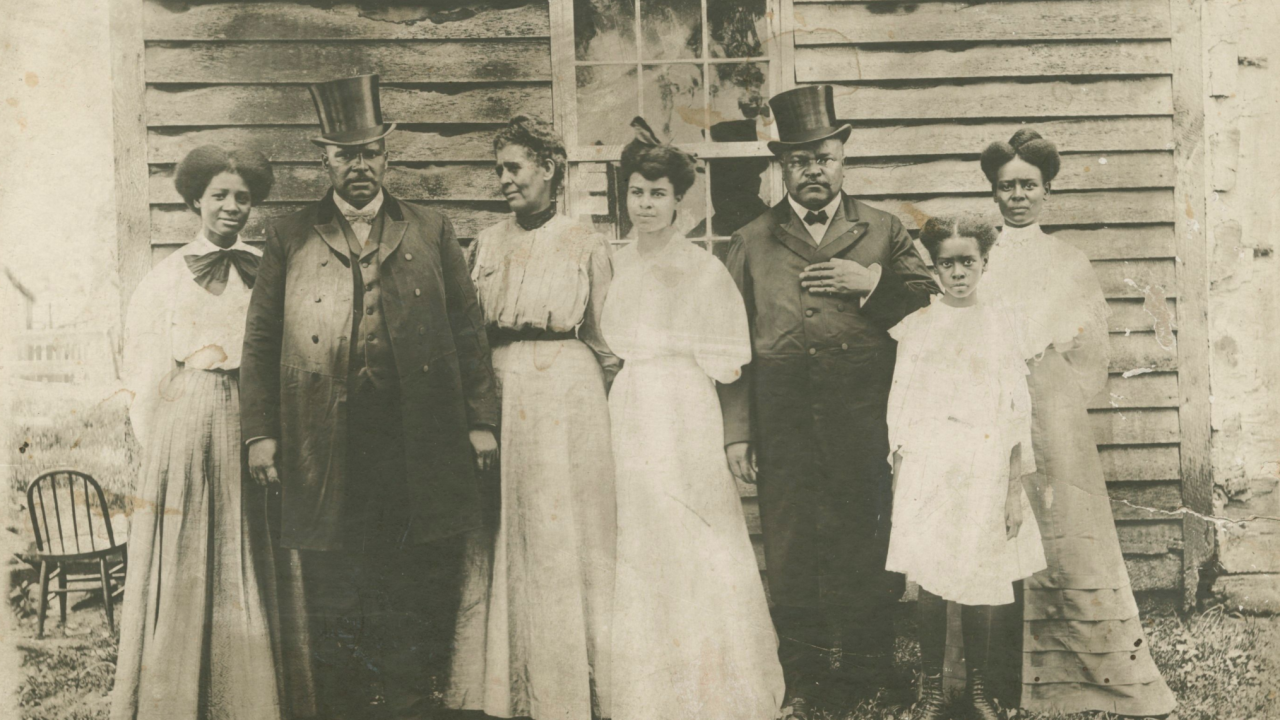 LAS VEGAS (KTNV) — The freedoms Black people were promised during the Reconstruction Era never came to be.

Black people in the South were still living the abuse of Jim Crow laws.

As the 1890s drew to an end, the United States Supreme Court would issue a landmark ruling in the Plessy v. Ferguson suit.

This ruling would introduce known as "Separate but Equal" and it would set the stage for systemic racism, periods of civil unrest, riots, and continued inequality for generations to come.

Bridging the Divide: A conversation about policing and race

By the early 1950s, Black people were working hard to challenge segregation laws.

Public schools are where they found success.

In 1951, Oliver Brown filed a class-action suit against the Board Of Education in Topeka, Kansas, on behalf of his daughter, Linda Brown.

Linda Brown was the entrance to an all-white school.

The case was called Brown v. The Board of Education and it was heard before the United States Supreme Court.

This law would remain the benchmark for education and racial divide in modern-day.

A major rallying point for the Civil Rights Movement would follow a year later in 1955.

Emmett Till was from the South Side of Chicago.

Bridging the Divide: Roots of Racism

In late August of 1955, his mother, Mamie, sent Emmett down to Money, Mississippi, to visit his cousins and his great uncle Rev. Mose Wright.

Although Jim Crow laws were in place across the U.S., they were enforced differently depending on the region you were in.

The way Till was treated in Illinois was going to be much different than the way he would be treated in Mississippi.