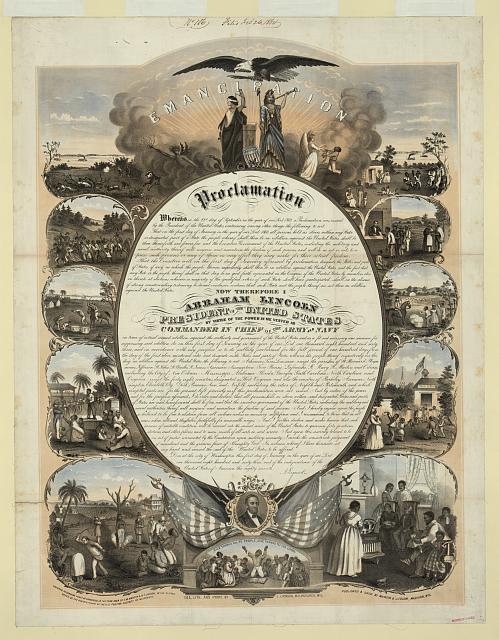 An in depth look into Black oppression, beginning in 1619. 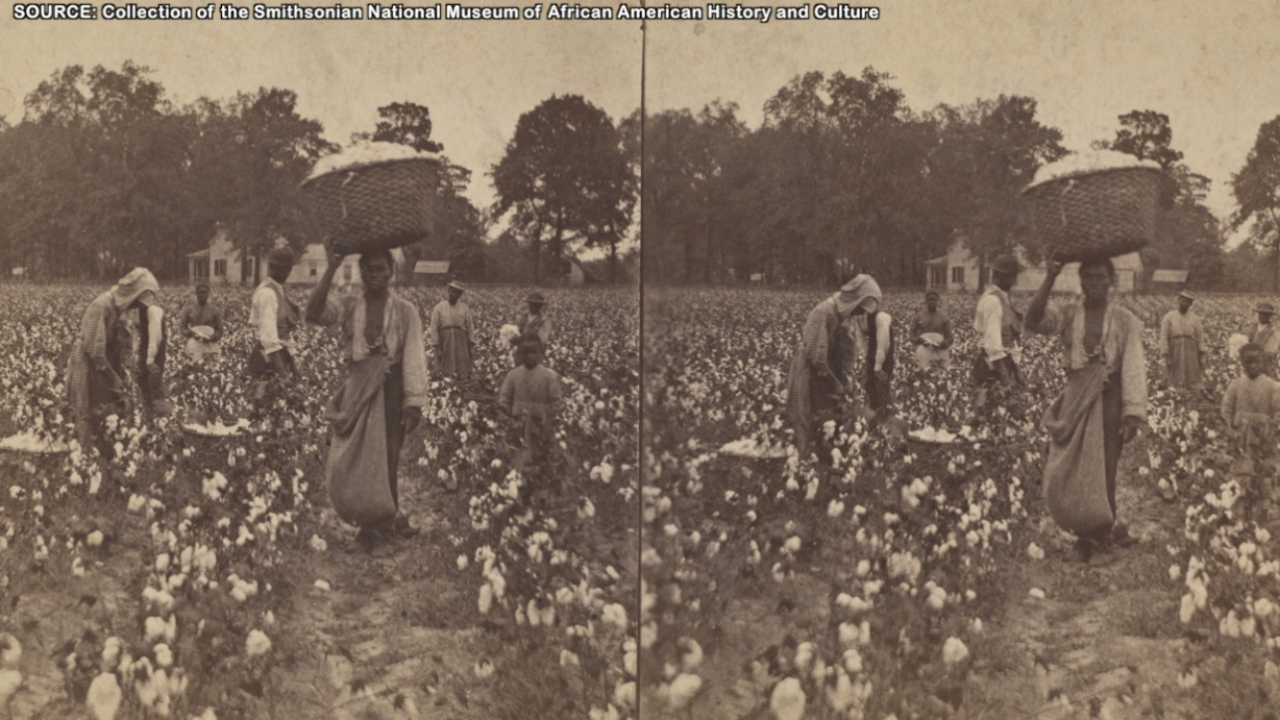 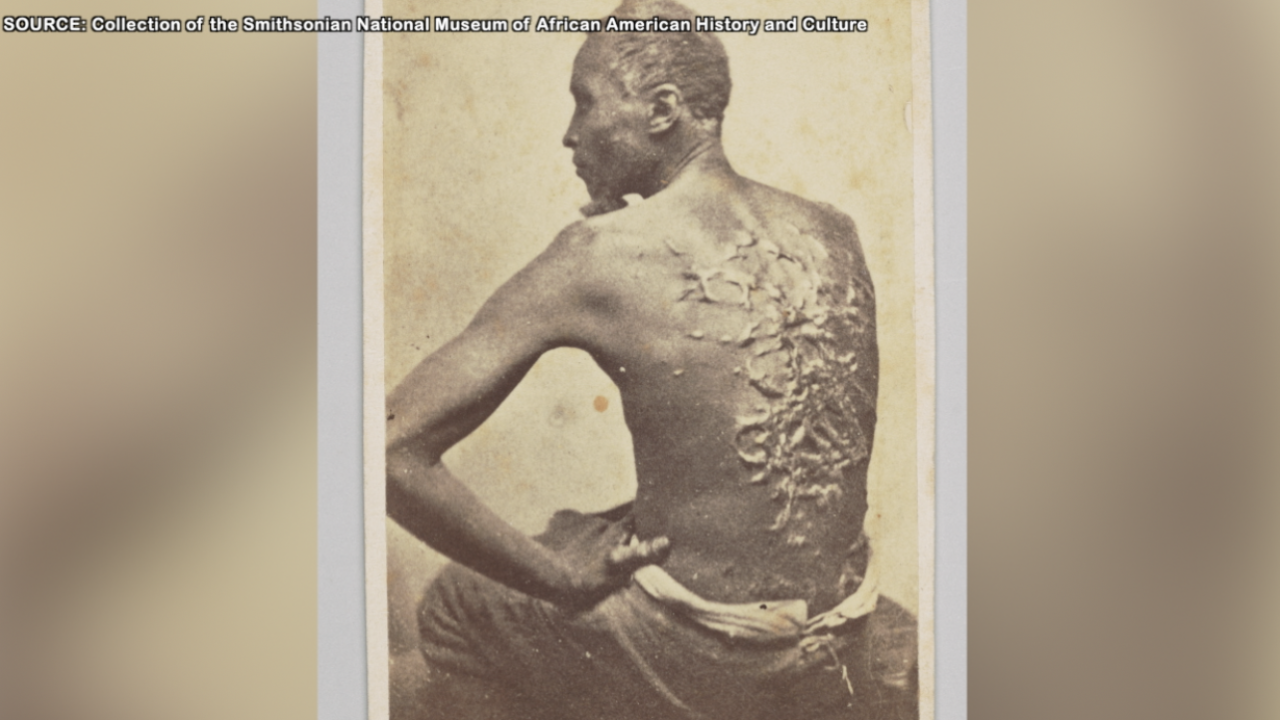 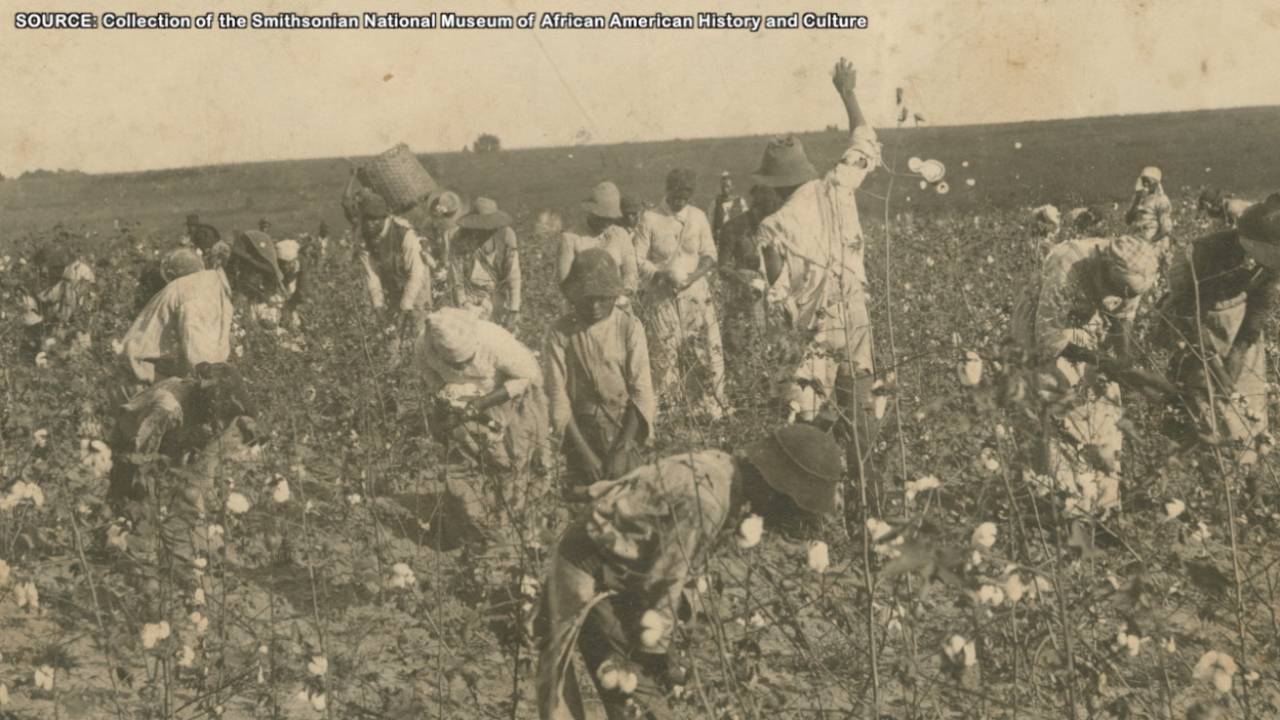 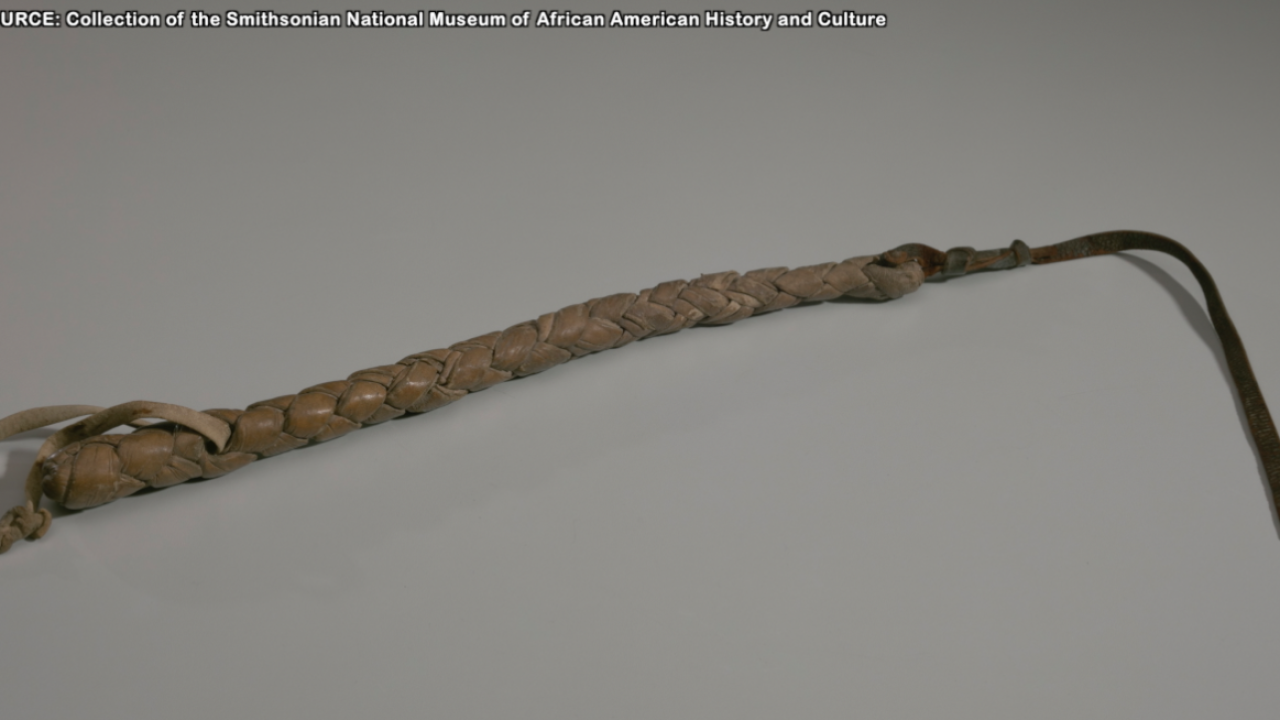 LAS VEGAS (KTNV) — Racial tensions have been simmering since the beginning of the United States.

The roots of racism and equality in America has been shrouded in darkness from the beginning because of slavery.

The summer of 1619 was etched in American history books as the first recorded arrival of enslaved Africans in what is the United States today.

But the journey was only a turning point in two and a half centuries of slavery in North America.

The African slave trade began long before that in European colonies.

History shows that in late August of 1619 Africans were kidnapped from their villages in what is present-day Angola.

They were taken by Portuguese slave traders and forced onto a ship bound for what Europeans called "The New World," onto the shores of Jamestown, Va.

It was in Virginia that a ship known as the White Lion brought "20 and Odd. Negroes" ashore and then sold them for food.

Inside the slave ships revealed an ugly truth, rigged by inhuman conditions.

Africans were stripped naked, beaten, and bound by shackles.

Experts say from 1501 to 1867 more than 12 million Africans were captured, ripped from their families, sold, and transported to America.

Many Africans died on the voyage from malnutrition and disease. The conditions of slavery were brutal.

Black people were prohibited to learn, read, and write.

They were not considered human beings but rather the property of their masters.

With cash crops of tobacco, cotton and sugar, Southern states during this period became a lucrative business in the 17th and 18th centuries.

Black slaves were their fuel.

Slavery is still legal in Ohio, under one condition. A group of state lawmakers wants to change that

Black stereotypes stem from the days of slavery and continue to play a significant role in shaping attitudes toward Black men and women today.

The movement to abolish slavery in America was heard.

On June 19, 1865, Union soldiers landed in Texas with word that the war had ended and the enslaved were now free.

This was two and a half years after President Abraham Lincoln signed the Emancipation Proclamation.

As slavery and the Civil War ended, the United States government made former slaves a promise.

The phrase "Forty Acres and a Mule" was meant to redistribute land to Blacks who had suffered economically, mentally, and physically through slavery.

Dr. Tyler D. Parry, UNLV Assistant professor of African American and African Diaspora studies said, some people did get what the government promised, and then it was taken away.

"Another series of false promises that the U.S. Government has proposed. Given a little, but taken away and always under the complaints of white society," Parry said.