Boys and Girls Club gets new studio thanks to Panic! at the Disco's Brendon Urie 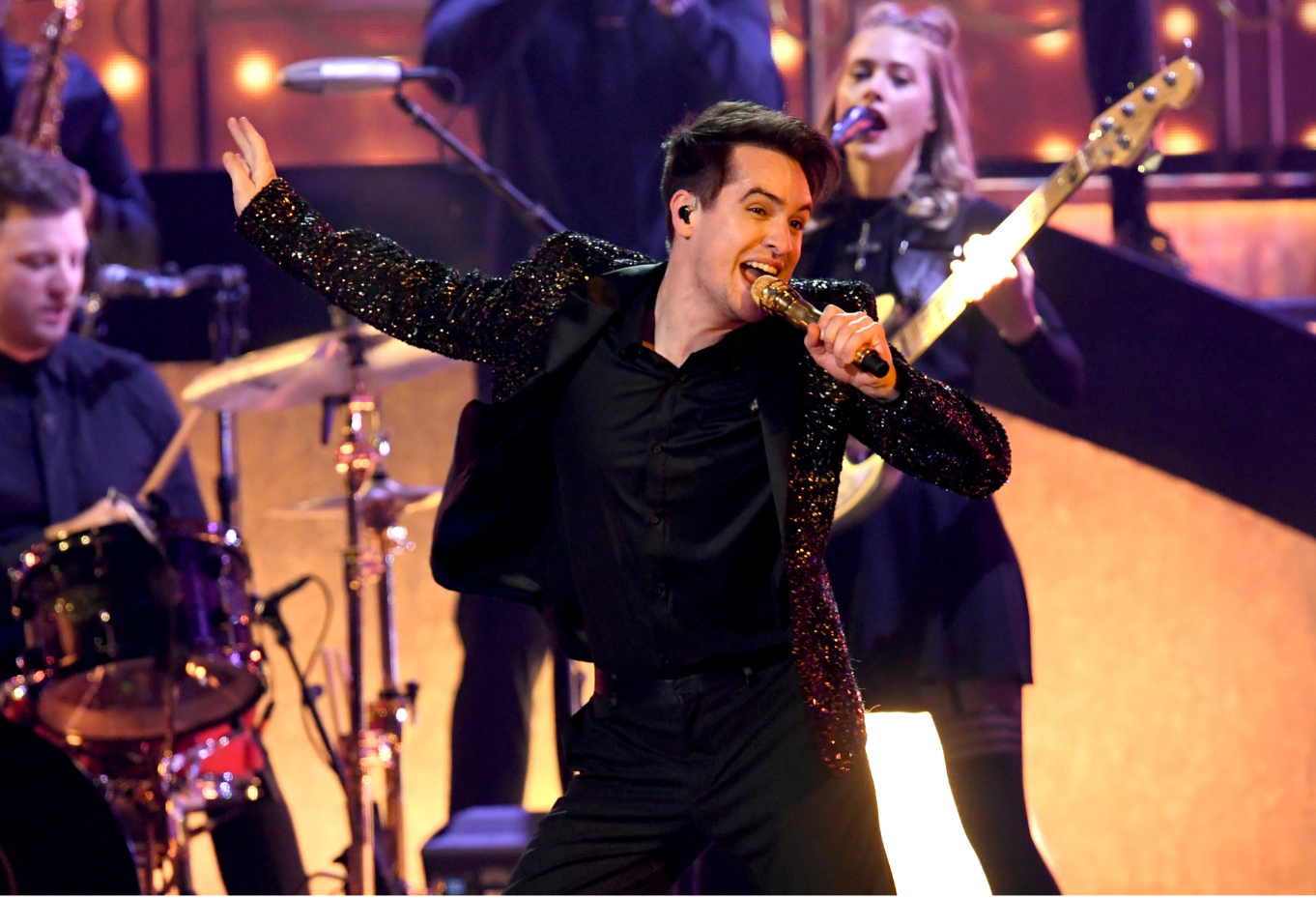 The Boys and Girls Club in Henderson unveiled a generous gift Sunday, allowing kids there to explore their musical passions. Jeremy Chen reports. 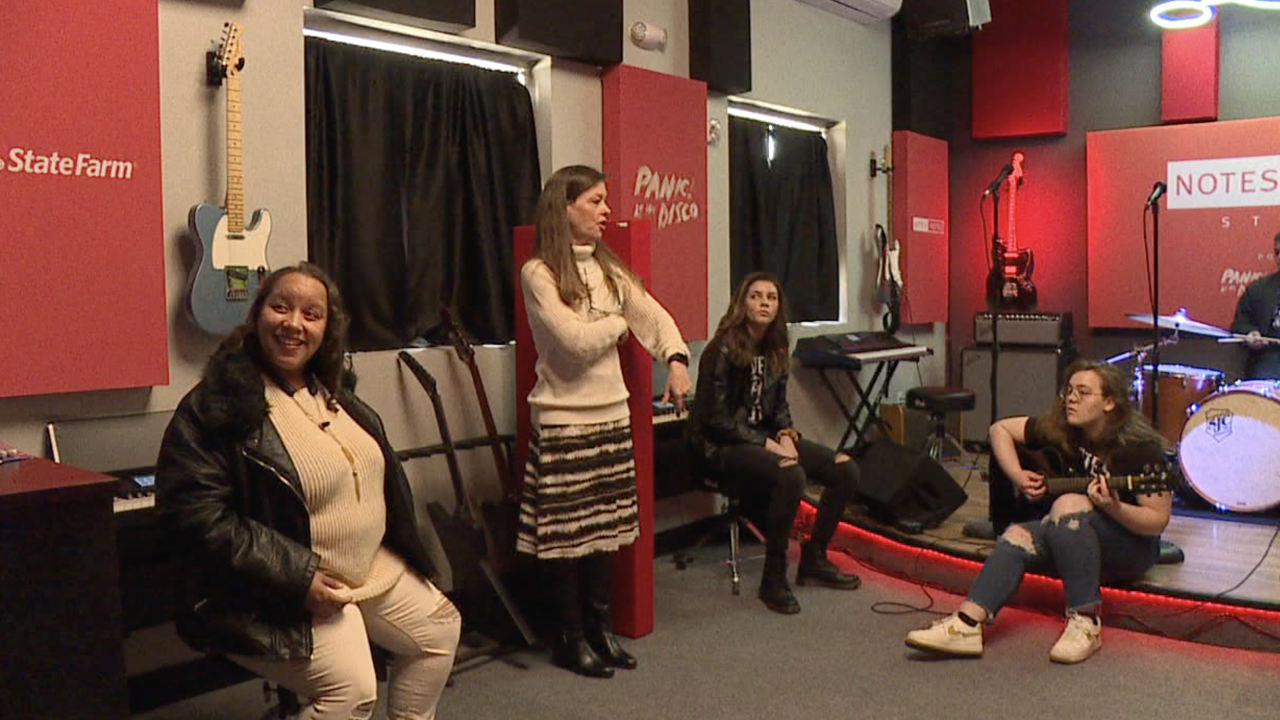 HENDERSON (KTNV) — The Boys and Girls Club in Henderson unveiled a generous gift Sunday, allowing kids there to explore their musical passions, thanks to Las Vegas local Brendon Urie of Panic! at the Disco.

"It’s like an expensive new toy," said Demelle Cooley, who attends the club. "I just can’t wait to unwrap it and start playing with it. It’s something different, it’s revolutionary.”

He has come to the Boys and Girls Club for the past two and a half years. Cooley is passionate about music and is excited to be in the studio.

“I’m conscious about the way I sound over mics when I’m recording music and I just feel this brand-new mic is going to make me sound like a whole different person. I’m excited about it,” he said.

The all new Notes for Notes studio in Henderson was made possible through the efforts of Urie and a $500,000 donation from State Farm.

Other organizations also supported the new space. The Fender Play Foundation donated an estimated $10K worth of guitars, amps and other gear along with Fender Play subscriptions, the organization’s complete learning app.

“I can tell you right now, if I had these tools at your age, the band would have taken off when I was 12." Urie said. "You’re probably going to get a sped-up version of what I got."

The Boys and Girls Club says the studio is another positive influence on children who have no place else to go after school.

“We know if they spend time with us, great outcomes happen, so that music component is really powerful,” said Andy Bischel, CEO Boys and Girls Club of Southern Nevada.

A power, Cooley says, will advance his passion for music.

“I actually have a shot at the big leagues," said Cooley. "It’s like an open door, and it’s a wide-open door for me to just walk through."

The Boys and Girls Club says they hope to have the studio operational within the month once they hire teachers.

The Boys and Girls Clubs Of Southern Nevada in Henderson is located on 2980 Robindale Road.