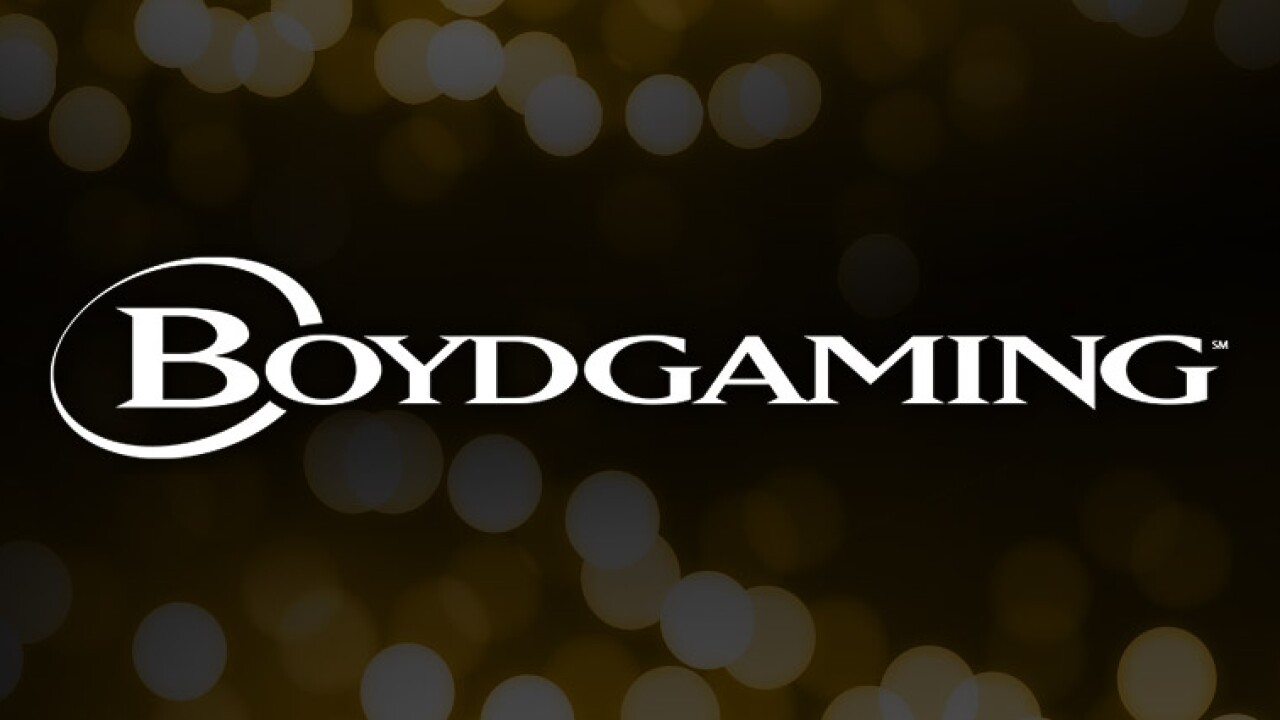 LAS VEGAS (AP) — Boyd Gaming Corp. (BYD) on Tuesday reported a second-quarter loss of $108.5 million, after reporting a profit in the same period a year earlier.

The results topped Wall Street expectations. The average estimate of seven analysts surveyed by Zacks Investment Research was for a loss of $1.45 per share.

Boyd shares have decreased 26% since the beginning of the year. In the final minutes of trading on Tuesday, shares hit $22.11, a decline of 18% in the last 12 months.