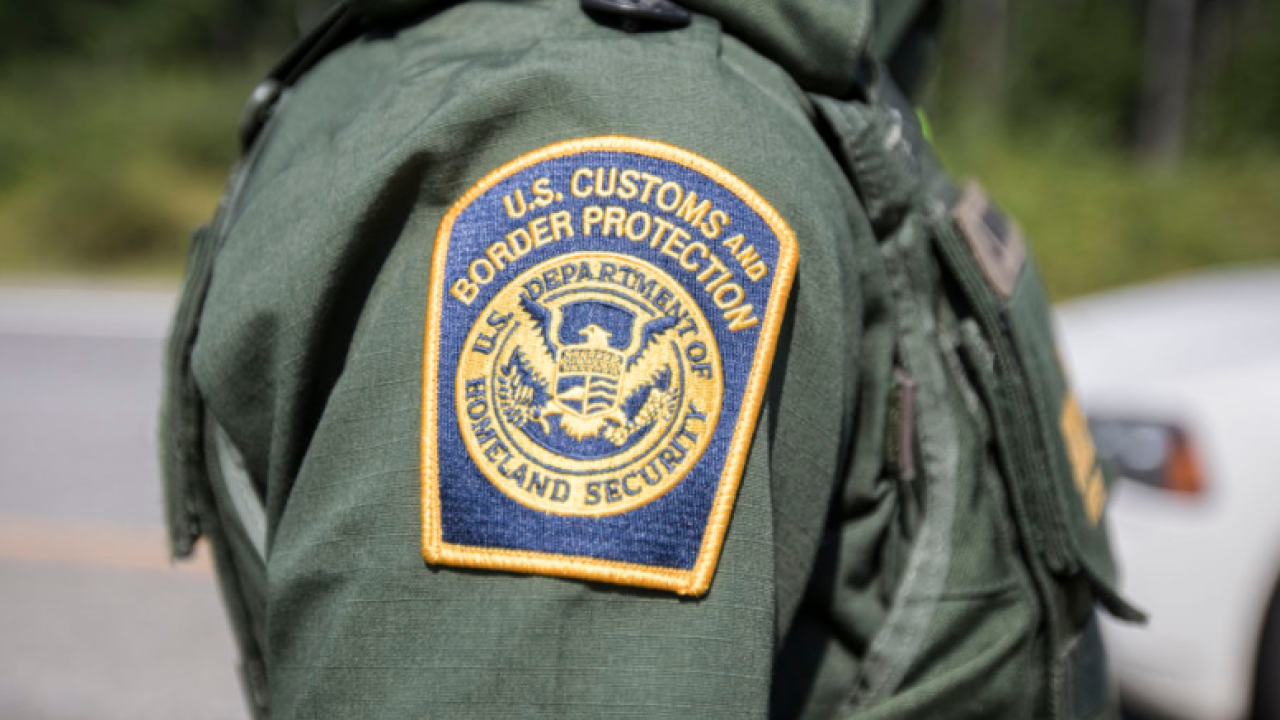 LAS VEGAS (KTNV) — A spokesperson for McCarran Airport confirms a report of an accidental shooting at the airport Wednesday night.

The incident involved a U.S. Customs and Border Patrol officer at about 6:40 p.m.

The officer suffered minor injuries in the shooting that occurred in a non-public area and inside the employee locker room.

Airport officials said no one else was injured in the accidental shooting and the CBP agency was investigating the situation.

No further information was immediately released as to the cause.