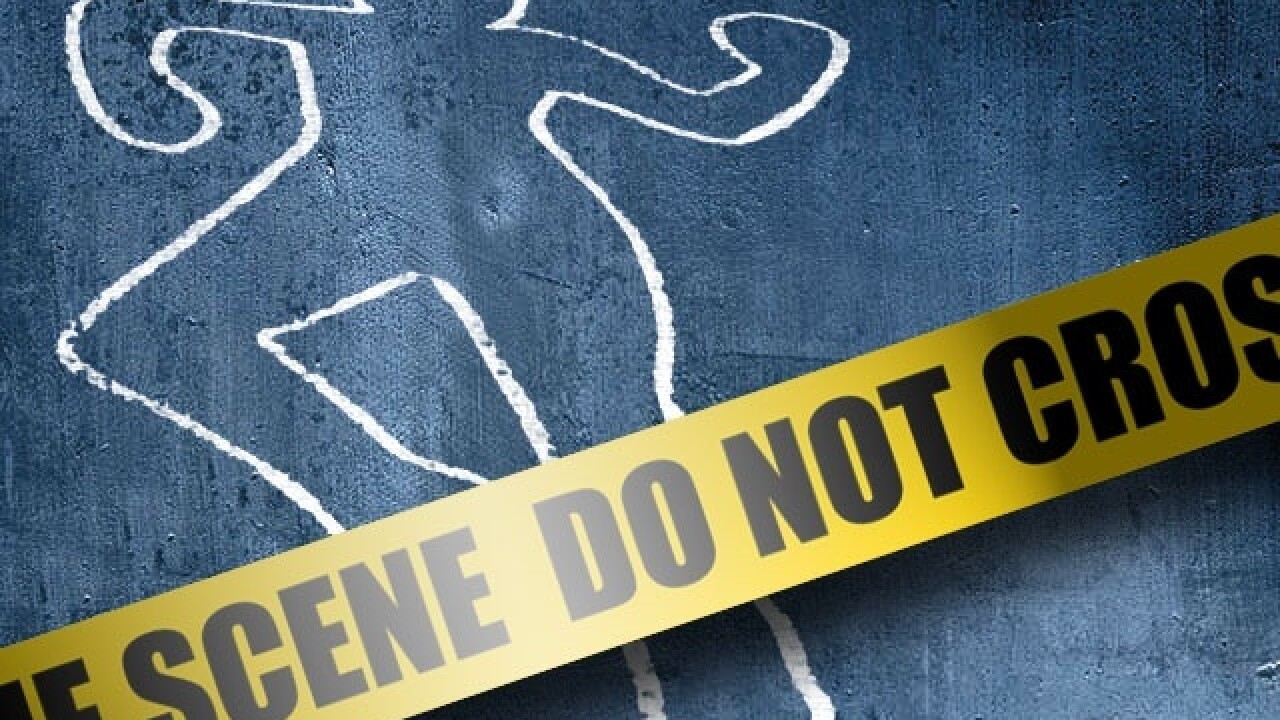 By: Bryce Riley
Posted at 11:41 AM, Jan 25, 2017
A body was found underneath a railroad bridge on Jan. 22 in Kingman.
Mohave County Sheriff's deputies responded to the scene near Old Trails Road. A witness said he was train watching in the area when he discovered the male body.
The identity of the deceased will be released after next of kin have been notified.
Investigations show no signs of foul play. An autopsy is being conducted to determine the cause of death.
Copyright 2016 Scripps Media, Inc. All rights reserved. This material may not be published, broadcast, rewritten, or redistributed.