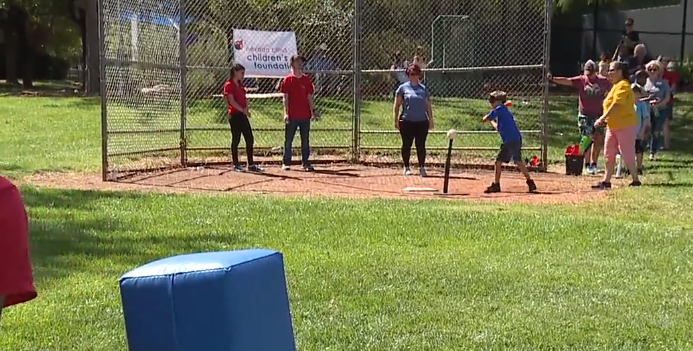 Blind and sighted players got a chance to enjoy America’s pastime Saturday morning during a game of beep baseball at the Discovery Park in Henderson. 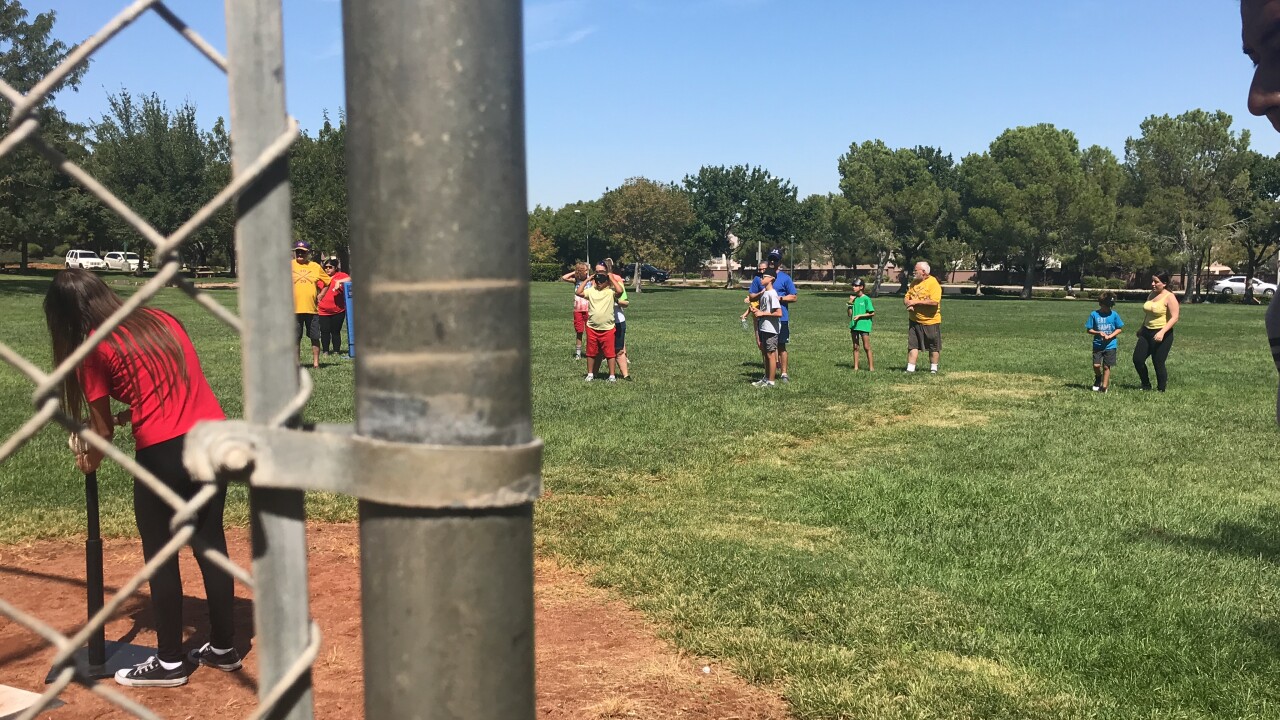 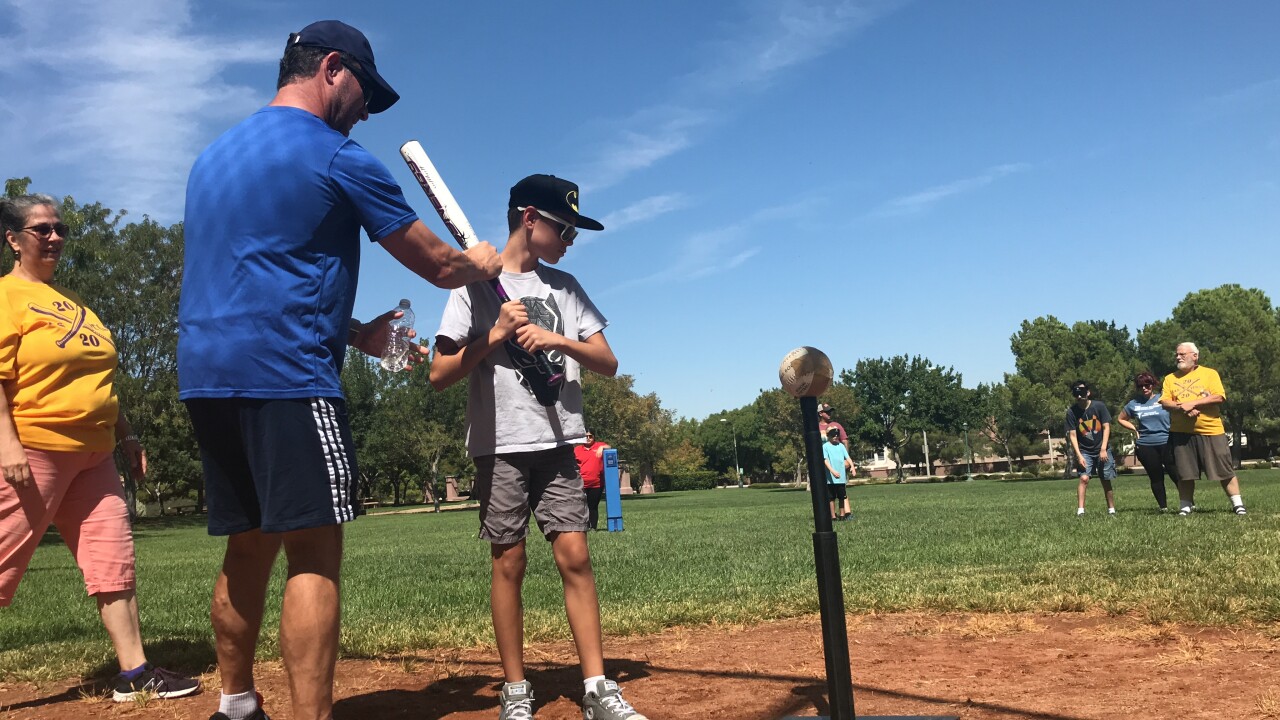 HENDERSON (KTNV) — Blind and sighted players got a chance to enjoy America’s pastime Saturday morning during a game of beep baseball at the Discovery Park in Henderson.

The baseball game was a bit different than a standard game, but everyone was able to play using adaptive equipment to help guide players who are blind or have visual impairments.

BEEP BASEBALL TIME! Kiddos with visual impairments and their family’s use adaptativa equipment that beeps to help players hit the ball and run to the bases. @KTNV pic.twitter.com/Y6fvu2OXN6

Rocco and his father Tom Berenato have been members of NBCF for about five years. The 11-year-old enjoys the game but admits it's a challenge trying to hit the baseball.

"Even though I can't see my surroundings, I like it because it's a game of exercise and a fun game," Rocco Berenato said.

Rocco and his peers play a modified version baseball game called beep baseball. He's able to hit and run the bases by using his sense of hearing.

"Some of my other senses have increased, my hearing is really good," Rocco said.

Beep baseball uses sound wires to guide blind and low vision players to one of two bases in the first and third base positions of the diamond. The outfielders can also hear for the beeping ball.

Sighted players wore blackout eyeshades so everyone had the same fair experience.

Tom Berenato told 13 Action News the game allows his son and his peers to be involved.

"It gives them a sense of team which they normally can't get," he said.

Ernest Hall, the chief operations officer, says NBCF is dedicated to improving the lives of children who are visually impaired.

"It's an opportunity to engage in sports outside as other kids do in a place where they're in even ground," Hall said.

"It sends a message that there's a whole other world out there with kids and adults that can't see," Berenato said.

Rocco said the game doesn't make him feel any different because having fun isn't necessarily seen but felt.

"It doesn't matter if you get out or if you don't make it to the base. It matters you have fun," Rocco said.