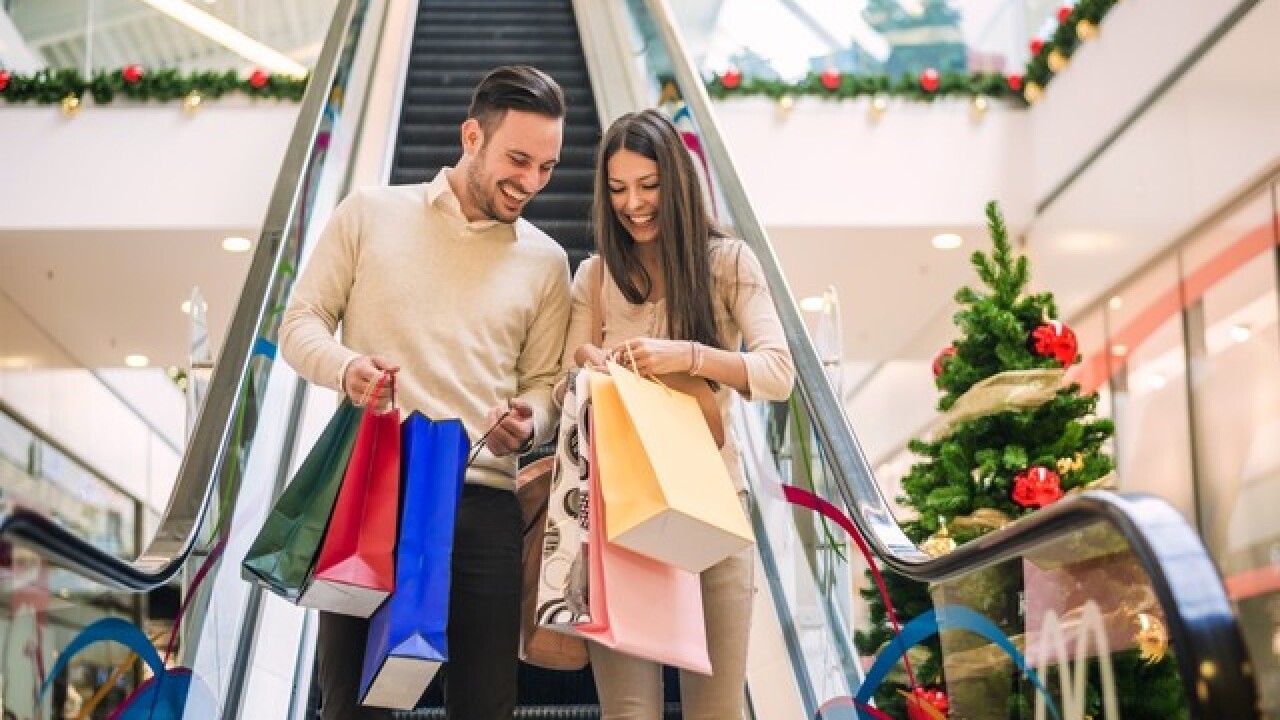 The following is a roundup of Black Friday deals released by certain retailers before the shopping holiday coming up on Nov. 23.

AMAZON
Amazon is different from other Black Friday retailers. Not only does the online-only retailer not have a brick-and-mortar location, but it also doesn't have a traditional Black Friday ad. Instead of releasing a print ad it will release new deals every hour starting the week of Black Friday.

TARGET
Doors will open at 5 p.m on Thanksgiving and close at 1 a.m on Nov. 23 before reopening at 7 a.m. Free two-day shipping will be available on items from Target's website. Also, gift cards will be bundled with various deals, according to early reports.

VERANDA AT FOUR SEASONS LAS VEGAS
Get in the holiday spirit this Black Friday with Veranda at Four Seasons Hotel Las Vegas, offering 50 percent off dinner, excluding alcohol, for the month of December if the reservation is made Nov. 23. To make reservations at Veranda on Black Friday, please call (702) 632-5121 between the hours of 9 a.m. and 6 p.m.

This Black Friday list will be updated with further deals as they become released.