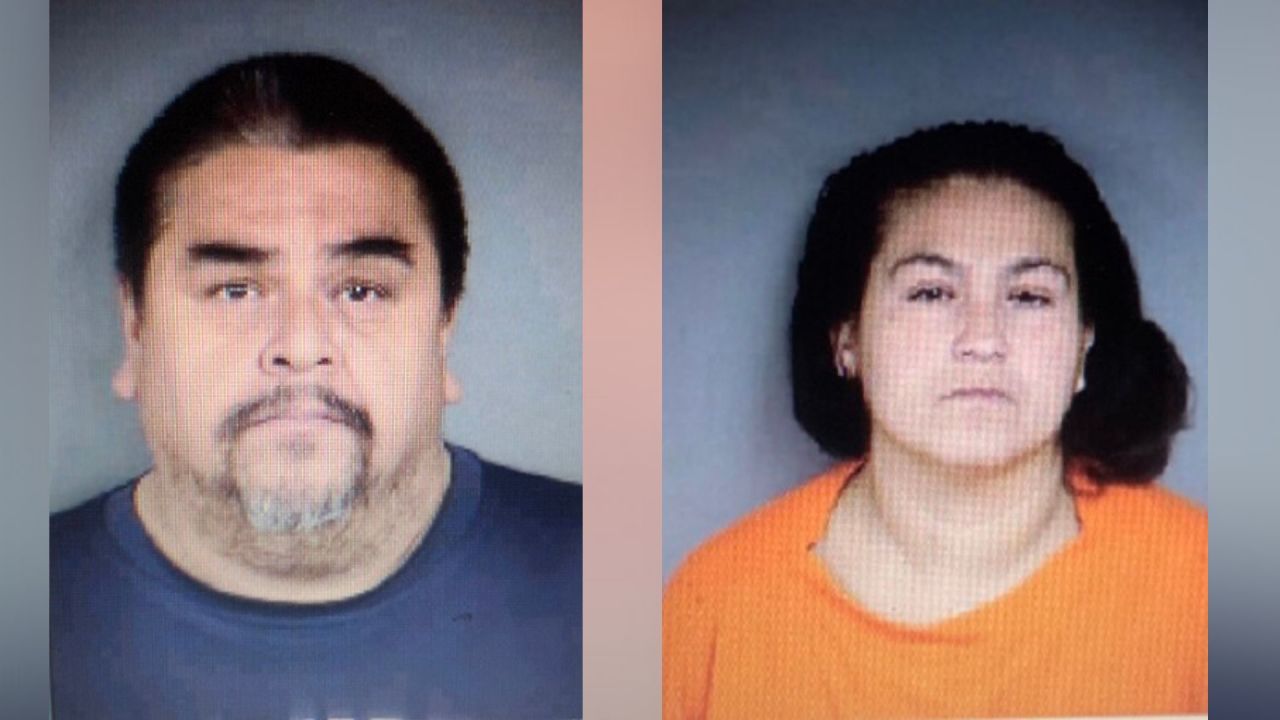 The North Las Vegas parents accused of leaving their baby dead in a dumpster have been released from custody. Raul Ramos and Adriana Hernandez were let go because a criminal complaint has not been filed. The state has now asked for 90 days to file that report. The couple is accused of dumping their baby in a dumpster more than a week ago. The baby died while they were arguing and high on meth, authorities say. 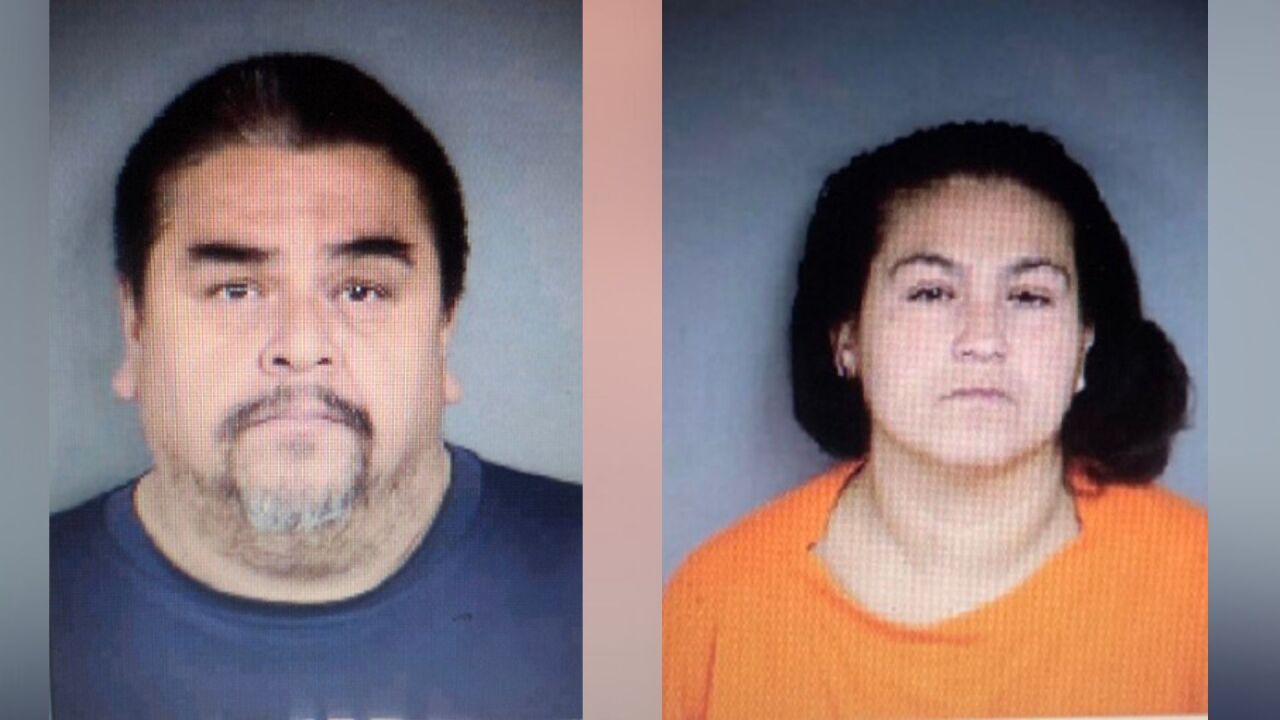 UPDATE Feb. 3: Adriana Hernandez, a woman accused by police of leaving her baby dead in a dumpster, is now in Immigration and Customs Enforcement’s (ICE) custody.

An official gave 13 Action News the following statement on Monday:

On Jan. 24, Adriana Hernandez-Acala, an illegally present Mexican national, was arrested by the North Las Vegas Police Department, Nevada, and charged with three felony counts of child abuse or neglect and destroy/conceal evidence.

Officers with U. S. Immigration and Customs Enforcement’s (ICE) Enforcement and Removal Operations took custody of Hernandez-Acala, Jan. 29, from NLVPD pursuant to an immigration detainer.

Hernandez-Acala is currently in ICE custody at the Henderson Detention Center, pending immigration proceedings before the Executive Office for Immigration Review (EOIR).

Her husband, Raul Ramos, is also accused by police of leaving the baby in a dumpster.

UPDATE JAN. 30: The North Las Vegas parents accused of leaving their baby dead in a dumpster have been released from custody.

Raul Ramos and Adriana Hernandez were let go because a criminal complaint has not been filed. The state has now asked for 90 days to file that report.

The couple is accused of dumping their baby in a dumpster more than a week ago. The baby died while they were arguing and high on meth, authorities say.

UPDATE JAN. 28: Parents of the dead baby found in a dumpster last week in North Las Vegas were high on crystal meth and fighting when the child died.

The baby was found by a man who spotted a red duffel bag sitting on top of a dumpster on Carroll Street. The man looked inside the bag because he was thinking about taking it. Instead, he found the baby's body.

A resident in the earlier told police about a family that had living nearby. The resident told police that a woman had given birth in October and the baby had to stay in the hospital for about a month after birth.

The resident also said that even though the family had been evicted, she had seen them recently and the baby was not dressed properly.

When Adriana went to the store to get cigarettes, he noticed the baby was not breathing. He said he performed CPR, but did not call for help.

When Adriana came back, they decided to put the baby in a bag because they did not think anyone would believe their story about how the baby died.

Adriana admitted through an interpreter that the baby had been coughing and losing weight and she had not been dressing him properly. She also told almost the same story as Raul except she said it was his idea not to call anyone and he decided to dispose of the child.

The couple also admitted to selling their food stamps so that they could buy drugs instead of feeding the family.

UPDATE JAN. 24: North Las Vegas police have arrested two suspects in connection to the death investigation of a 3-month-old infant that occurred on Jan. 19. in the 2500 block of Carroll Street.

Detectives identified the suspects as 52-year-old Raul Ramos and 32-year-old Adriana Hernandez. Ramos and Hernandez were the father and mother of the infant, according to police.

Friday, the North Las Vegas Detective Bureau located the two in the 2200 block of North Las Vegas Boulevard. Both were arrested on three counts of child abuse or neglect and one count of destroying/concealing evidence.

Ramos and Hernandez were booked into the Las Vegas City Jail.

The North Las Vegas Police Department thanked the community for helping with their investigation.

Police say they discovered the body of a Hispanic boy who appears to be 1 to 6 months old inside a dumpster in the 2500 block of Carroll Street near East Carey Avenue and Las Vegas Boulevard North.

DEAD BABY FOUND@NLVPD says a baby boy between 1-6 months old was found dead inside a dumpster near Carey and Civic Center yesterday.

Neighbors say this was the dumpster where the body was found. Pieces of crime scene tape can be seen in the neighborhood @KTNV pic.twitter.com/oIfmQ9wBQi

Detectives need the public’s help in this investigation and are asking citizens to check on their child, grandchild or nephew to make sure they are in good health.

The coroner's office will release the identity, and cause and manner of death, after proper notification to next of kin.

They're a local organization that is on a mission to make sure kids are in a safe home, and to facilitate that process.