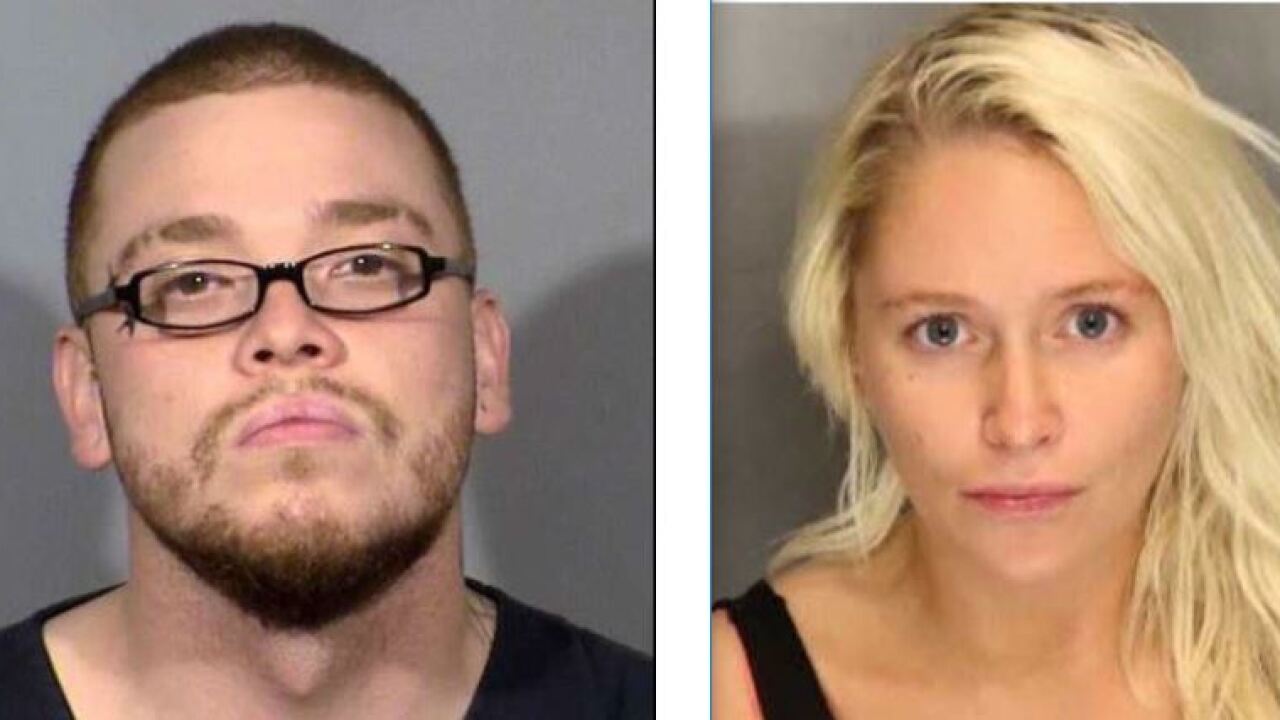 LAS VEGAS (AP) — A lawyer says a 26-year-old former magazine model and her boyfriend are headed toward trial in the killing of a California psychiatrist whose body was found outside Las Vegas.

Attorney Brian Smith said Friday that Kelsey Nichole Turner and Jon Logan Kennison are due before a Las Vegas judge on Monday on murder and conspiracy charges in the slaying of 71-year-old Thomas Kirk Burchard.

Smith represents Turner. He says their preliminary hearing will be called off because a grand jury handed up an indictment moving the case to Nevada state court for trial.

Their former roommate, Diana Nicole Pena, also is due in court. Her lawyer, Jess Matsuda, says she hasn't been indicted.

Turner, Kennison and Pena have been accused of killing Burchard and leaving his bludgeoned corpse in the trunk of Turner's car on a desert road near Lake Mead.