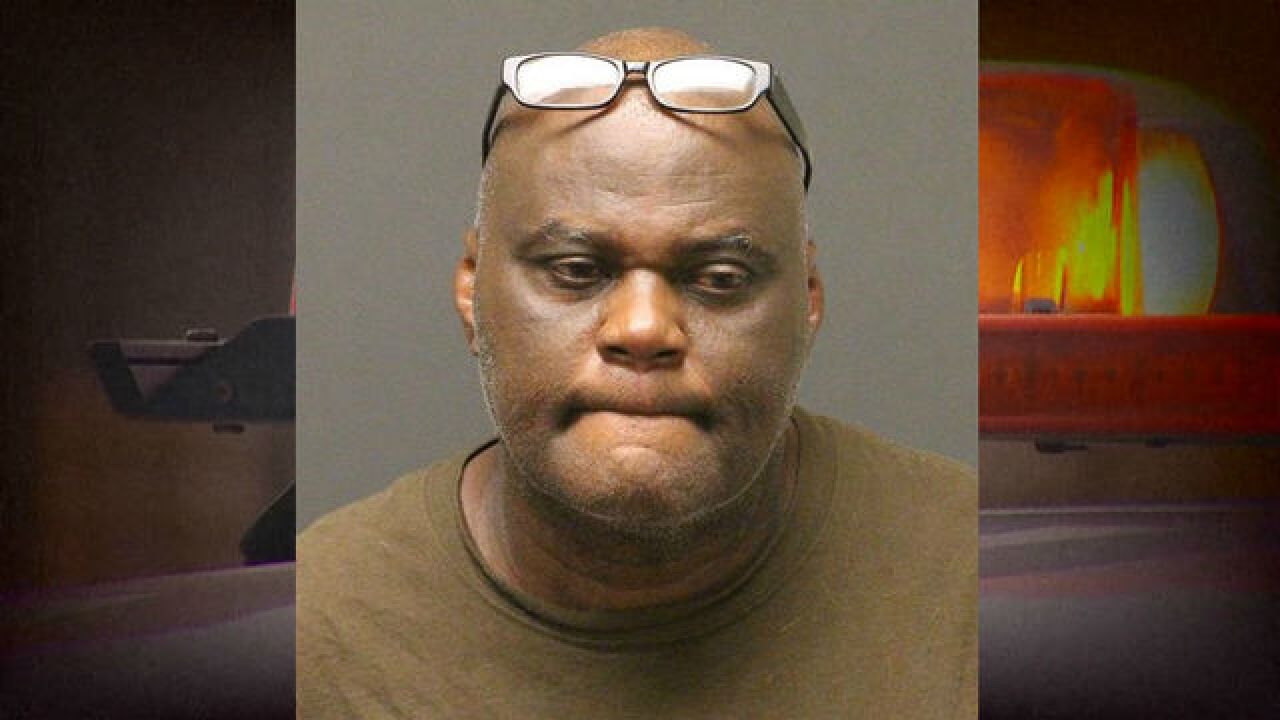 The Mohave County Sheriff’s Office is continuing to investigate the death of a woman who was shot as she entered a residence through the front door.

When she attempted to enter the residence, the sheriff’s office said 57-year-old Gerald Richardson of Golden Valley fired a single shot at the door, striking Orozco. He had been asleep and was not expecting anyone at the residence. He believed the person entering the residence was an intruder.

The two children with Orozco were outside the residence when the shot was fired and were not injured.

The case has been forwarded to the Mohave County Attorney’s Office pending criminal charges against Richardson.