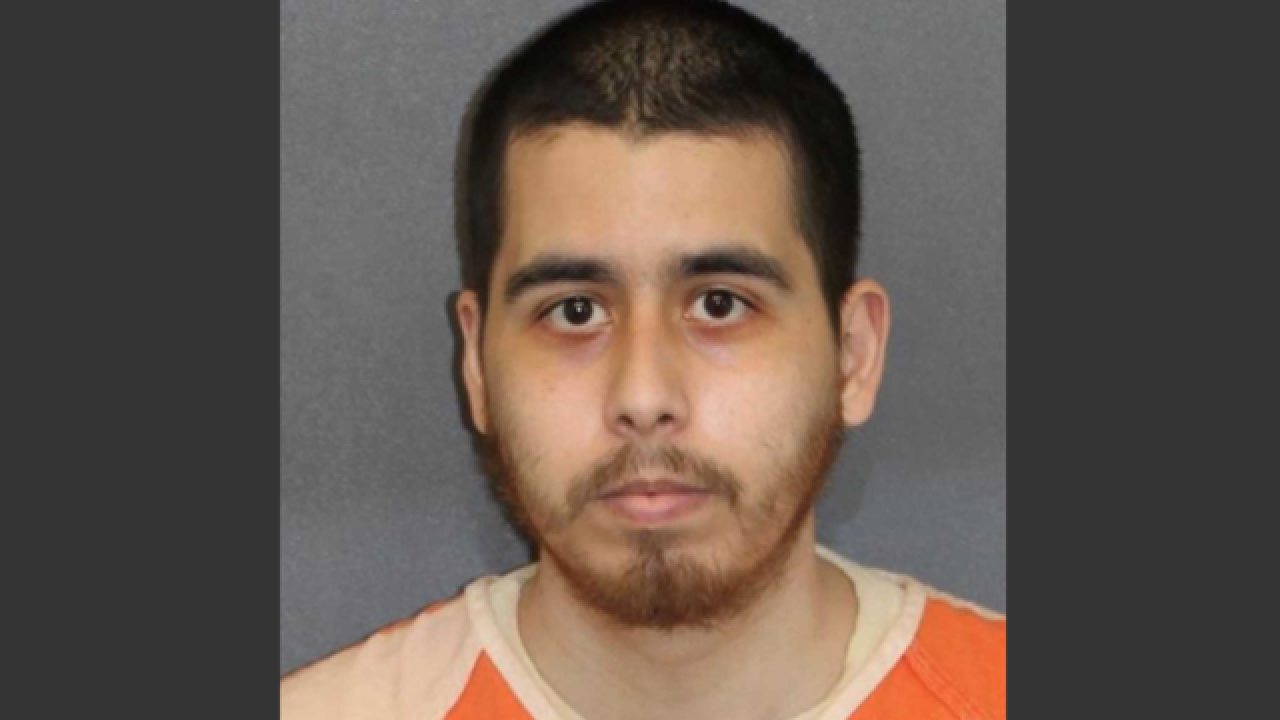 An Arizona man who was recently found guilty in a DUI case was found dead in his jail cell Thursday morning.

The Mohave County Sheriff's Office reported that a detention officer found around 5:30 a.m. that 28-year-old Andrew Smith-Hartfield, of Bullhead City, had apparently hung himself in his cell. Despite life-saving efforts, Smith-Hartfield was pronounced deceased at 6 a.m. No foul play is suspected as he was housed alone in his cell.

A jury found Smith-Hartfield guilty on Oct. 19 of manslaughter, two counts of aggravated assault and driving under the influence.

Smith-Hartfield had been in jail since the Oct. 30, 2015 DUI crash. According to the Mohave Valley Daily News, Smith-Hartfield was driving 85 mph in a 45 zone on Highway 95 when he allegedly ran at a red light and hit a Saturn.

22-year-old Troy Urban died as a result of the crash while two other occupants of the Saturn were injured, according to the Daily News.

Smith-Hartfield had been scheduled to be sentenced on Dec. 19.